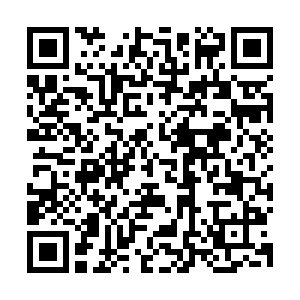 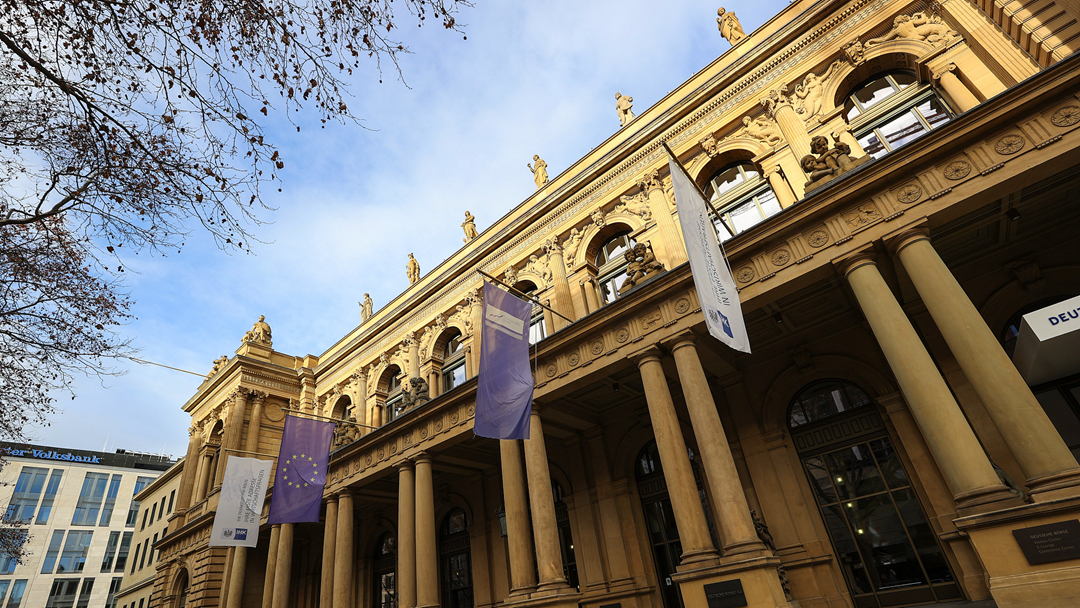 European shares hit a record high on Monday as investors bet on global central banks sticking to an accommodative stance on monetary policy even as the post-pandemic economic recovery gathers pace.

The pan-European STOXX 600 was up 0.5 percent by 0704 GMT after ending Friday with its fourth consecutive weekly gain. Germany's DAX and the UK's FTSE 100 led gains on regional bourses.

After the European Central Bank last week stood pat on monetary policy, all eyes this week will be on the U.S. Federal Reserve's two-day policy meeting for signs it could start tapering its massive stimulus program sooner than expected.

In company news, Dutch medical equipment company Philips fell 3.4 percent to the bottom of the STOXX 600 as it said it would recall some "CPAP" breathing devices and ventilators globally because of a foam part that might degrade and become toxic.