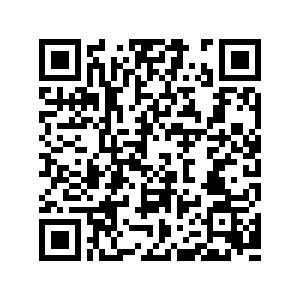 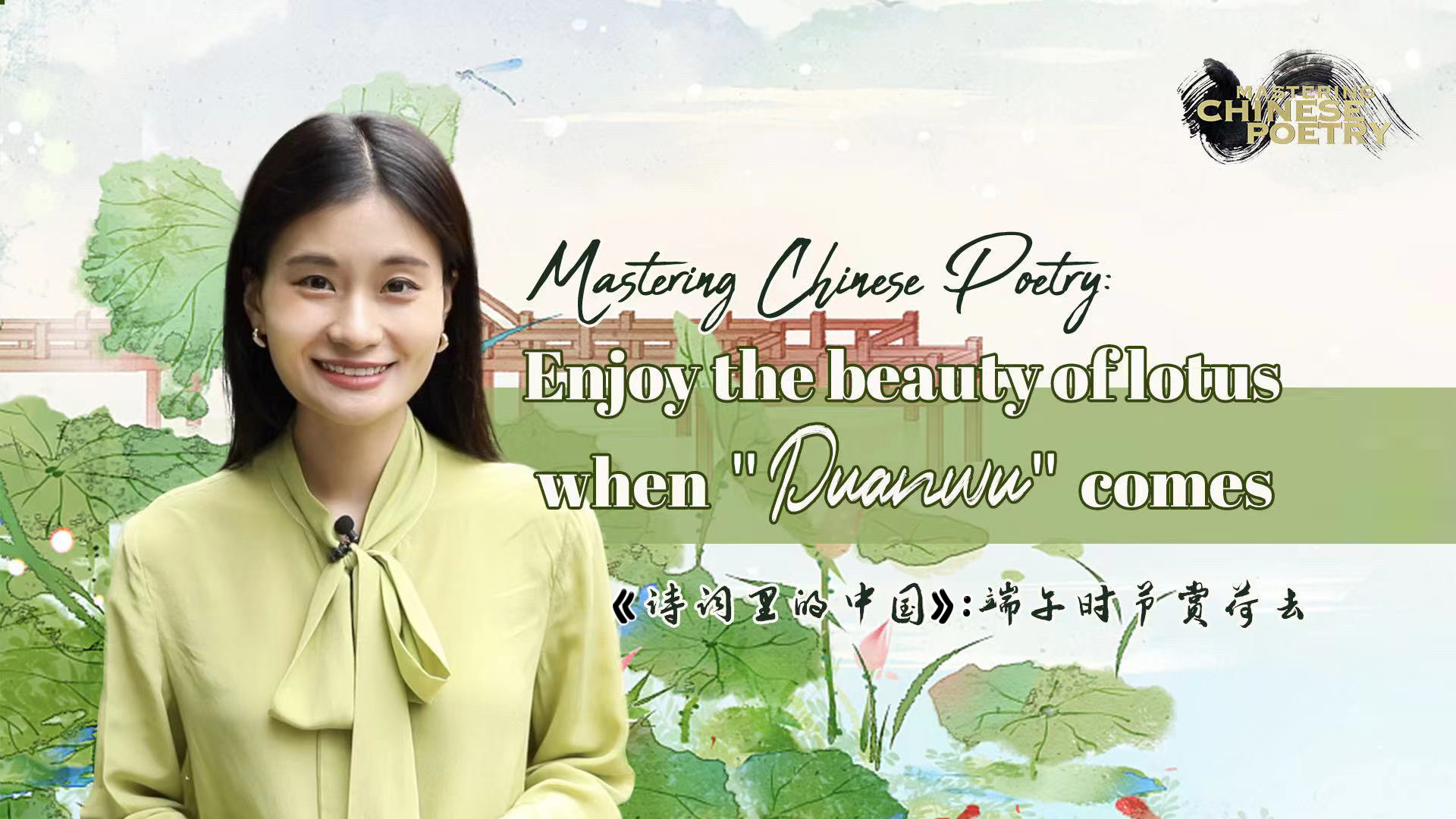 June 14 marks Dragon Boat Festival, also known as Duanwu Festival, in China. Every time we talk about Duanwu, the name "Qu Yuan" comes up, as the festival is known to commemorate the death of one of the greatest poets in Chinese history. But do you know the meaning of "Duanwu" in Chinese?

"Duan" means "beginning" and "Wu" points to the fifth month in the lunar calendar. So "Duanwu" literally means the "beginning of mid-summer," which is also the time when lotuses bloom in the country.

In this episode of Mastering Chinese Poetry, we go over the following poem to take a look at the mid-summer scenery in China.

The lakeside temple at dawn
The uncommon West Lake in the midst of sixth moon;
Displays a scenery to other months unknown.
Green lotus leaves outspread as far as boundless sky;
Pink lotus blossoms take from sunshine a new dye.

The poem is written by Yang Wanli, a renowned Chinese poet, one of the four master poets from the Southern Song Dynasty (1127-1279). He wrote the poem as he was seeing off his friend Lin Zifang one early morning. Through the description of the breathtaking scenery of the West Lake in the east China city of Hangzhou in June, Yang subtly expresses sentiments for his close friend. 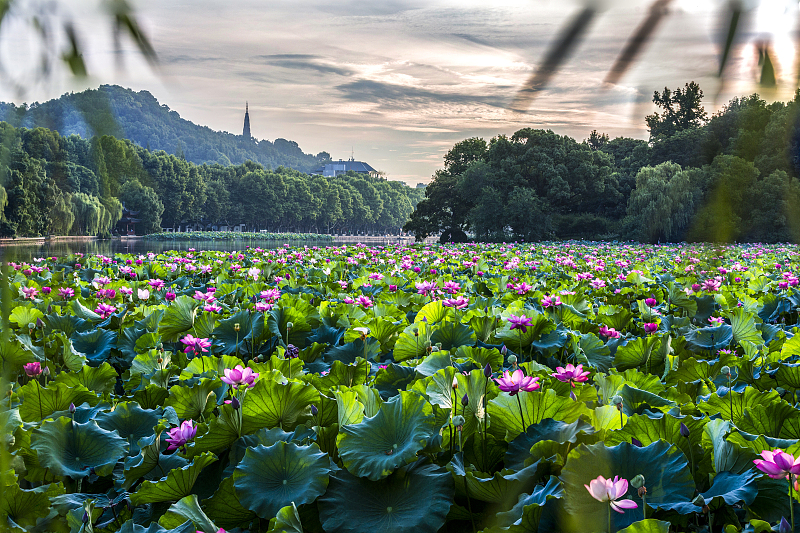 "Xi Hu," the West Lake, is located in Hangzhou, the capital city of east China's Zhejiang Province. It is considered one of the most beautiful lakes in the country.

The first two lines, in a plain and simple way, highlight the fact that the scenery at West Lake in June is not the same as other seasons. This is also the poet's general feeling about the lake view in mid-summer.

The word "Bi Jing" ("after all") with the tone of praise, shows Yang's appreciation of the unique and extraordinary scenery, giving people a rich and beautiful imagination. What does it look like?

The next two lines draw a wonderful watercolor painting: the lotus leaves extend to the end of the lake under sunlight, merging into the blue sky, creating an infinite sense of visual beauty that makes people feel open and relaxed. One can only see this fascinating picture in mid-summer.