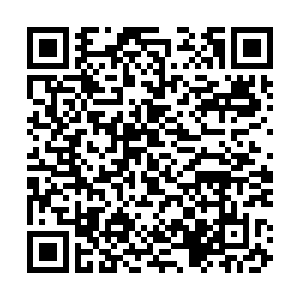 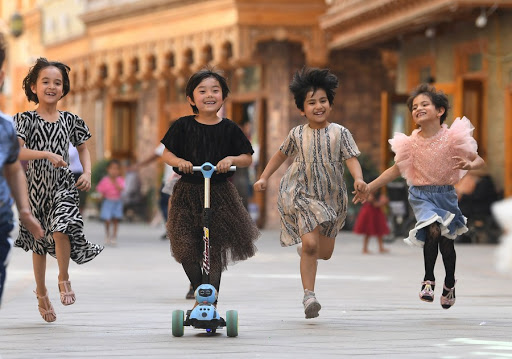 The combined population of all Chinese ethnic minorities in northwest China's Xinjiang Uygur Autonomous Region stood at nearly 15 million as of October 2020, an increase of over 1.86 million, or 14.27 percent, in 10 years, according to data from the latest census released by the Xinjiang government on Monday.

Of these 15 million, over 11.6 million are Uygurs, the largest ethnic group in the region, making up 44.96 percent of Xinjiang's total population, the data showed.

Meanwhile, the population of the Han people in Xinjiang increased by 2.17 million to reach 10.9 million, accounting for 42.24 percent of the region's total.

Q: We noticed that there are some changes and new characteristics in the seventh national census regarding Xinjiang, can you help us interpret them?

From 2010 to 2020, the population of Xinjiang continued to grow. The education level of the population has also risen. Here are some new characteristics which have emerged.

Looking at the population quality, the education level has risen significantly. The years of education for people 15 years and older have risen from 9.27 in 2010 to 10.11 in 2020. This figure is higher than the national average of 9.91 years.

According to data from the latest census released by the Xinjiang government, the percentage of the permanent urban population is roughly 56.5 percent compared to 43.5 percent for the rural population. The proportion of the population which is urban has increased 13.73 percentage points during the past 10 years. It shows that Xinjiang has achieved remarkable results in promoting the strategy of people-centered and quality-oriented urbanization.

Q: In the latest census regarding Xinjiang, both Han and ethnic minorities kept a relatively high growth rate. How do you explain this phenomenon?

In this census, the ethnic Han group accounts for roughly 42 percent of the permanent population, while other ethnicities account for nearly 58 percent. Compared to the last census in 2010, the Han population grew by nearly 25 percent while the ethnic minority population grew at roughly 14 percent.

The growth of the Han population is faster than that of ethnic minorities. This is explained by the inflow of migrant workers due to fast economic growth in recent years.

Q: Xinjiang's population growth rate has slowed down, what are the causes?

The trend of population development in the world shows that higher economic development tends to reflect in higher desire for self-realization in the population. As a result, birthrates and population growth tend to slow down.

As the poverty alleviation campaign continues to be carried out in Xinjiang, especially in the south, people's living conditions have improved, as has the pace of urbanization. With the improvement in education, people's view toward childbearing has shifted. More and more ethnic minorities have chosen to delay marrying and having children.