Download
Expert: So-called 'genocide' in China's northwest region is nothing but a lie 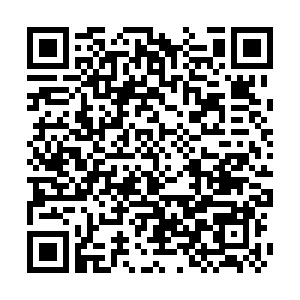 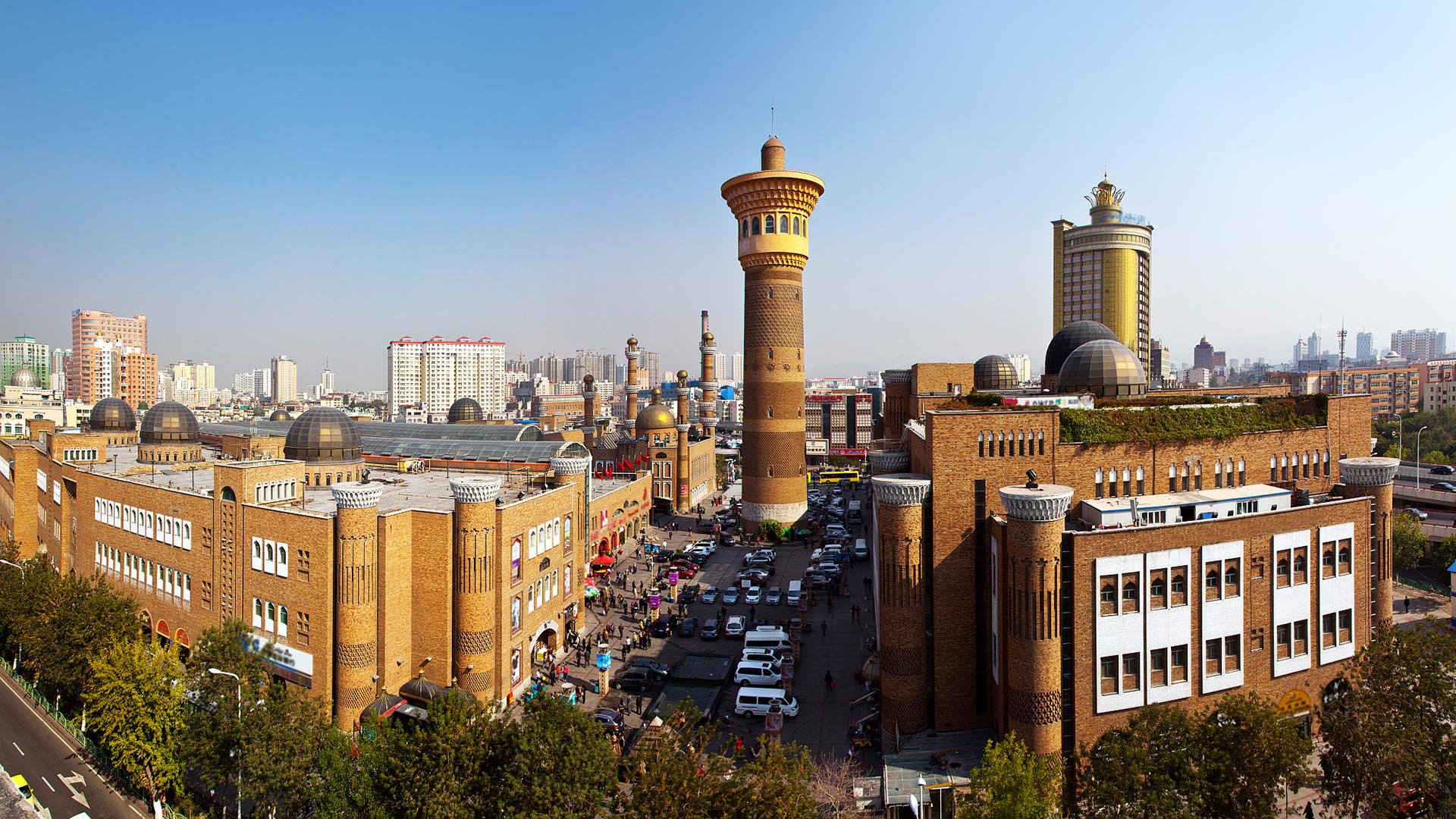 Xinjiang's population increased by 18.5 percent between 2010 and 2020, while the region's ethnic minority population climbed by 14.3 percent during the same period, according to Xinjiang local authorities. Professor Huo Zhengxin from the China University of Political Science and Law shares his view on this figure.