Download
Explainer: Why does China have so many state-owned enterprises?
Wang Tianyu 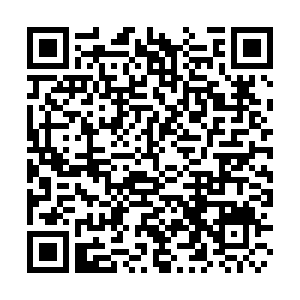 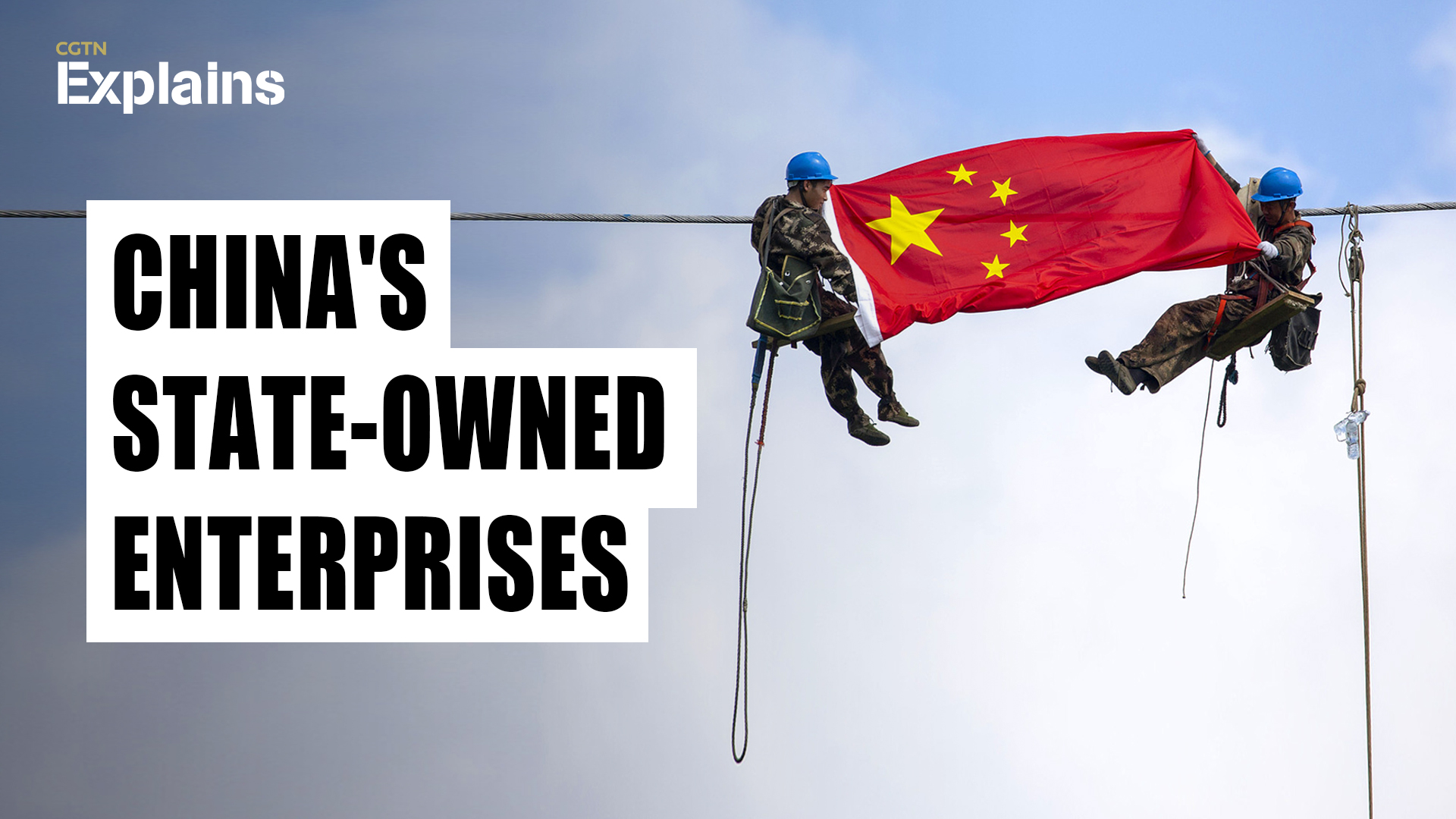 China, the world's second largest economy, has the largest number of state-owned enterprises (SOEs) in the world – over 150,000.

In many other countries, especially in the West, the number of SOEs is much smaller, normally in single digits.

According to the Fortune Global 500 list 2020, 117 of the global top 500 companies are based on the Chinese mainland and 91 of those are SOEs. There are 121 companies from the United States in the top 500, but none of them are government-owned. 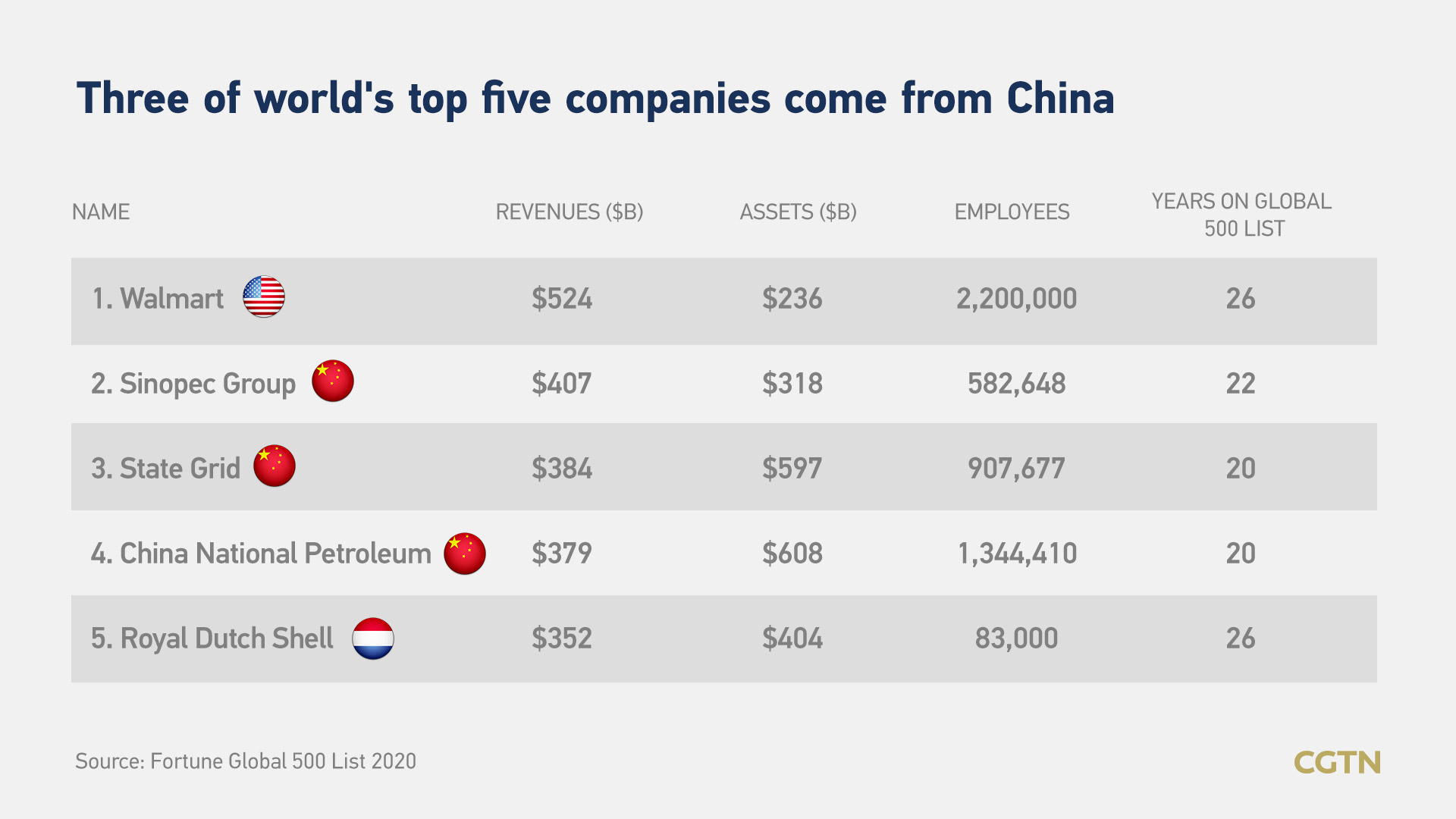 So, why are there so many SOEs in China?

Since the founding of the People's Republic of China in 1949, SOEs have played a pivotal role in the economy. The country was under a planned economy for a period of time, which meant that almost all enterprises were entirely owned and controlled by the government.

Nothing changed until 1978, when China decided to reform and open up. At the time, China instituted market characteristics to its economic system, calling it a socialist market economy.

Since then, more and more Chinese people have created their own businesses. Some scholars, both from China and foreign countries, have suggested privatizing all the SOEs, arguing that guaranteed government support can lead to sloppy money usage and low efficiency. 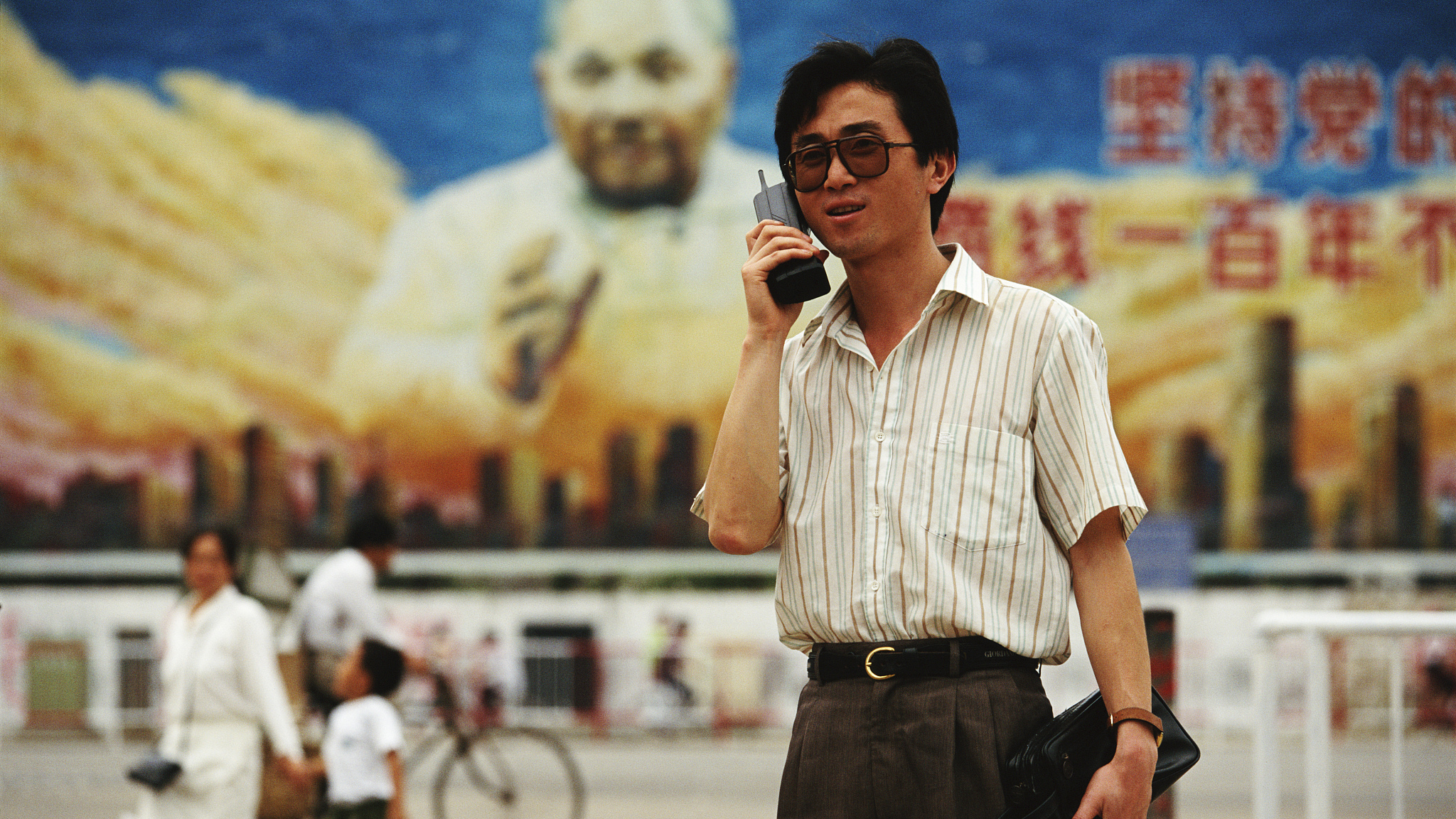 A man talking on a mobile telephone in Shenzhen, China, 1993. /CFP

A man talking on a mobile telephone in Shenzhen, China, 1993. /CFP

In the late '90s, China moved to downsize SOEs with a policy called "Grasping the large and letting the small go," which indicates the central government would maintain control over the larger SOEs, and the local government could restructure, privatize or just shut down the smaller ones.

With SOEs also facing bankruptcy risks, China's market seemed to become more and more competitive. Some scholars, both from China and foreign countries, have suggested privatizing the SOEs, arguing that guaranteed government support can lead to low efficiency.

"The SOEs themselves are incompatible with the market economy," Zhang Weiying, a professor at Peking University, once told Phoenix TV. "I still think there's only one way out for Chinese SOEs, which is to gradually privatize them." 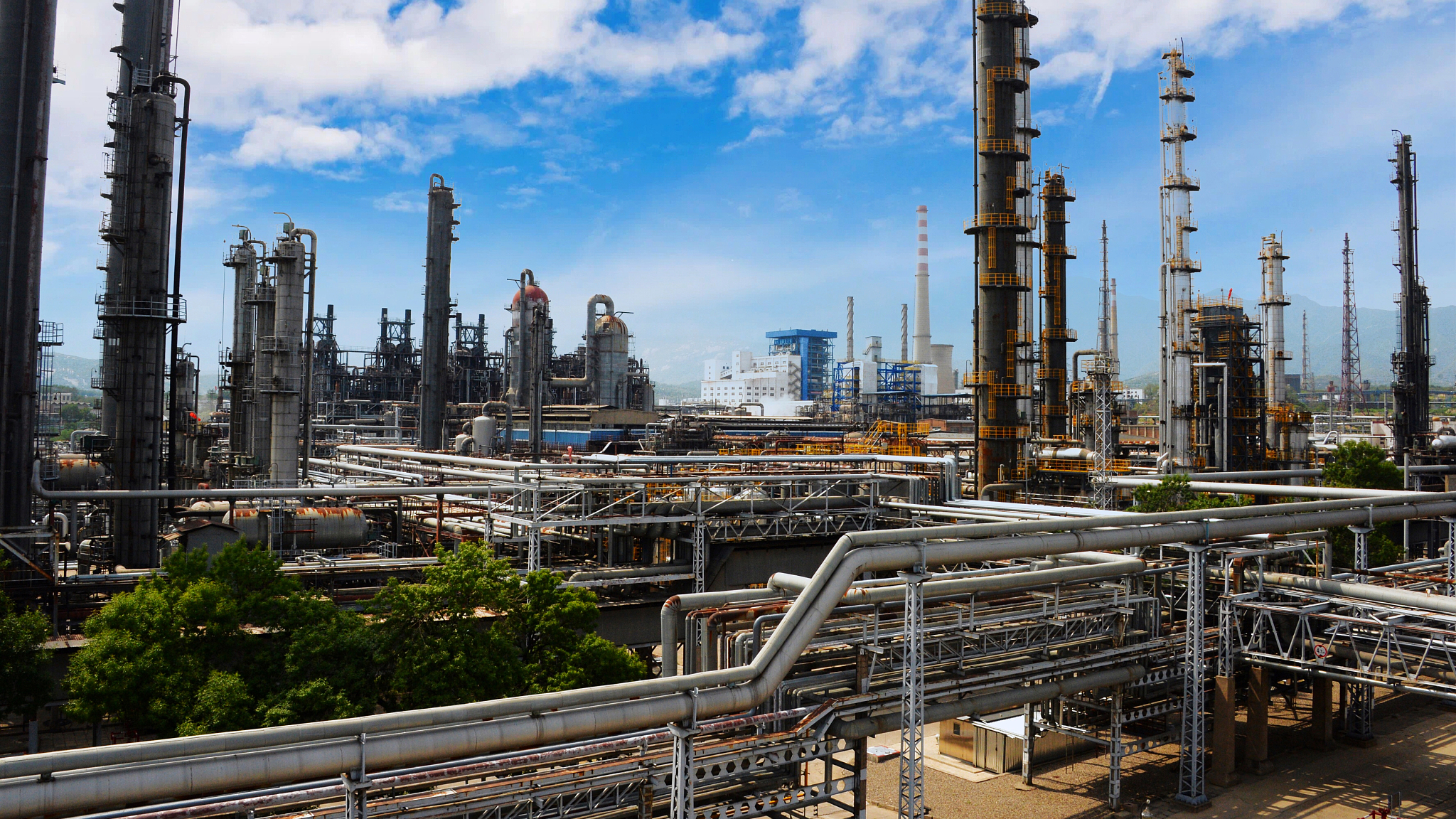 Even though critics say private businesses can take a bigger role in national size projects, China believes that only the SOEs can take them on.

For example, the country has many isolated villages and the government insists no one can be left behind. Some scholars suggest the SOEs have a significant role to play in such cases as they bear the capacity and backing to build public infrastructure, aligned with the government and the people's needs.

One of the mega projects that the SOEs have completed is China's highways. It only took around 30 years to build over 160,000 kilometers in expressways, more than any other country in the world.

Nearly all of China's highways were built by SOEs. When the country needs infrastructure to be built, it can start at once. Backed by the government, those state-owned giants do not have to consider the financial returns of these projects.

In China, the debate over how to balance the relationship between SOEs and private companies is ongoing. But the government is pushing for further reforms, such as mixed-ownership plans.

Still, more discussions about China's SOEs are expected in the future.