Download
French Open organizers: 'We did it the right way' with Naomi Osaka
CGTN 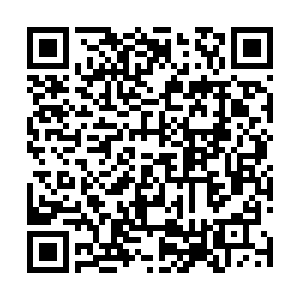 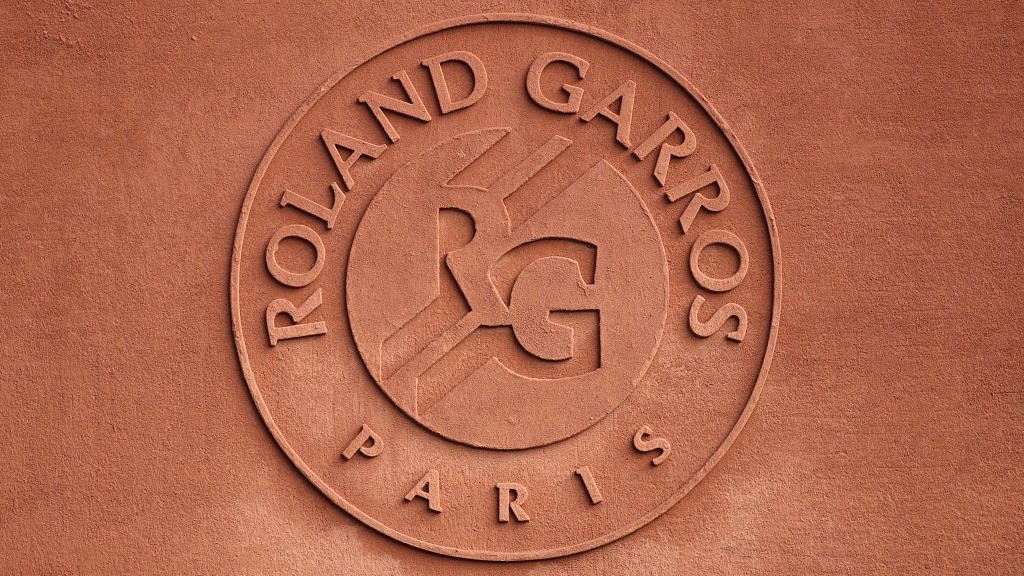 Logo of the French Open on the clay court of Roland Garros in Paris, France. /CFP

Logo of the French Open on the clay court of Roland Garros in Paris, France. /CFP

French Open organizers insist that they took the correct measures against Naomi Osaka following her decision to skip press conferences during the Grand Slam tournament.

Japan's Osaka, a four-time Grand Slam winner, was fined $15,000 for her decision. The event organizers, along with their U.S. Open, Australian Open and Wimbledon counterparts, hinted that Osaka could be banned from Grand Slam tournaments if she continues to skip press conferences.

Osaka later withdrew from Roland Garros and continued to avoid the media, citing the media as a source of her anxiety and depression.

"We did it the right way," said French tennis federation president Gilles Moretton at the press conference on the last day of this year's French Open. "What we did all together with the Slams, we had to do it. We did the right choice, even if you feel like we shouldn't say anything ... regarding Naomi." 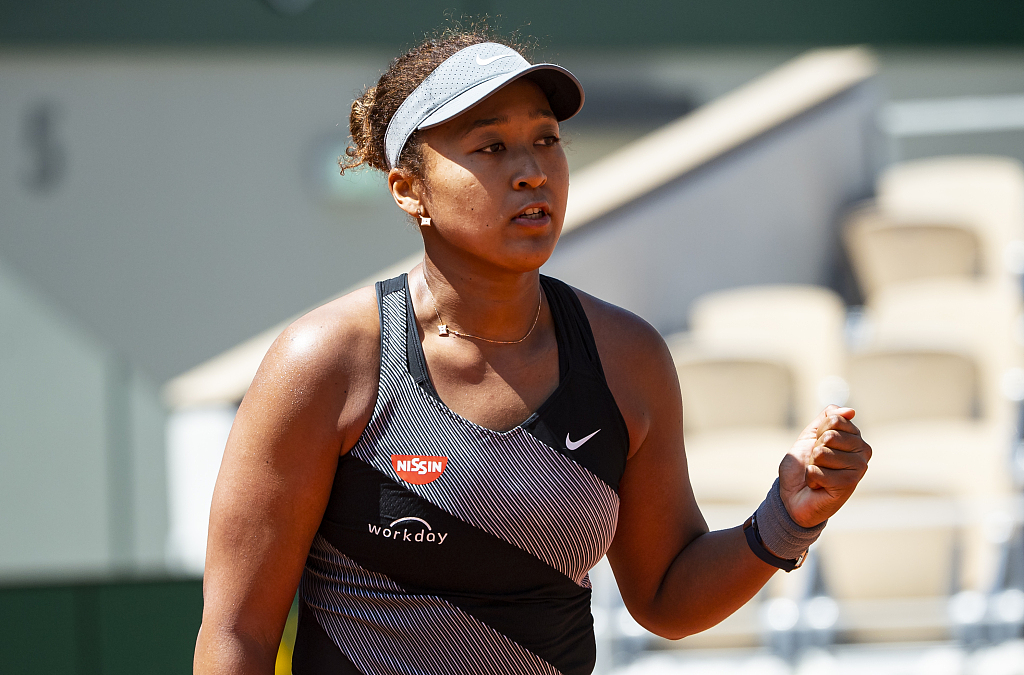 Naomi Osaka of Japan looks on in the French Open women's singles first-round match against Patricia Maria Țig of Romania at Roland Garros, May 30, 2021. /CFP

Naomi Osaka of Japan looks on in the French Open women's singles first-round match against Patricia Maria Țig of Romania at Roland Garros, May 30, 2021. /CFP

According to Amelie Oudea-Castera, the French tennis federation's director general, event organizers reached out to Osaka several times. Oudea-Castera said she even wrote to Osaka privately before the fine was announced, trying to remind her of possible punishments for her actions and Grand Slam rules.

"There is a specific book explaining that. And when you regularly default your obligations without giving specific explanations in particular, you expose yourself to a default or more permanent sanction. We wanted her to know because it was a way to protect her to explain that to her," said Oudea-Castera.

Violation of the French Open's press conference attendance rule can lead to a fine of $20,000 at most. Oudea-Castera said they made the number $15,000 only to send a message. Moreover, she admitted that the organizers "can do better" in dealing with players' mental health issues, promising that all four Grand Slams will "take the initiative on the matter together."

Moretton said he learned from former French professional player Nathalie Dechy that Osaka has given a positive update. "That's the most important thing for us," said Moretton.