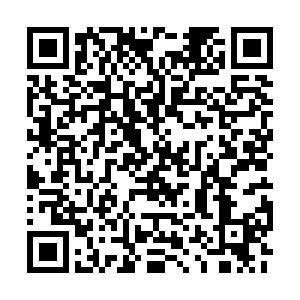 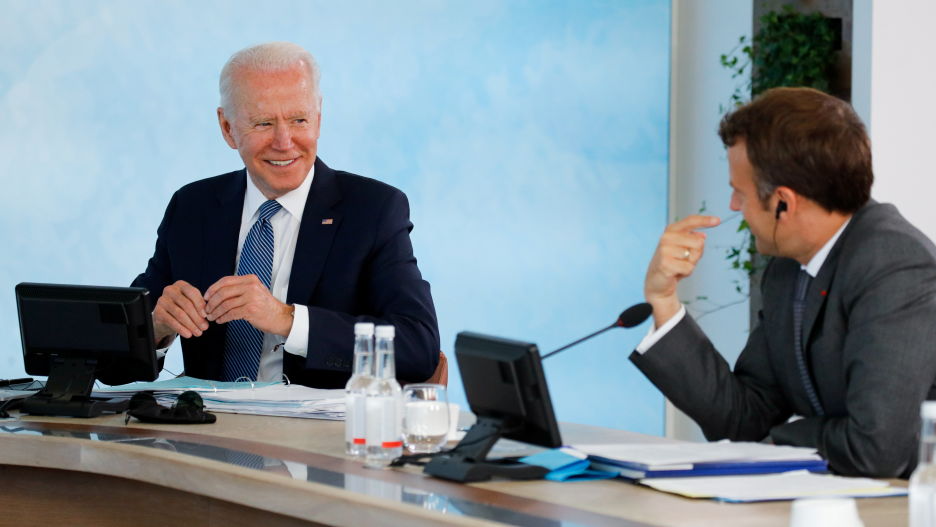 The 47th Group of Seven summit held last weekend in Cornwall under the UK's G7 presidency has attracted a lot of attention.

One of the most reported outcomes from the three-day event was the announcement of a global infrastructure plan aimed at supporting developing nations, and perceived by many as a direct attempt to challenge the Belt and Road Initiative.

A press release from the White House on June 12 illustrates the reasons for the launch of a bold initiative, called Build Back Better World (B3W), that aspires to narrow the over $40 trillion infrastructure financing gap in emerging economies by 2035.

The first consideration to make here is that the rationale behind such an important pledge seems more to be found in a geopolitical attempt to challenge an already established framework instead of a spontaneous effort to really close the current gap in infrastructure need.

In other words, would the G7 have taken this bold decision if China's own infrastructure initiative had not delivered important benefits and improved people's wellbeing while promoting cooperation and connectivity between Eurasian countries?

Moreover, why has the G7 has been absent in terms of helping developing nations and now a large amount of money is expected to flow to countries which are really in need?

In order to respond to these questions a direct observation at the stage of development of domestic infrastructures in China and in the United States leaves no doubt. China in the last few decades has developed thousands of kilometers of high-speed railway networks, as well as state-of-the-art roads, bridges, ports and airports, before considering exporting its expertise abroad.

On the contrary, the U.S. still relies on very old infrastructure, with slow railroads, collapsing bridges and roads filled with potholes that would require drastic improvements before thinking about being the promoter of renovation outside of the national borders. 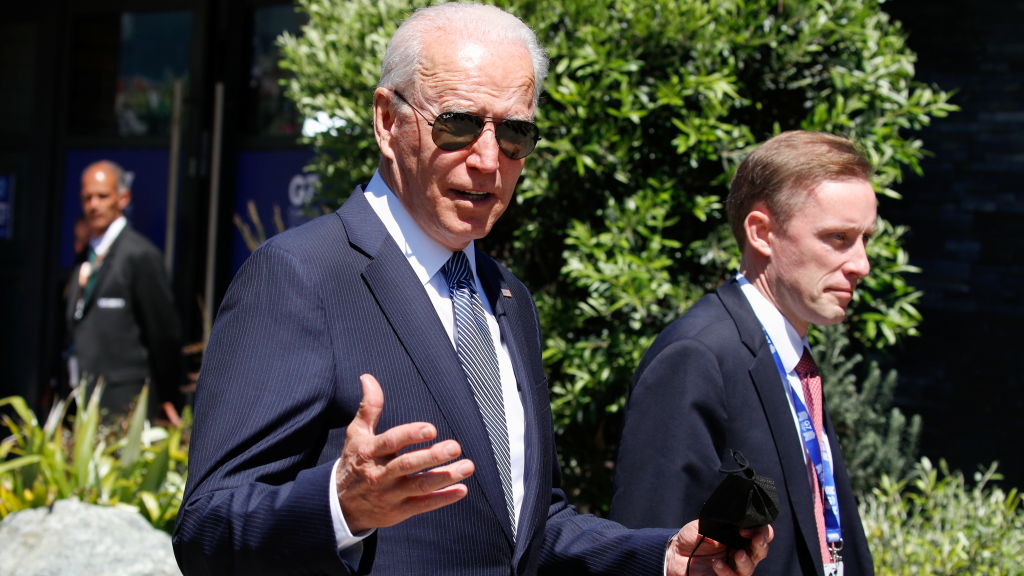 In this sense, the B3W scheme does not demonstrate a genuine sincerity in helping developing nations to improve their infrastructure and economies but it looks like more a strategic plan to win political influence on a very large scale.

It is also important to notice the very different approach that BRI and B3W have demonstrated in implementing their declared missions. While the BRI is a well-crafted development project based on a proactive long-term strategy, the B3W is purely characterized by reactive motivations and appears not to be based on a coherent economic strategy.

Another interesting aspect to notice lays in the name that the G7 has decided to attribute to the initiative, Build Back Better World. By breaking down this denomination it is very clear the generic rationale behind it when trying to determine a point of reference in respect of a specific historical time ("Back") where the infrastructural investment was below a certain standard ("Better").

What remains certain is that, by launching the Belt and Road Initiative in 2013 and by establishing the multilateral Asian Infrastructure Investment Bank (AIIB) in 2015, China has taken center stage in global economy and mainly due to a lack of action from Western-led institutions that can be traced back to the post World War II Marshall Plan.

It is my belief that the whole world desperately needs the highest efforts from all countries to mobilize a large amount of public and private capital in order to help developing countries to emerge from their economic conditions.

In this regard, the B3W can certainly be welcomed as an alternative to the BRI if its real purpose is to address the critical issues enhanced by a post-pandemic world.

I do not personally see a real challenge for China from the B3W and I do not believe that the G7-led infrastructure investment plan will dent the BRI's progress. On the contrary, I see the G7 initiative as an opportunity to alleviate some of the burden that China's scheme has so far carried on alone and a chance to better address single countries' limited resources to support a growing number of key projects around the world.

The pandemic has clearly demonstrated that self-interest and unilateralism must be avoided, and that cooperation and multilateralism are the only ingredients that generate a sustainable level of prosperity to everyone.

Therefore, if the G7 countries are able to recalibrate their intentions to use the B3W as a vehicle for mutual prosperity instead of an instrument for challenging the status quo, and possibly for personal gain, then the whole international community will come out as a clear winner.