Download
Health or happiness? What to wish for on Dragon Boat Festival
CGTN 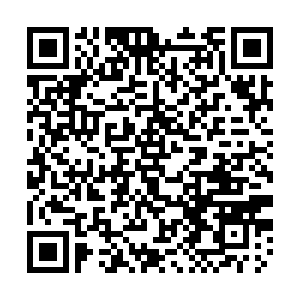 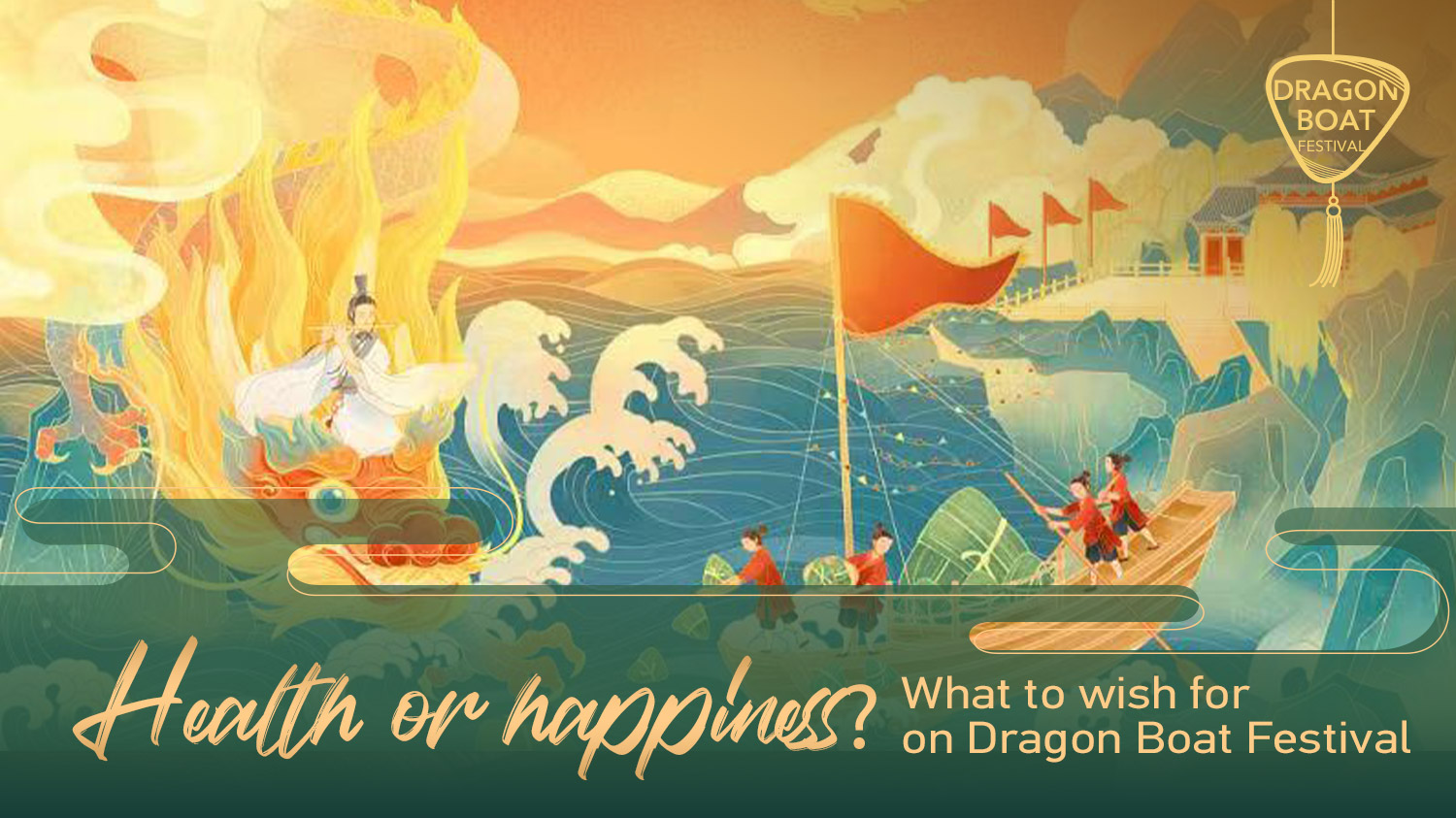 Across China, people are enjoying an extended weekend courtesy of duanwu or Dragon Boat Festival, which falls on Monday this year.

The annual event is typically celebrated with zongzi, pyramid-shaped dumplings made of sticky rice and stuffed with sweet and savory fillings, and watching boat races given the legends surrounding the date.

And while it's a tradition to exchange well wishes on the day, around the country, many are realizing they might have missed the mark on the content of their messages. 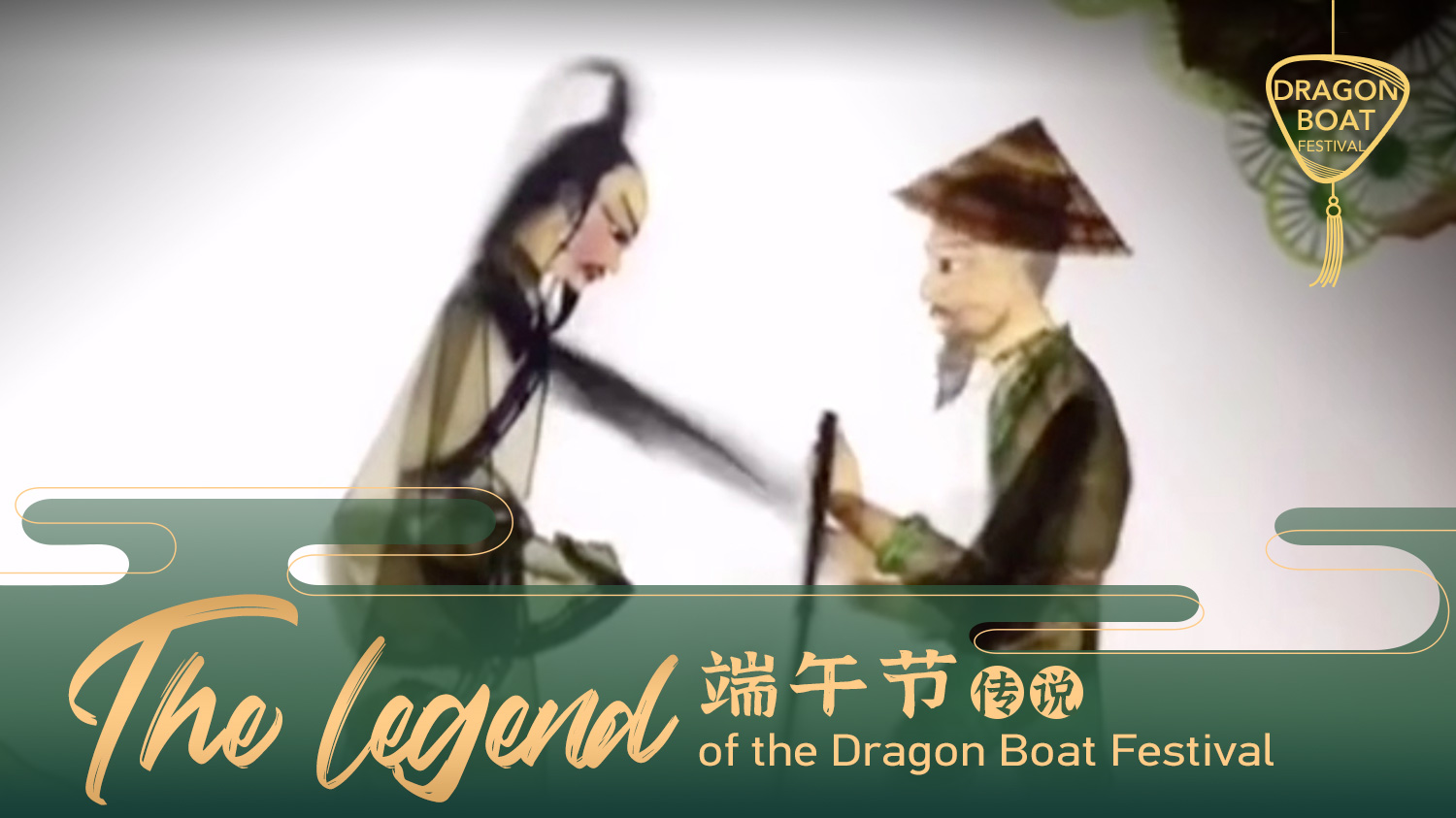 Whether via texts or during face-to-face conversations, happiness usually dominates social niceties to mark duanwu – though, some claim this habit doesn't quite fit the occasion.

"I wish you a healthy Dragon Boat Festival! This is the preferable way of [sending] blessings on the day. I used to wish others happiness but I now know this is inappropriate," said a netizen who goes by the name xingxingzaishouxin on Weibo, a Chinese Twitter-like platform.

So why should wishes for good health take precedence over joy on Dragon Boat Festival?

One possible explanation relates to the calendar placement of the occasion. Duanwu falls on the fifth day of the fifth month of the lunar calendar, a time of increased heat as summer slowly kicks in.

In Chinese folklore, it's an ominous period because the "five poisonous creatures" begin to emerge. They include centipedes, scorpions, snakes, toads and geckos, and their arrival is thought to bring along disease.

The Dragon Boat Festival, however, is marked in ways that help counter the potential hazards of these "noxious" critters and the havoc that they wreak.

For example, gulping down realgar wine is one way to keep pests, as well as evil spirits, at bay and detox the body. As one old saying goes, "By drinking realgar wine, sicknesses and demons are far away." The alcoholic drink is made from cereal grains, but it should be caveated that the liquor also contains arsenic, making it potentially toxic.

Another duanwu tradition that doubles as a shield against health nuisances is mugwort amulets. The plant, which is used in acupuncture and Chinese cuisine, is believed to be powerful in repelling bad luck, and so fragrant mugwort pouches are hanged around the necks. 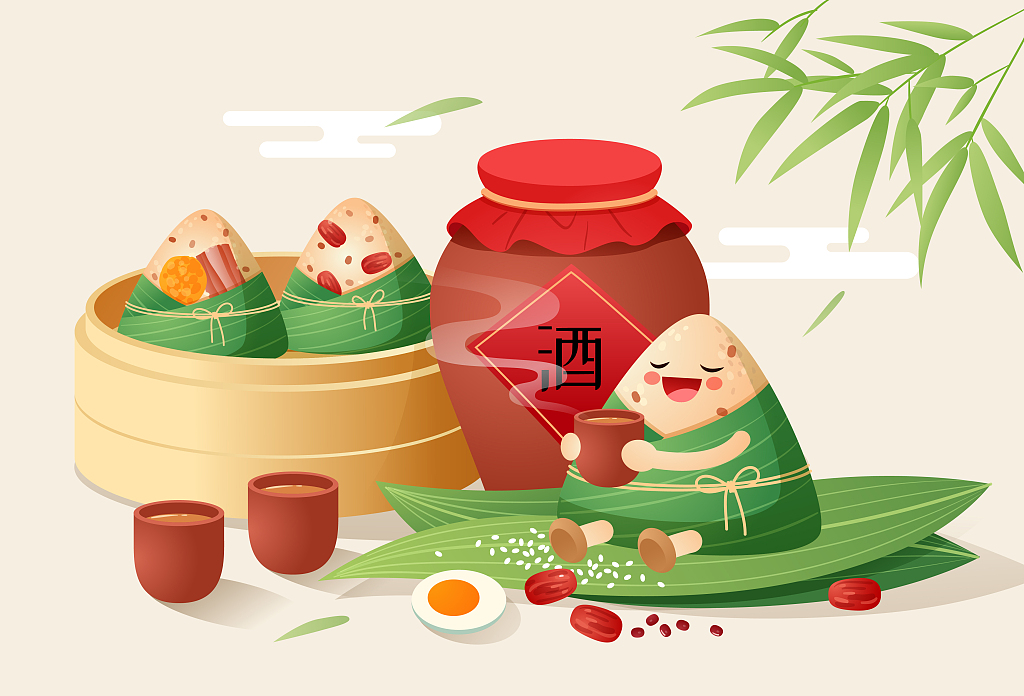 As one old saying goes, "By drinking realgar wine, sicknesses and demons are far away." /CFP

As one old saying goes, "By drinking realgar wine, sicknesses and demons are far away." /CFP

Owing to the many ways the festival's traditions are thought to fight off disease, many contend that duanwu is an exercise in public health and plays an important role in epidemic prevention, hence the wishes for good health to mark the occasion.

Another reason for doing away with wishes for happiness has to do with the origins of the festival.

The Dragon Boat Festival commemorates a sad occasion – the death of Qu Yuan (340–278 BC), a poet and statesman from the state of Chu during the Warring States period.

Legend has it that Qu was advocating that the state of Chu join hands with the state of Qi against a third contemporary power, Qin, which was growing stronger and looking to destroy its rivals.

The Qin rulers got wind of Qu's plan and sought to bring him down by bribing the nobles of Chu to plot against him, eventually getting him exiled. Qu tragically ended his life by drowning himself in the Miluo River on the fifth day of the fifth month of the lunar calendar. Since then, people have mourned Qu on this day.

Zhu Dake, a professor at Tongji University, explains that duanwu was originally a commemoration of the dead and an occasion to pray for the troubled spirits to leave this world. With time the spiritual dimension of the festival was overshadowed by its social aspect.

As for the zongzi, it is said that people, upon hearing of Qu's death, rushed to the river, getting on boats to look for him and throwing rice in the water so the fish feed on it instead of the poet's body. They wrapped the rice balls in leaves so dragons, which are aquatic creatures in traditional Chinese culture, would not get them before the fish, hence zongzi are bundled up in plant leaves before being cooked. Some also poured reaglar wine to kill the water dwellers and prevent them from feeding on Qu.

These stories have united Chinese people around common ways to mark duanwu, although what wishes to send remains up for debate and personal choice.