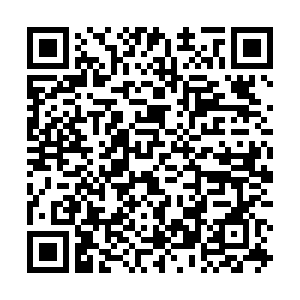 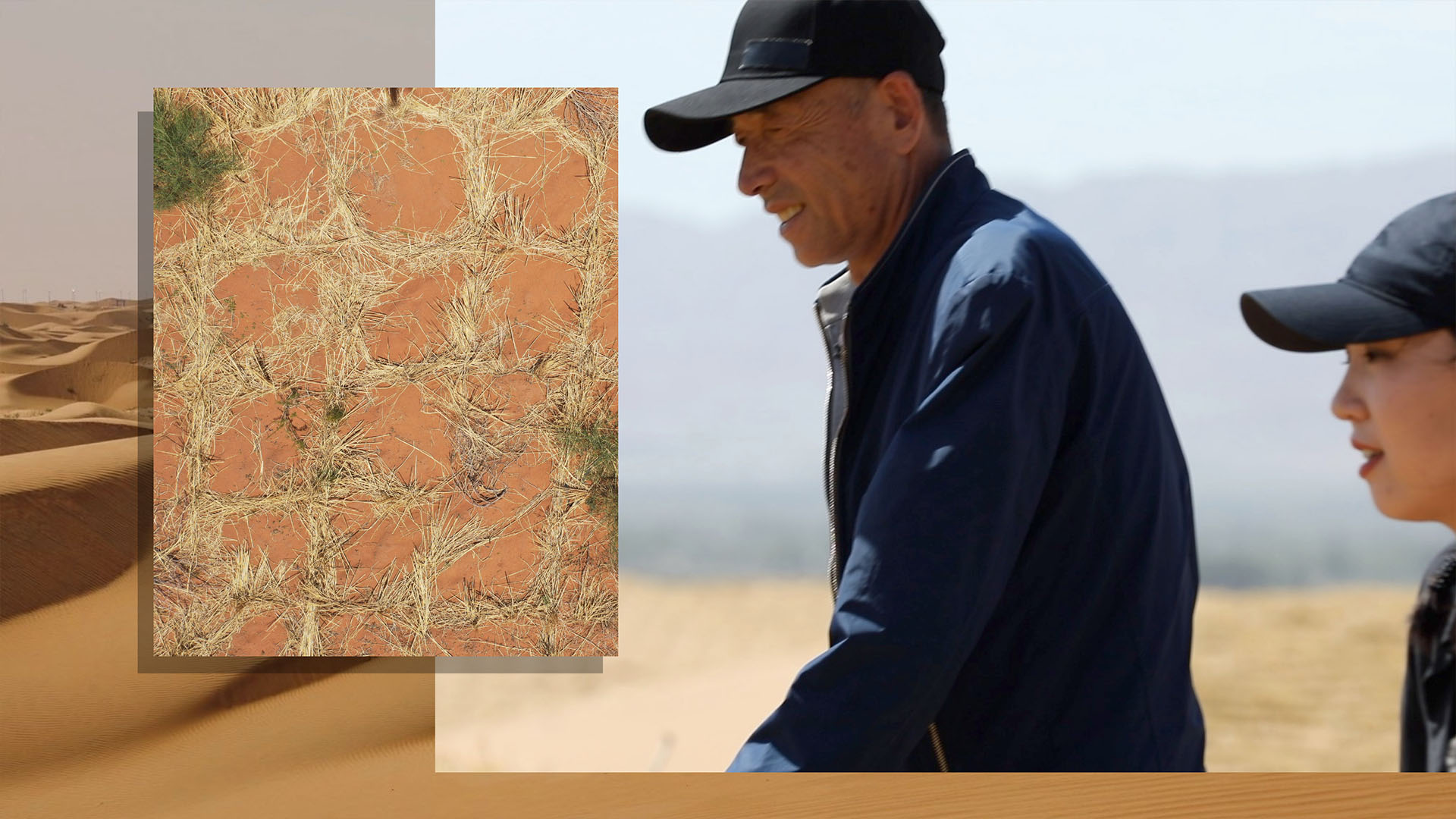 "If we didn't do our work, this road would've been buried by sand in just one night," said Tang Ximing as we zipped through a gorgeous desert route on a bright red Jeep Wrangler, golden dunes heaving on each side.

Off the trail, Tang shows us the magic – good old wheat straw, which local farmers used to burn as farm waste, shoved into the sand in 1x1m squares, forming cubicles that stabilize the sand.

They even have a special spade made solely for the purpose of placing these straw squares. Tang Ximing is from a small desert town called Zhongwei in Ningxia. He remembered how things were like when he was a child.

"Every time after a sandstorm, sand would block the door," Tang said. "People couldn't get out of their homes."

Tang still clearly remembers a major sandstorm in 1976, when he was still in elementary school.

"People couldn't see anything. Students had just finished school. Some kids were blown into a water canal and drowned to death." 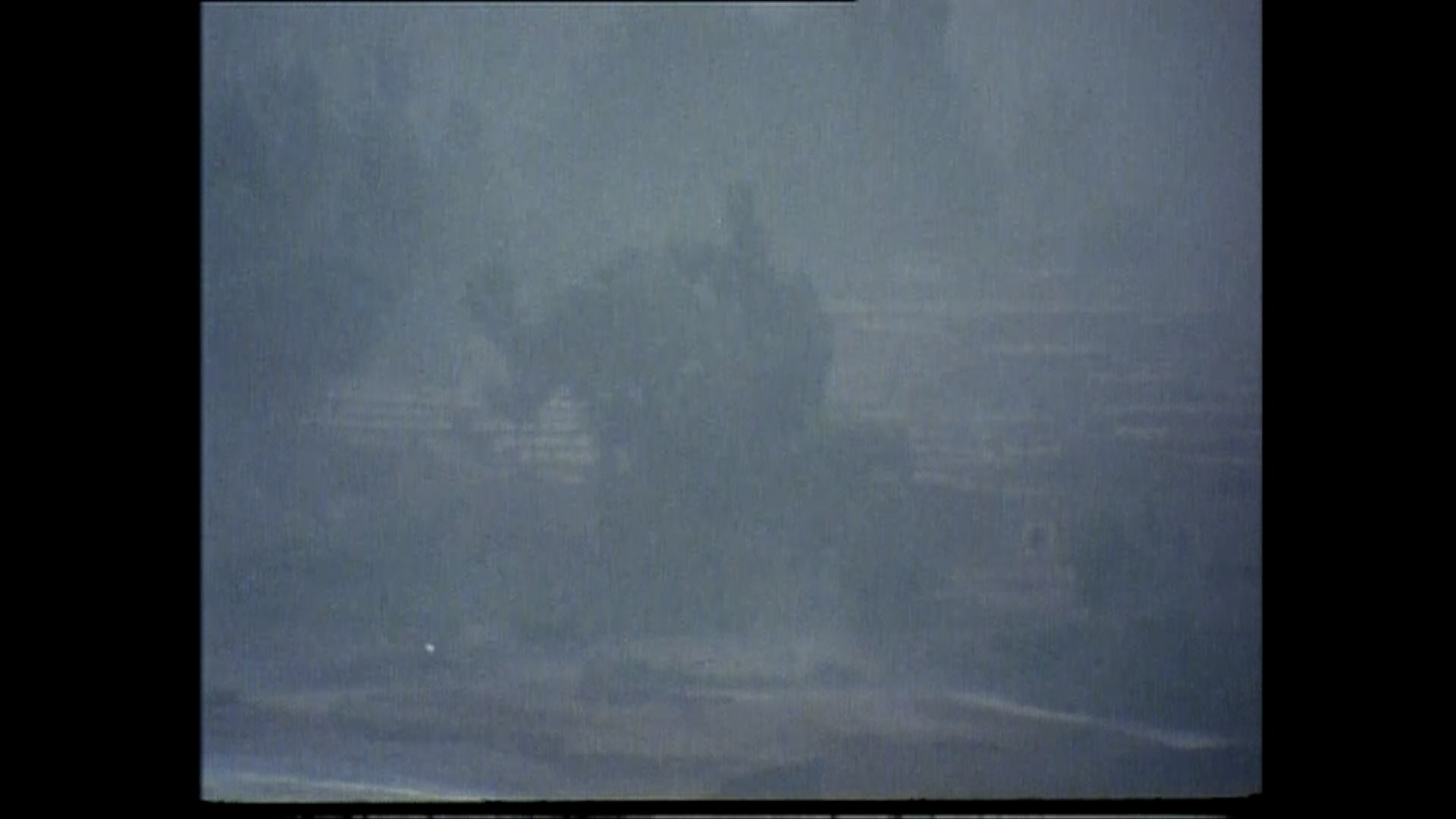 The incident left a scar on young Tang. As a child, his biggest dream was to leave his hometown.

"It's uninhabitable by humans," he said. "I thought I needed to study hard. I had to go to college and leave this place."

He did. But as if life had played a cruel joke on him, he studied forestry, and was then assigned a job back home to fight desertification. Back then, jobs for college graduates were assigned by the government. 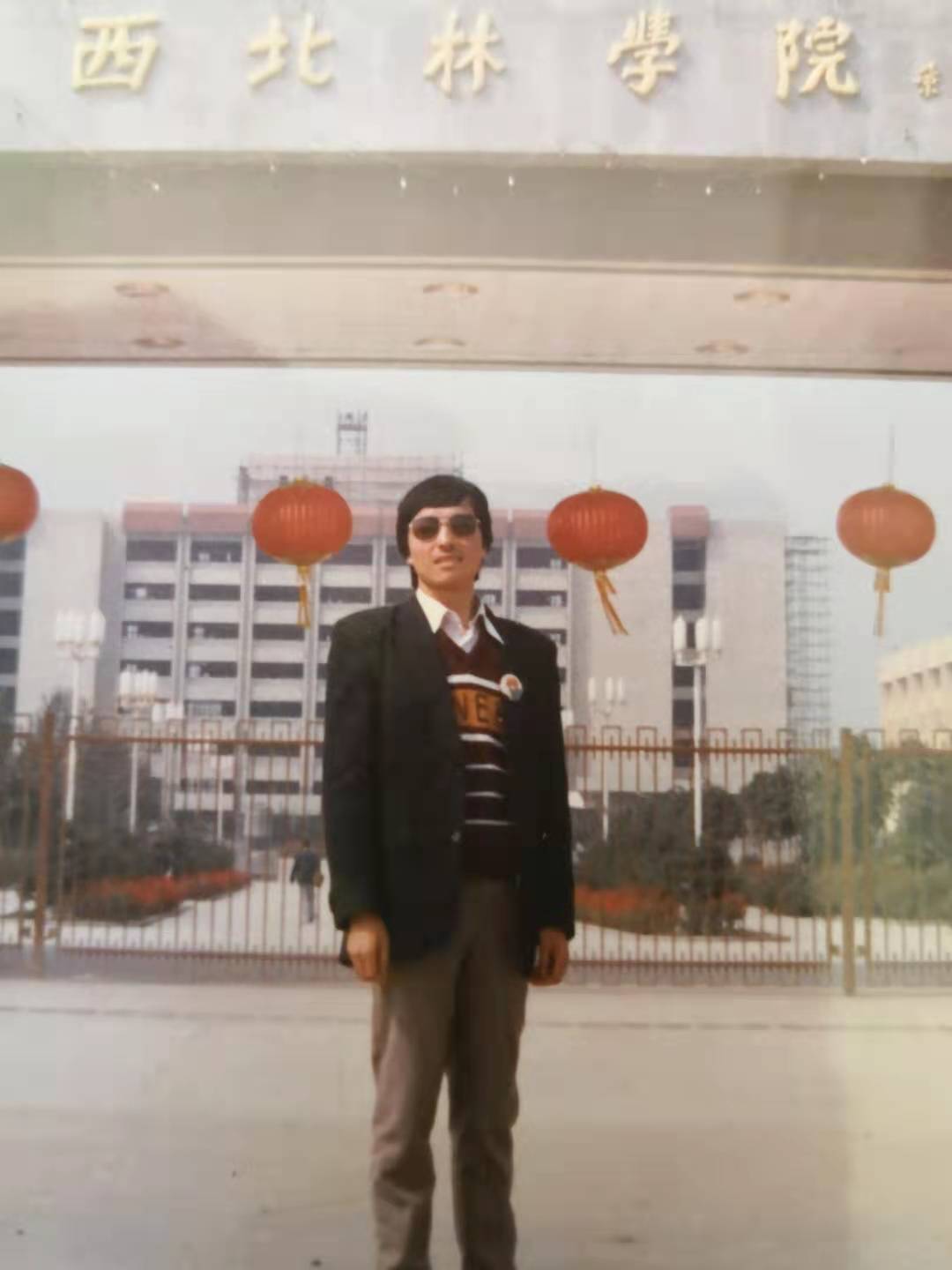 "I was desperate," recalled Tang. "Of course, it crossed my mind to quit. It's truly unbearable. I wondered if I could transfer somewhere else."

Unbearable indeed, as I would personally testify. Sand slips under your feet, taking you half a step backward with every stride. You quickly become dehydrated under the scorching sun. And even with the strongest sunscreen, your skin quickly burn and peel.

And that's on a good day.

"We'd crouch down during a sandstorm," said Tang. "We would be half-buried in sand afterward. I went to college so I won't be a farmer like my parents. But this is worse than being a farmer."

But Tang persisted, partly moved by the persevering spirit of his predecessors and partly because there was no better choice for this poor boy from a farmers' family.

"Despite everything, I earn a wage for doing this job," he confessed. "If I quit, what would I do with my hard-earned college degree?"

The straw squares were already invented by Tang's predecessors. One of his main jobs was to find ways to plant trees, to stabilize the sand once and for all. 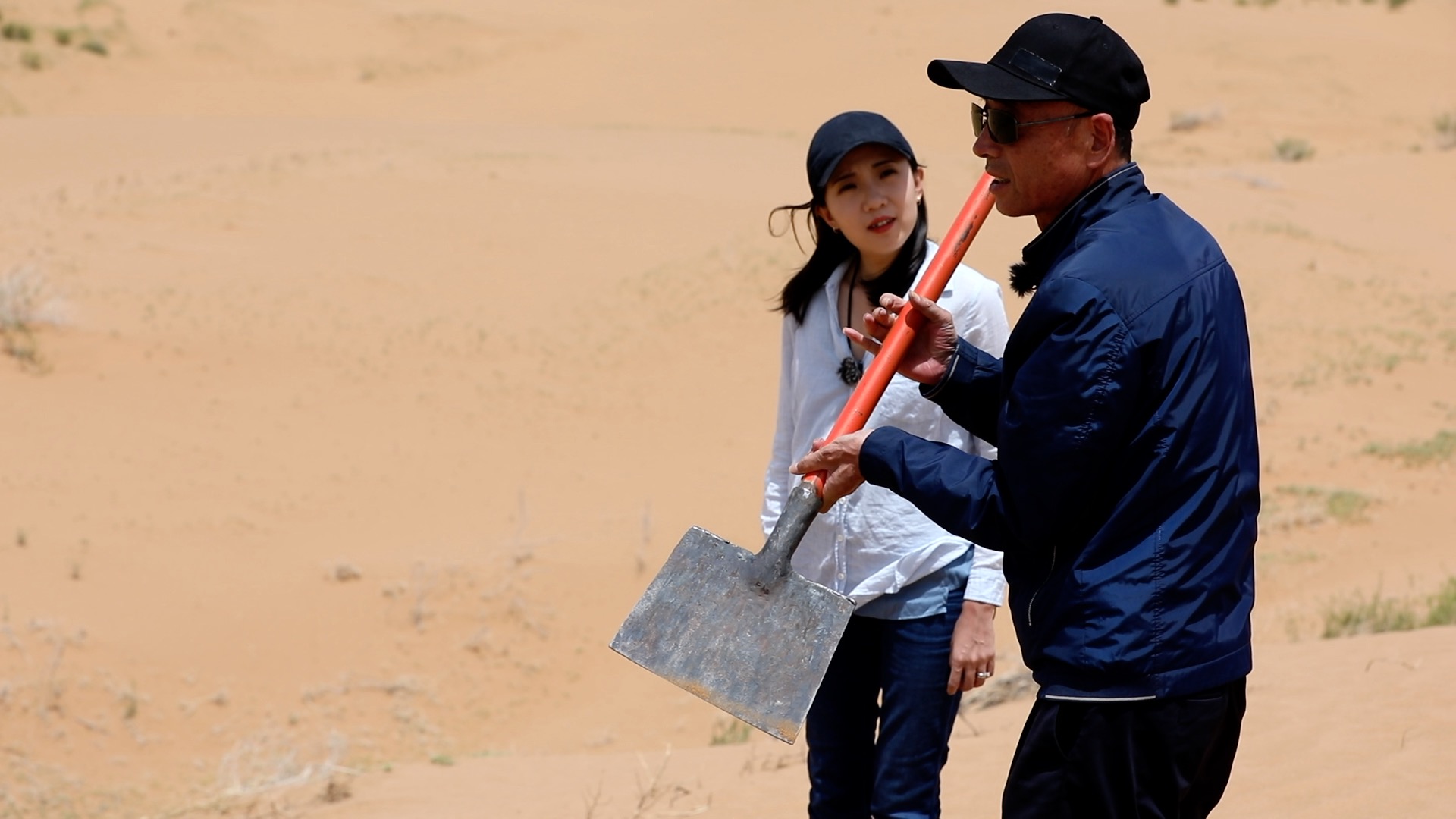 Without enough water, vegetation won't grow. Not to mention the billowing wind which would uproot the saplings, even with the straw squares in place.

How many to plant, in which season, how deep to plant them take meticulous tests. And after years of trial and error, in 2012, Tang experienced a fatal blow – every sapling he planted that year died.

"The country had invested so much money and resources," he said. "And I wasted it all. I was desperate."

"Many people from my line of work started discouraging me. They said, 'Ximing, the job is too tough. you won't be able to do it'."

But chance threw upon him a new spark of ingenuity.

"One day, I was too tired to walk, so I used a stick as a walking aid. As I walked, it pierced a hole into the sand. I suddenly had an idea."

Tang made a metal stick, which pierces holes in the sand deep enough for saplings to absorb underground water. Again, surprisingly simple, but it does just the job. It was a turning point for him. 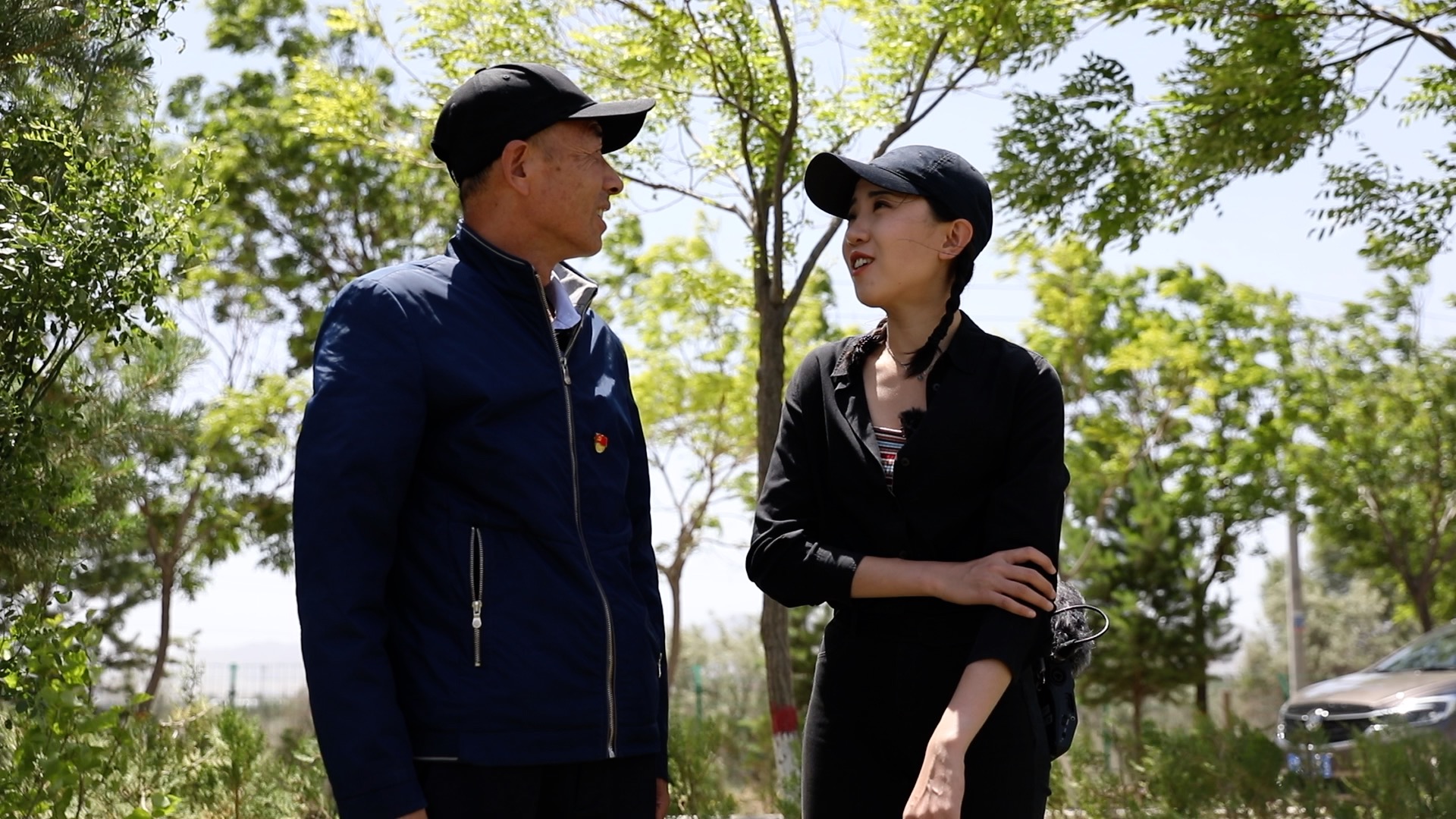 Now much of the Tengger Desert in Zhongwei is covered by trees and vegetation. /CGTN

Now much of the Tengger Desert in Zhongwei is covered by trees and vegetation. /CGTN

The rest is history and a lot of tough physical work. But Tang was on the right path.

The Jeep Wrangler took us eventually to a luxury hotel in the middle of the desert, and its guest rooms lined up in the shape of a star. This section will be left untamed to develop tourism. Now it's already one of China's 5A-level, which is the top-level scenic spot.

Tang took us on top of a sand dune, overlooking the hotel and the surrounding desert. The sun was setting.

Over the endless river the sun sinks round.

"Now it's a form of love. I love this desert," said Tang.