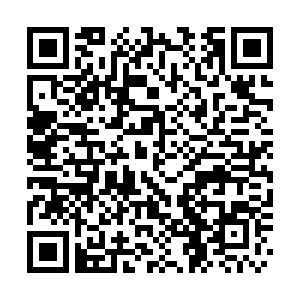 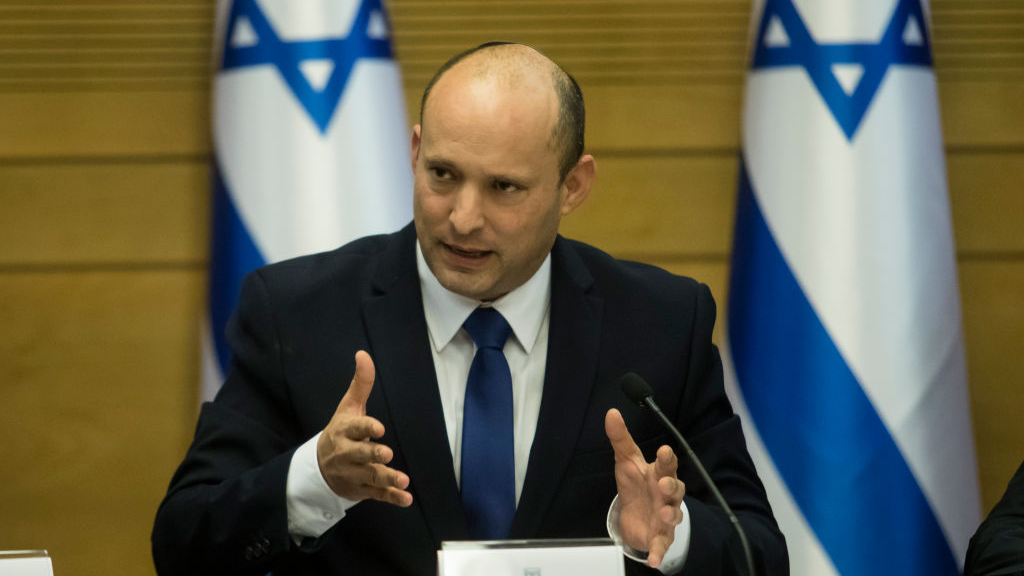 Preceded by weeks of delicate coalition negotiations, and a vilification campaign to derail that momentum, Israel's parliament delivered its confidence vote to a new multiparty coalition on June 13, ending longtime premier Benjamin Netanyahu's 12-year rule at the center. "We understood that we have to safeguard our home," announced far-right leader Naftali Bennett, the country's new prime minister. "We stopped the train, a moment before it barreled into the abyss."

But all that confidence in an untested, eight-party coalition – including elements from the extreme left to right – sits on an improbable leadership transition, not a taste for revolution. Constraining the coalition's appetite for change is its rise to the center by a single vote, a far-right leader focused on Netanyahu's scorn for Iran and Palestine, and Bennett's gamble on Israel's pandemic-hit economy to prove that a peaceful transition in premiership can materialize by 2023. Netanyahu made the exact same promises to his coalition partners. He now rests his case in the opposition.

The new government comes with the early expectation that it will successfully coordinate integration of scores of Arab and ultra-Orthodox Jews into the Israeli economy, to merit fresh spending rationales and blunt patterns of performance contractions similar to the 6.5 percent blow in the first quarter. That expectation to integrate divergent citizen segments is tempered by the new coalition's own dearth of strategic foresight. On the one hand, the coalition is starved for numbers, and so, Bennett depends significantly on the approval of even Arab Islamists within his government to keep a fragile alliance in-tact. On the other hand, Israel's ultra-religious segments have grown accustomed to Netanyahu's divide-and-rule approach to economics and policy, which often tapped Arab Israelis as bait to deepen the hard-right's stakes in domestic economic reforms.

Bennett, by virtue of his coalition's multiparty structure, can't make such confident trade-offs. He doesn't have a single right-wing base to lean on. And he knows Netanyahu will be probing from the opposition bench to capitalize on the slightest narrative gaps. Netanyahu is ousted for now, but not ousted for life.

"Resuming a nuclear deal with Iran is a mistake that will legitimize one of the world's most violent regimes," blasted away Bennett before the confidence vote. "Israel will hold on to its complete freedom of action [on Iran]."

Again, that vitriol towards Tehran is virtually undistinguished from that of Netanyahu, raising questions about how the new coalition attempts to maneuver any better against a U.S.-backed Joint Comprehensive Plan of Action (JCPOA) than prior coalitions. In fact, reinforcing the new government's spectator view is a cluster of Israeli defense establishment patrons, now carried into Bennett's court from the past status-quo. At the center falls Israeli Defense Minister Benjamin Gantz, billed as a catalyst for the new coalition's priorities on "offensive and defensive capabilities," when his strategic thinking was yet to yield any decisive advantage for Israel on the proxy front – code for Israel's rhetorical offensive against Iran's so-called "nuclear escalation." 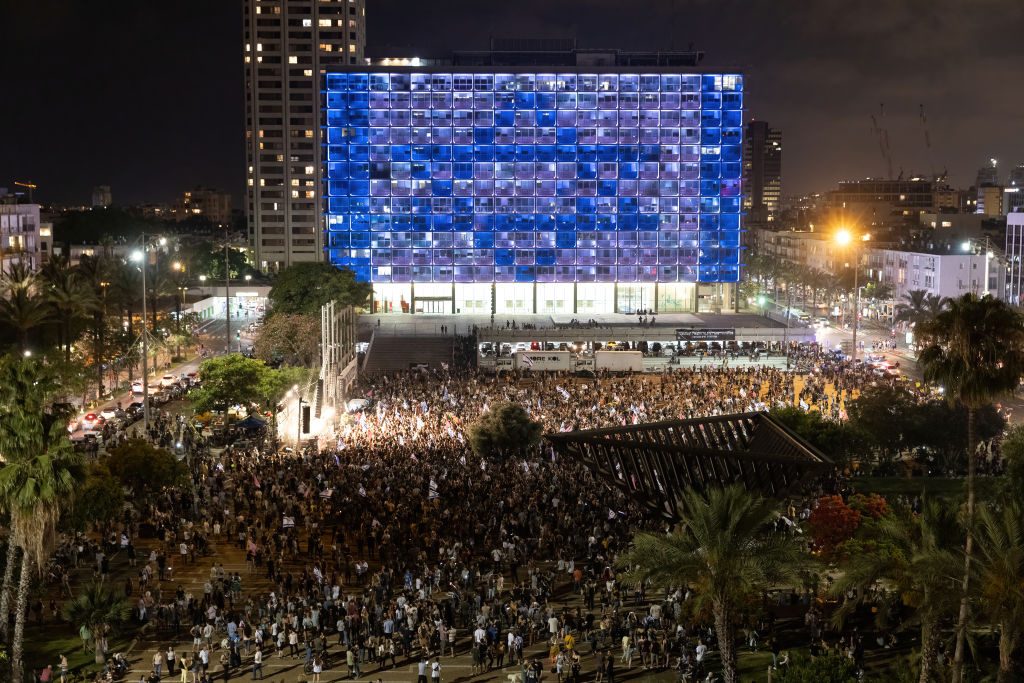 To be clear, where the new coalition can at once converge with Netanyahu's doctrine – and split away from it – is on Palestine. Understand that Bennett is the former chief of Yesha – a signature settler movement in West Bank – and is thus a practiced hand in entrenching Israel's occupation, while subverting Palestine's internationally-documented right to self-determination. A range of settlement proposals were tied to Bennett's premiership build-up, and featured prominently in his speech to ascendance.

Netanyahu's cosmetic "Peace Plan" with former U.S. President Donald Trump – and the Abraham Accords – both serve as contributing levers to advance Israel's illegal settlements under the pretense of legitimacy. Bennett may now assume charge of Netanyahu's unmet aspirations. His formal portfolio already sits at the intersections of Prime Minister and Minister for Settlement Affairs, tailor-made for an audience that sways to any degree of nationalist crescendo.

If there remains a single exclusive advantage for Israel's 36th government, it is its rock-hard determination to be seen as surviving. A series of prior elections have made clear to most parties that even the country's longest-serving prime minister can be forced to pay for fragile alliances through cyclical election trials.

The absence of a towering figure in the current coalition leaves the alliance well short of a second chance at power, should the present arrangement blow apart along ideological lines.

That would also indicate empowerment for Netanyahu – a redline that brought the coalition into being, and may prove enough to keep it together for now.