Download
Plants with links to the Dragon Boat Festival
CGTN 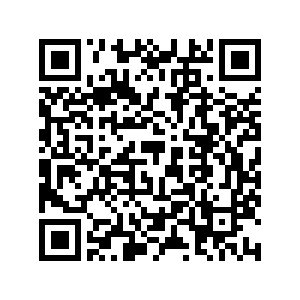 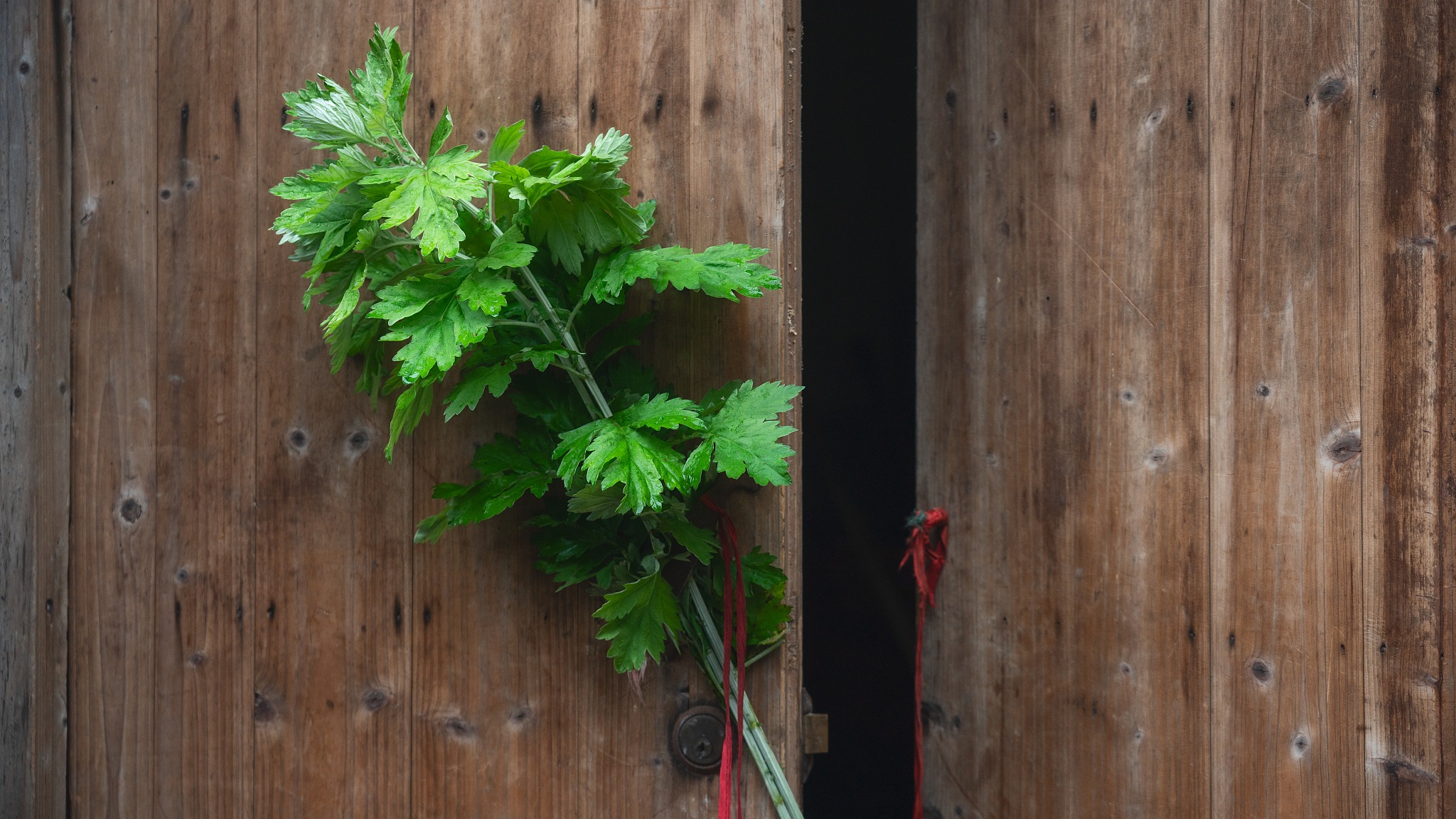 Putting or hanging Chinese mugwort on the door was a common traditional practice on Duanwu. /VCG

Putting or hanging Chinese mugwort on the door was a common traditional practice on Duanwu. /VCG

Duanwu, more commonly known as the Dragon Boat Festival, is renowned for delicious rice dumplings, dragon boat races, and many other interesting and unique cultural practices. Among all the traditional Chinese festivals, Duanwu is also probably most closely linked with plants.

Dragon Boat Festival falls on the fifth month of the lunar calendar, the midst of summer when the heat is at its peak. During this time, not only is the temperature hot, but many annoying insects are also at their most active.

The ancient Chinese had deep connections with plants, and through practice they found that some not only help cool down or relieve sunstroke but also can keep bugs away and cure diseases.

Here are some of the signature plants for this festival. 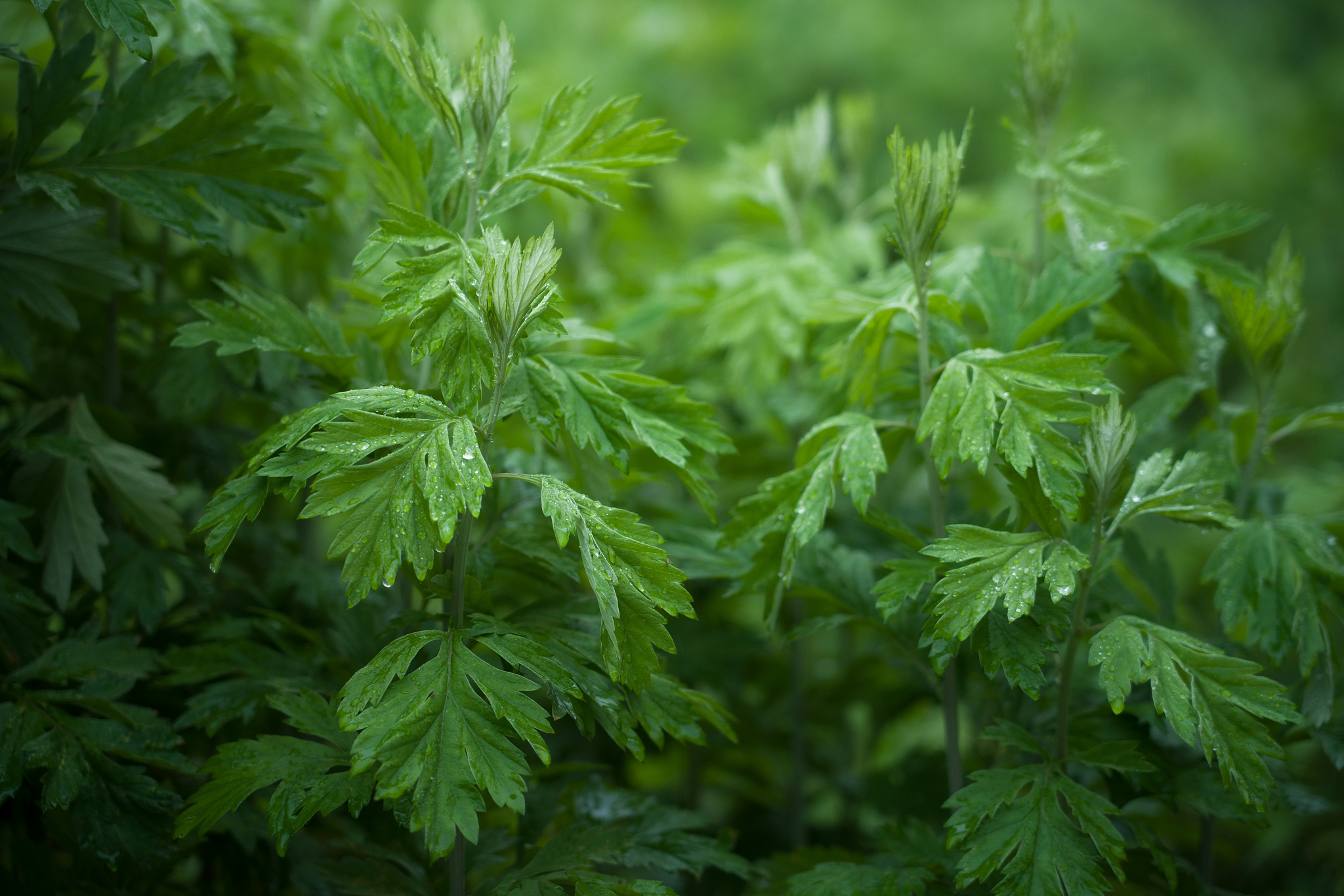 To most Chinese, this is probably the first kind of plant they think about when it comes to Dragon Boat Festival.

The Chinese mugwort, also known as silvery wormwood, is a strongly aromatic plant native to China.

It is the main ingredient for the delicious green rice balls known as Qingtuan.

Ancient Chinese people found that this plant has an antiseptic and febrifuge effect, and acts as a repellent for most insects because of its strong aroma. Therefore, it became a custom to hang mugwort on the door to keep bugs away.

The leaves are dried and sewed into small cloth bags that people carry with them as a convenient repellent, or put in a bath to cleanse and give relief to hot and irritated skin. 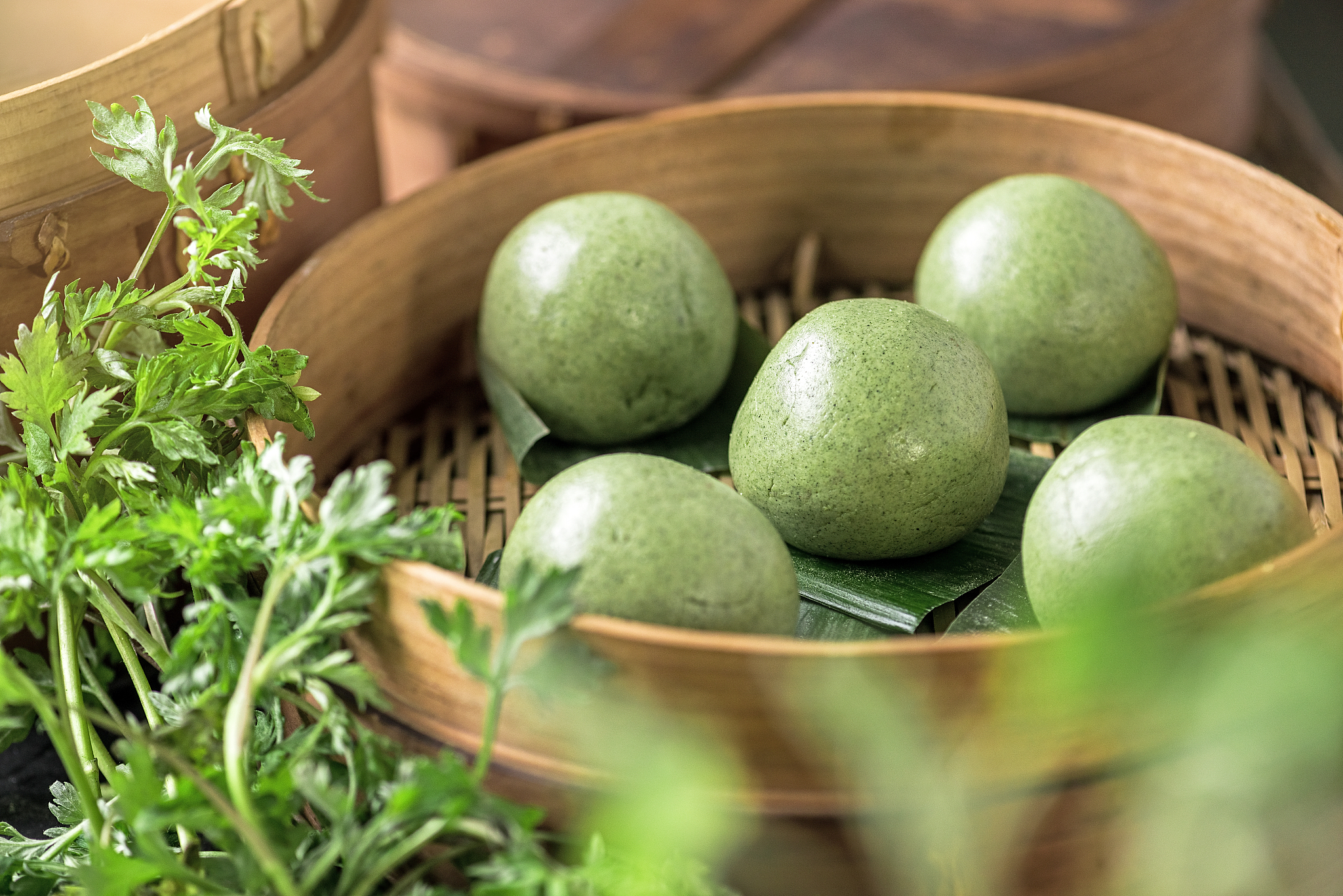 Qingtuan is made with Chinese mugwort. /VCG

Qingtuan is made with Chinese mugwort. /VCG

The sweet flag is a flowering plant. Ancient Chinese people considered it to be able to ward off evil because of its sword-like leaves. In some places, it is known as "water sword" because it usually grows by ponds or rivers.

The aromatic plant with beautiful yellow flowers has also been used as an insect repellent.

Sweet flags were once used to make wine for the Dragon Boat Festival, because people believed that drinking sweet flag wine would help remove the humidity in their bodies. However, there's no scientific evidence for this. 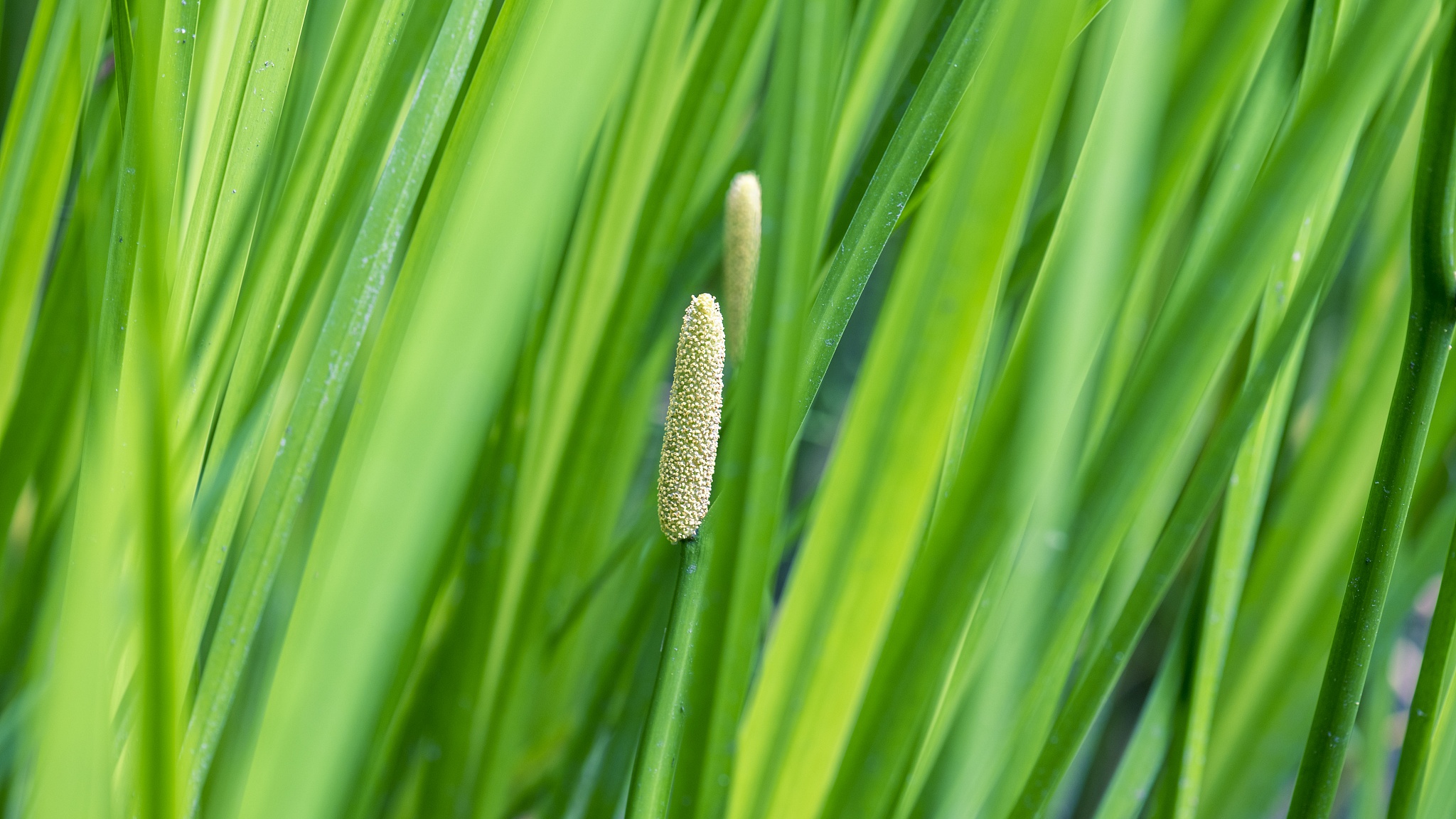 Leaves and florescence of the sweet flag. /VCG

Leaves and florescence of the sweet flag. /VCG 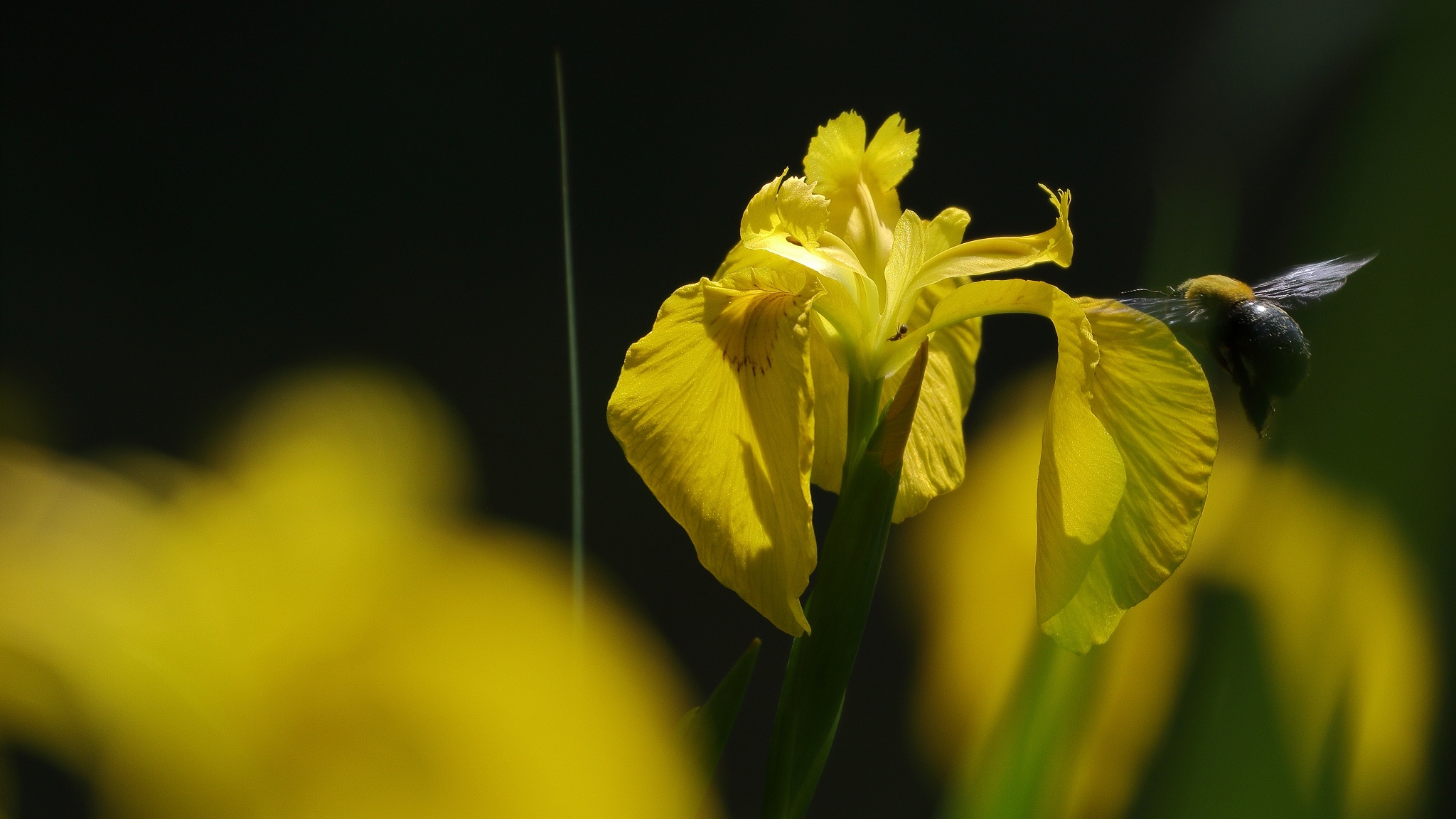 Flowers of the sweet flag. /VCG

Flowers of the sweet flag. /VCG

Speaking of the Dragon Boat Festival, rice dumplings cannot be left out as they are a symbol of the festival.

Rice dumplings are made of sticky rice and other ingredients wrapped in large leaves. The natural aroma of the leaves seeps into the rice when cooked. 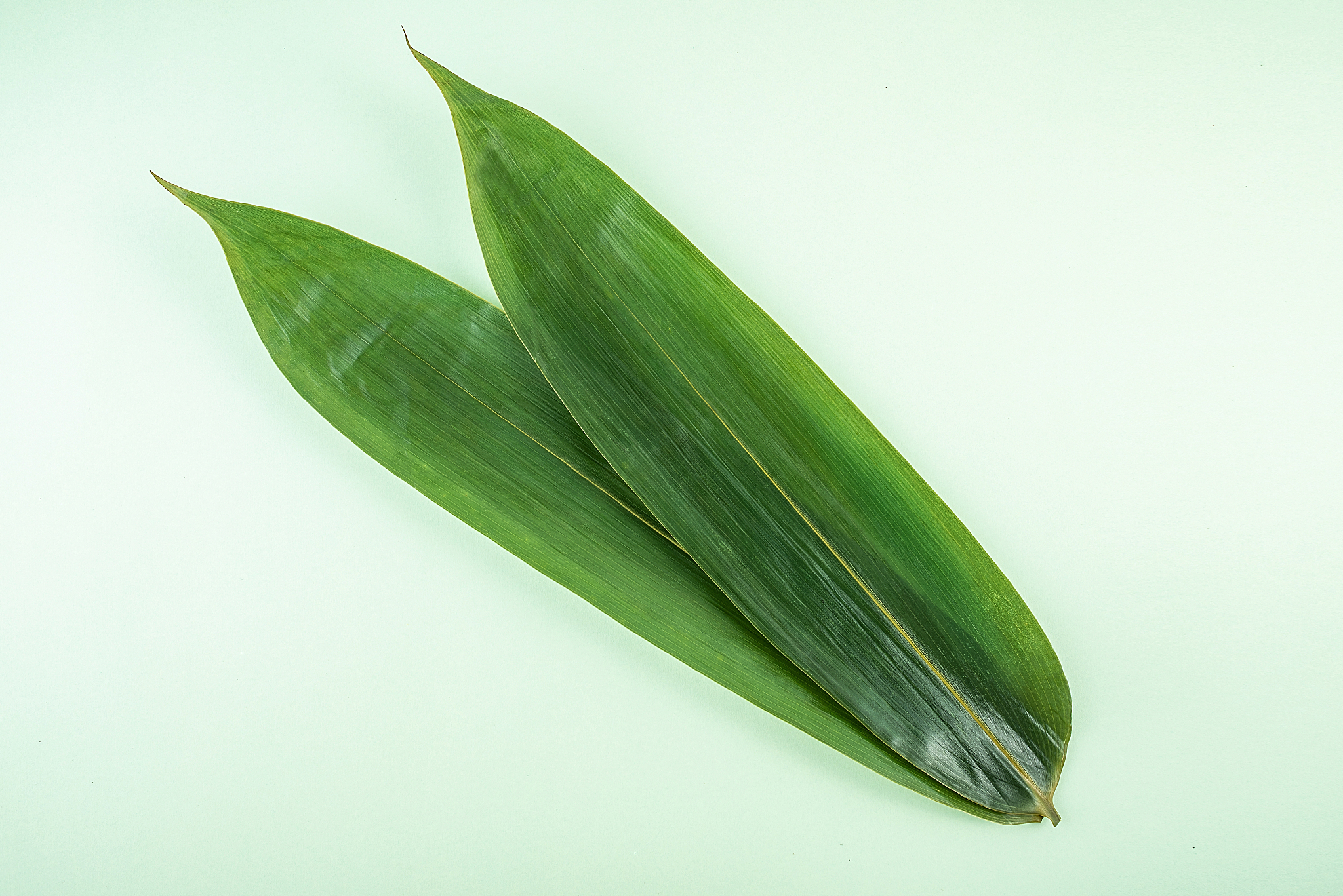 The earliest record of leaves that were used for wrapping this delicacy were from Manchurian wild rice (Zizania latifolia (Griseb.) Stapf), known as "Gu" in Chinese. As structures of plantations evolve through time, the more commonly used leaves became large-leaved bamboo or reed leaves.

The key elements when choosing the right leaves to wrap rice dumplings are large size and natural aroma. Therefore, lotus leaves and banana leaves are also used for wrapping in different regions.