Download
Reporter's observation: Ningbo won't be the same without its entrepreneurship
By Kate Kui 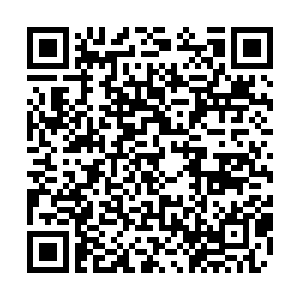 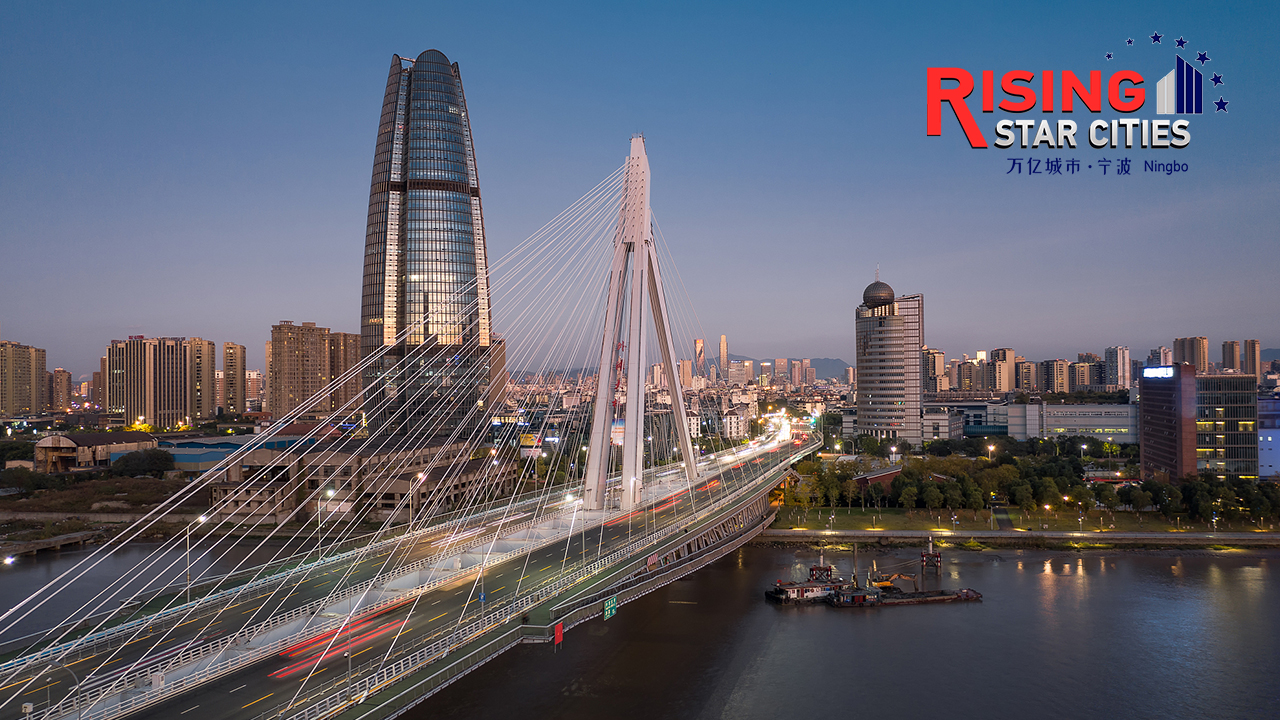 Editor's note: "Rising Star" cities are Chinese mainland cities with a GDP of 1 trillion yuan. At the end of 2020, there were 23 such cities. CGTN hosts and reporters will decode the mystery of the economic development of the first city – Ningbo in east China's Zhejiang Province.

Entrepreneurs from Ningbo have made enormous contributions to the social and economic development of China. From the golden age of China's Tang Dynasty when Ningbo already started to become a prosperous city, to now a modern metropolis powered by new technologies, new manufacturing, new agriculture and bustling international trade.

Ningbo's annual GDP first exceeded 1 trillion yuan ($156.3 billion) in 2018, before expanding to 1.2 trillion yuan last year. The city could not be what it is today without the dedication of its entrepreneurs.

The Ningbo Bang Museum was founded to pay tribute to those who have contributed significantly to Ningbo's development. The museum has bronze statues of figures such as Sir Yue-kong Pao, Sir Run Run Shaw, C.Y. Tung, Tan Jiazhen and many other names who have left an indelible mark on China's shipping, finance, manufacturing, education and entertainment industries. These entrepreneurs also donated generously when needed to fund the country's economic development. Ningbo Bang is defined as entrepreneurs who built their businesses outside of Ningbo. In today's terms, entrepreneurs such as William Ding from Netease and Jason Jiang from Focus Media both fit into this definition.

All through Ningbo's history, the city has been known as a place of scholastic excellence and learning. In recent history, the city has produced 116 Chinese academicians including Tu Youyou, the first Chinese scientist to win a Nobel Prize. The Ningbo Bang Museum dedicates an entire floor to great thinkers from Ningbo and their achievements are well recorded in the museum.

Immersed in bamboo and surrounded by water, this magnificent museum was designed by Chinese academician He Jingtang. When Deng Xiaoping, known as the chief architect of China's reform and opening-up policy, visited the museum, he left the remarks: "mobilize all the Ningbo Bang in the world for the modernization drive of Ningbo."

Ningbo Bang has not only contributed its fair share to modernizing the city of Ningbo, they have also left their footprints around the world. They created wealth and facilitated international communication through their diligence.