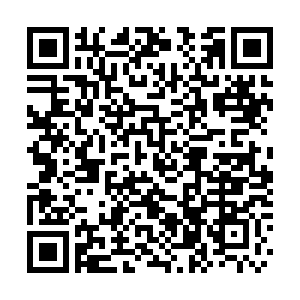 It cited the Saudi-led military coalition, which has been battling the Houthis for over six years, as saying it was taking operational measures to protect civilians from such assaults.

Yemen's Houthi rebels claimed responsibility for the drone attack, saying it came in response to the escalation of the Saudi-led coalition.