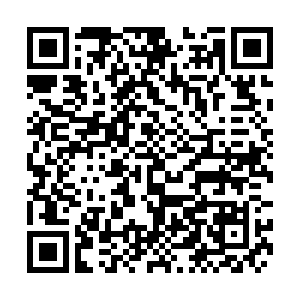 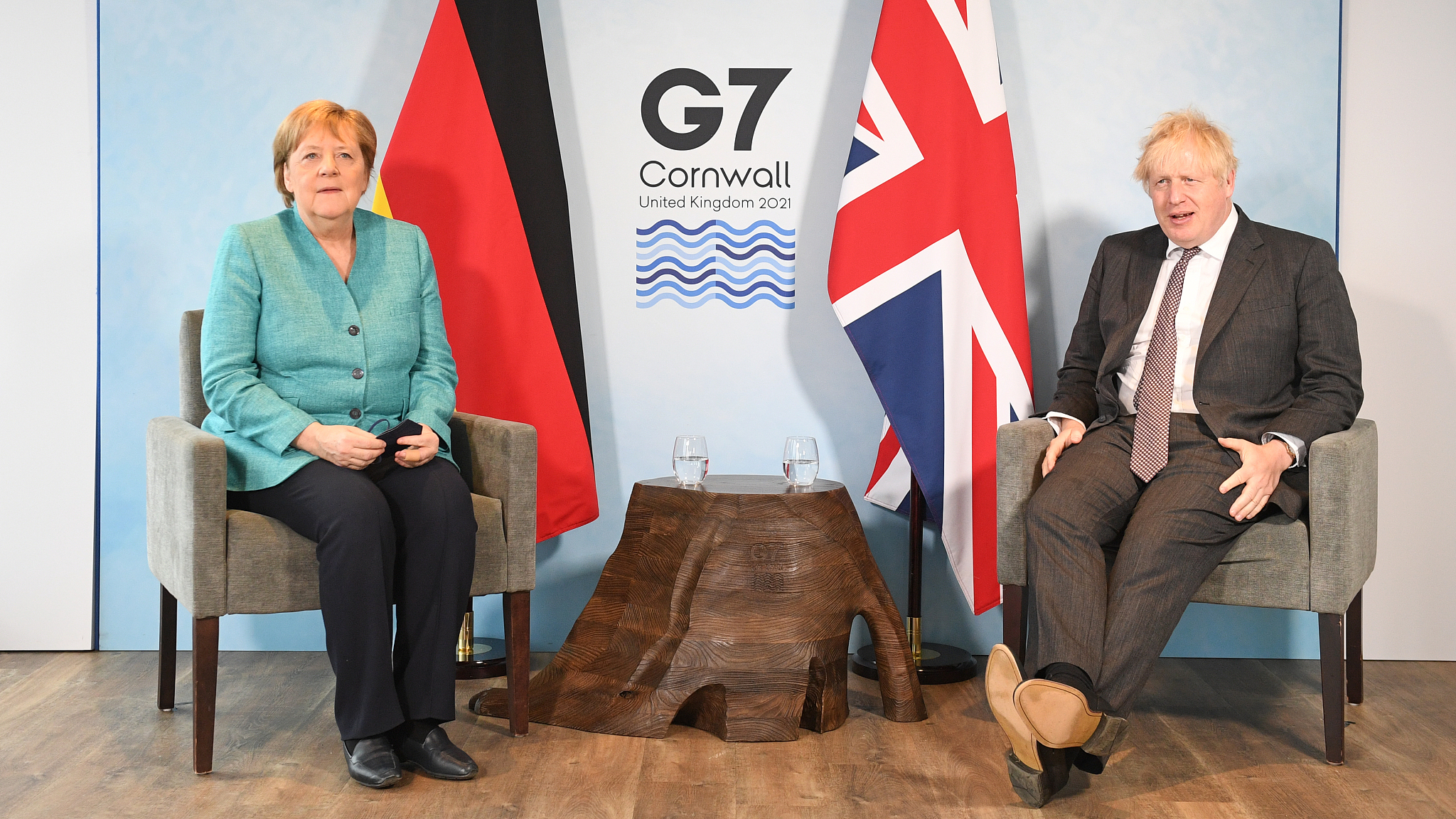 The G7 nations released a joint statement on June 13 after their three-day summit in Cornwall which essentially pushes for a new cold war against China.

Much of the document is related to economic and financial affairs as could have been expected given the group's official focus, and the pandemic also figured prominently in the text for obvious reasons as well, but the 25-page communique curiously references the term "values" 21 times for an average of almost once a page.

This observation, which became apparent early on, set the tone for the final fourth of the statement concerning "Global Responsibilities And International Action."

The prior plethora of references to "values" already very strongly implied that the G7 countries conceptualize the world according to a U.S.-versus-them model whereby they're supposedly the "good" democracies saving the world from the "bad" autocracies.

The final section of their communique began by committing to strengthen the G7 Rapid Response Mechanism "to counter foreign threats to democracy including disinformation," which they've previously accused China of propagating without any evidence. They also spoke about opposing "arbitrary detention," which is another allegation that was earlier leveled against Beijing.

The 49th paragraph then directly addressed the proverbial elephant in the room, China. The G7 countries accused China of "non-market policies and practices which undermine the fair and transparent operation of the global economy."

They then weaponized their earlier "values"-based rhetoric when adding that they'll promote their own understanding of these concepts against China by "calling on [it] to respect human rights and fundamental freedoms, especially in relation to Xinjiang and those rights, freedoms and high degree of autonomy for Hong Kong enshrined in the Sino-British Joint Declaration and the Basic Law."

To illustrate the global scope of their newly coordinated pressure campaign against China, the communique soon thereafter emphasizes the importance of a "free and open Indo-Pacific," which is a common euphemism implying that China is to blame for supposedly threatening this idea. 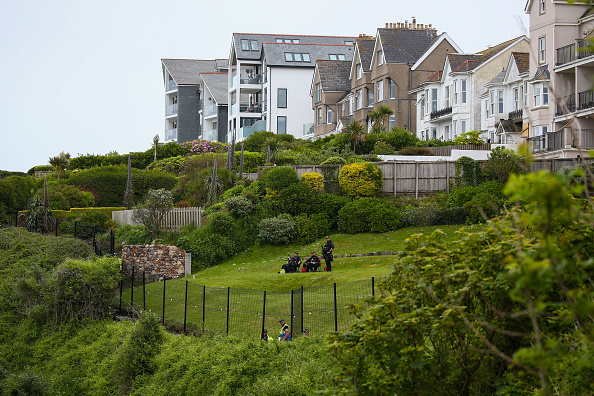 Without directly blaming Beijing but very strongly alluding to it, they also expressed concern about the situation in the East and South China Seas. The 67th paragraph then elaborates on their vision of "a partnership to build back better for the world," also stylized as B3W in earlier media reports describing it as the G7's response to the Belt and Road Initiative (BRI).

Putting all these points together and remembering the over-reliance on "values"-based rhetoric which was ultimately exploited to justify their global pressure campaign against China, it becomes obvious in hindsight that the entire document and thus the latest summit itself was really all about "containing" the latter.

For as dramatic as all of this sounds, it's likely to be mostly for naught. The era of several mostly Western countries jointly ruling the world and exploiting its resources (both human and natural) for their own benefit has long been over.

The G7 is therefore nothing more than an historical relic of a bygone time, one that's being artificially kept alive for neo-imperialist purposes. It might still accomplish some positive things such as combating climate change, contributing to global vaccination efforts, and improving gender equality, but it'll fail to decouple China from global supply chains, meddle in its internal affairs, and sabotage the BRI.

What's most regrettable about all of this is that the G7 Summit could have truly been a force for global good had it remained focused on climate, economic, epidemiological, and financial issues without weaponizing some of them for geopolitical purposes against China.

The over-reliance on "values"-based rhetoric also suggests a superiority complex at play which drives its members' neo-imperial aggression against China. The G7 shouldn't have promoted the concept of a new cold war in its communique because this is completely counterproductive for the global good, serving only to further destabilize the world at the most sensitive time of its recovery.