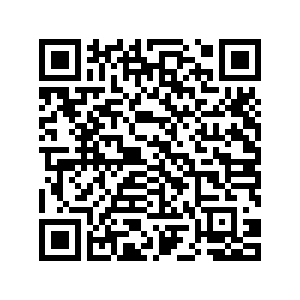 This new round of sanctions, announced by the United States in mid-April, was designed to punish Moscow for allegedly interfering in the 2020 U.S. election, according to the U.S. Department of Treasury.

A ban on U.S. investors purchasing new issues of Russian government Eurobonds is also being expanded.

However, U.S. investors will still be able to buy and sell Russian government bonds on the secondary market.

Russian Finance Minister Anton Siluanov, quoted by TASS, said U.S. sanctions against the country's sovereign debt make it possible to speak of a loss of profits for U.S. financial institutions, since Russian investors prevail in the structure of federal loan bonds.

According to him, there are enough instruments in Russia's financial market to strengthen stability and they will be used if necessary, TASS added.