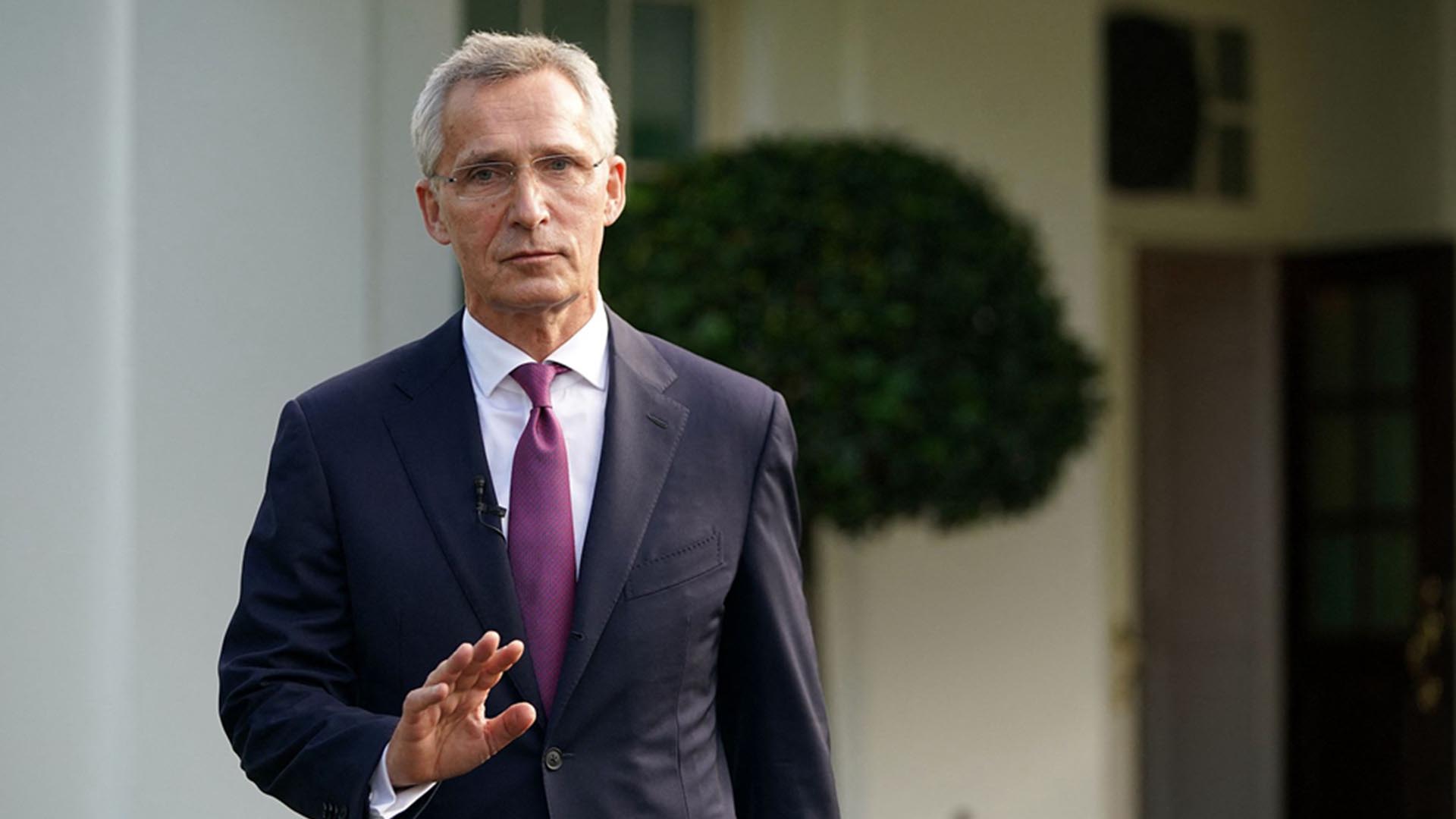 "When it comes to China, I don't think anybody around the table wants to descend into a new Cold War with China," he said upon arrival at the NATO summit in Brussels.

"But I think people see challenges, they see things that we have to manage together, but they also see opportunities."

NATO Secretary General Jens Stoltenberg also said on Monday there is no new Cold War with China but the Western allies will have to adapt to the challenge of Beijing's rise.

"We're not entering a new Cold War and China is not our adversary, not our enemy," Stoltenberg told reporters at the NATO leaders' summit, a day after a summit of the Group of Seven (G7) where its leaders were wary of adopting confrontational rhetoric against China.

Macron says G7 is not a club hostile to China