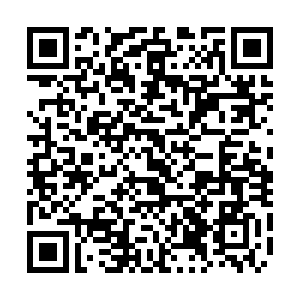 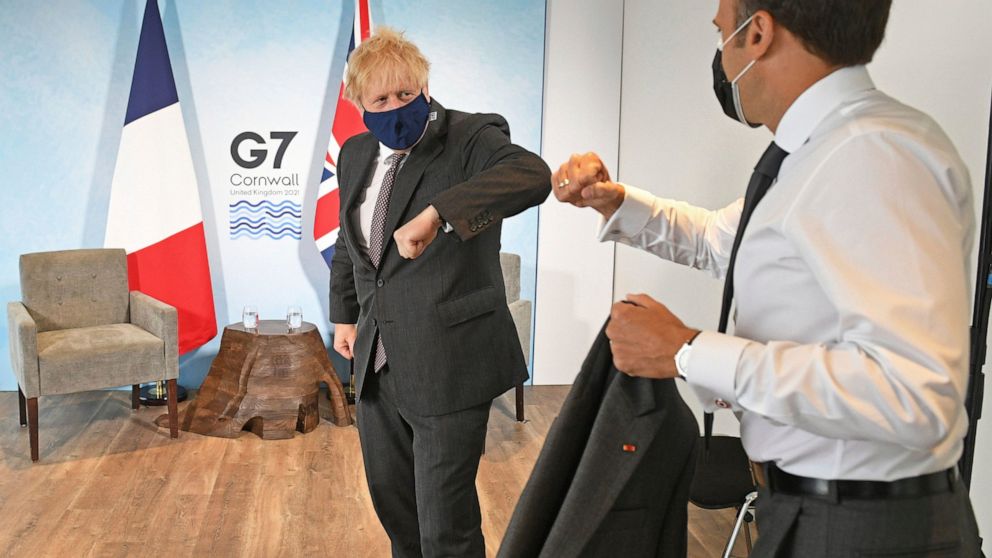 British Foreign Secretary Dominic Raab has called for "a bit of respect" from the European Union (EU) leaders as he claimed the bloc's senior figures "serially" talk about Northern Ireland "as if it were somehow a different country from the UK," Sky News reported Sunday.

His comment came as tension rises between both sides on post-Brexit trade and a "grace period" for some border checks will end at the end of this month.

"We have serially seen senior EU figures talk about Northern Ireland as if it were somehow a different country from the UK," Raab was quoted as saying.

"What we cannot have is the continuing disruption of trade and effectively try to change the status of Northern Ireland, contrary to the consent and wishes of the people, which is not just contrary to the Northern Ireland Protocol but also to the Belfast (Good Friday) Agreement," the foreign secretary added, according to Sky News.

Officials from both sides met in London on Wednesday to hold talks on the Northern Ireland Protocol ahead of the Group of Seven (G7) Summit but produced no breakthroughs.

The British government has threatened to unilaterally extend the customs "grace period" on Irish Sea border checks over imports of some products to Northern Ireland from Great Britain, over which the EU is vowing retaliation.

Meanwhile, the Northern Ireland issue was also raised during talks between British Prime Minister Boris Johnson and the U.S. and European leaders.

In meeting U.S. President Joe Biden on Thursday in Cornwall ahead of the G7 Summit, Johnson tried to smooth over differences with Biden on the Northern Ireland issue, but failed to find a real solution.

The two leaders agreed that both the EU and Britain had a responsibility to work together and find pragmatic solutions to allow unencumbered trade between Northern Ireland, Great Britain and the Republic of Ireland, a statement from 10 Downing Street said.

In his meeting with French President Emmanuel Macron on Saturday, Johnson expressed confidence in Britain's position in the Northern Ireland Protocol and made clear his desire for pragmatism and compromise on all sides but underlined that protecting the Belfast Agreement in all its dimensions is paramount.

Johnson underlined Britain's position on the Northern Ireland protocol and the need to maintain both the sovereignty and territorial integrity of Britain when he met German Chancellor Angela Merkel on Saturday.

Under the protocol, a part of the post-Brexit trade deal reached between London and Brussels in 2019, food products from Britain to the EU will have to enter through new border control posts at Northern Ireland's ports.

Northern Ireland will continue to apply EU customs rules at its ports, to allow goods to flow into the Republic of Ireland and the rest of the EU. This is known as the Irish sea border, which is a new trade border between Northern Ireland and other parts of Britain.

This agreement helped to end a period of conflict in the region.