Download
What is China's commitment to green development?
CGTN 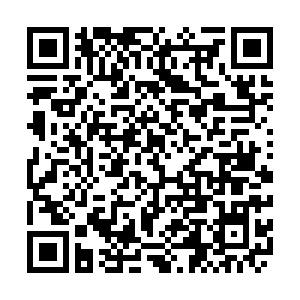 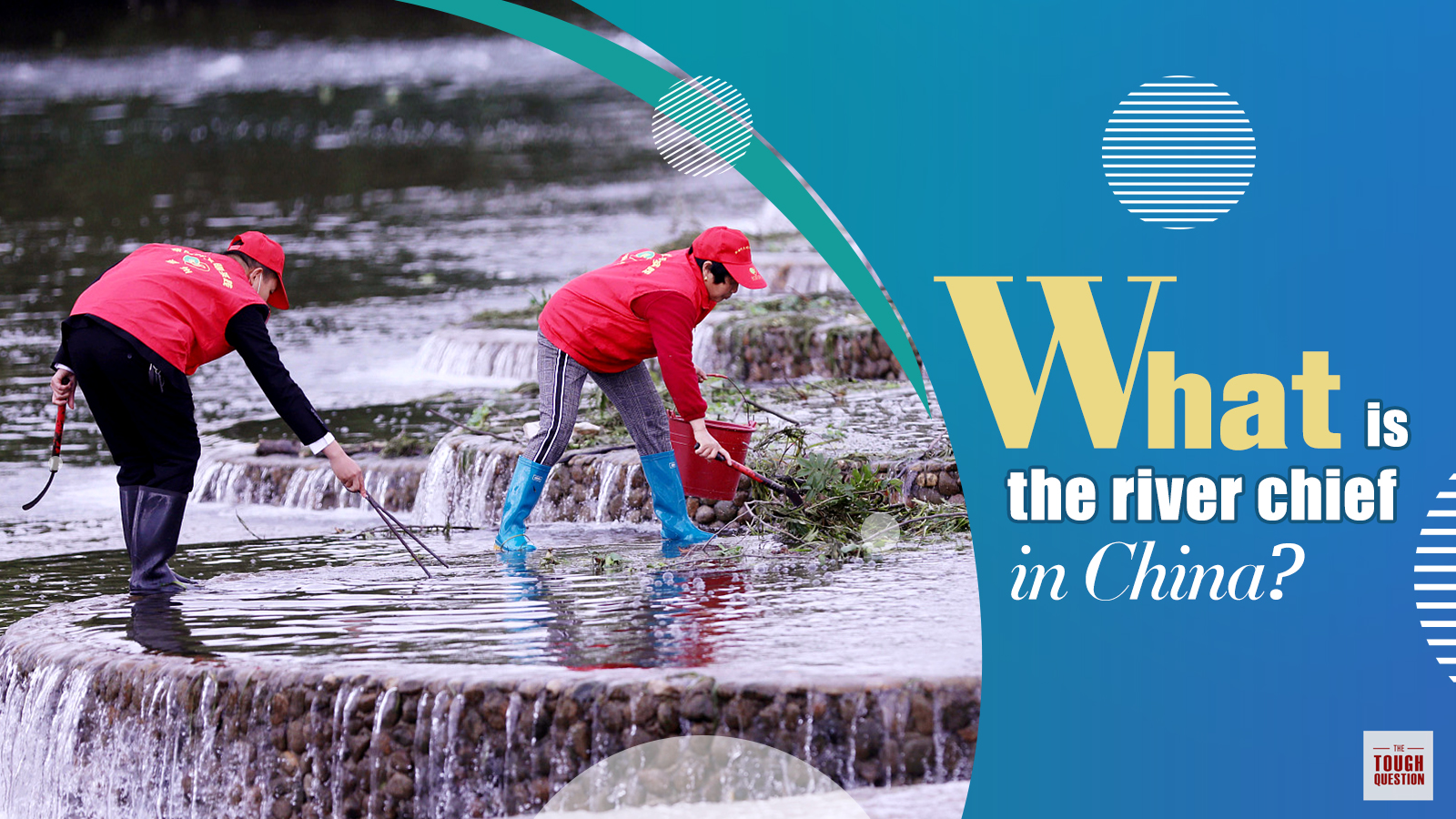 Overlapping responsibilities, poor division of duties and large chunks of river left unattended – these problems once epitomized river management in China. "Nine dragons managing water" was the perfect Chinese metaphor to mock a system that was poorly regulated.

However, the situation has improved since China borrowed from its own history and introduced a mechanism that would turn it all around – the river chief system.

With green development topping the agenda, the Communist Party of China (CPC)'s resolve to address this longstanding quandary has intensified in recent years, attesting also to China's overall commitment to build an ecological civilization.

The river chief system, first rolled out in east China's Zhejiang Province in 2003, assigns a specific steward, or "river chief," to take charge of a certain waterway. With river chiefs personally responsible for resource protection, pollution prevention and control, and ecological restoration, there have been more intensive efforts to protect the assigned waterways.

Over time, lakes and rivers in places where the system was introduced have become visibly cleaner, while indicators have shown water quality well above average levels. In December 2016, Chinese President Xi Jinping called for the comprehensive implementation of the river chief system. "Each waterway needs to have a river chief," Xi said.

By June 2018, China's 31 provinces, autonomous regions and municipalities had all established a river chief system, which was achieved half a year earlier than expected.

The construction of ecological civilization

"Building an ecological civilization is of great merit at present and benefit in the future," Xi said, regarding China's commitment to green development.

Strengthening the construction of ecological civilization is an important commitment China has made in the international arena. For the CPC, this mission is of great practical and historical significance in promoting sustainable development.

Sixteen years have passed since Xi first said that: "Lucid waters and lush mountains are invaluable assets." Building a beautiful home, a beautiful China and a beautiful world are part of his vision of ecological civilization.

"Adhering to the harmonious coexistence of human beings and nature" is one of the basic policies of upholding and developing Socialism with Chinese Characteristics in the New Era. At the fifth plenary session of the 18th Central Committee of CPC in 2015, Xi noted that "green development" was one of the Five Major Development Concepts.

To realize sustainable development, a 10-year fishing ban on the country's longest river, the Yangtze River, known as China's mother river, was implemented in early 2021.

The aim was to protect the sustainable fishing industry in the Yangtze River, but also restore its eco-diversity. The ban affected about 280,000 fishermen in 10 provinces and regions, according to the Ministry of Agriculture and Rural Affairs.

A long-time advocate and practitioner of a global response to climate change, China made a commitment to the Paris Agreement in 2016 and it has carried out its promises since then.

According to the Ministry of Ecology and Environment, China's carbon intensity - the amount of carbon dioxide emissions the country produces per unit of GDP - was cut by 48.1 percent between 2005 and 2019, exceeding its goal of a 40-45 percent reduction by 2020.

China's State Council has released a guideline to accelerate the development of a green and low-carbon circular economic development system, calling for efforts to implement the new development philosophy, boost efficiency in the use of resources, strengthen protection of the ecological environment, and effectively control greenhouse gas emissions.

"Earth is our only and shared home," Xi said. "Only together can we effectively address climate change, marine pollution, biological conservation and other global environmental issues and achieve the UN 2030 Agenda for Sustainable Development."