Download
When did the 'ecological civilization' concept take root in China?
CGTN 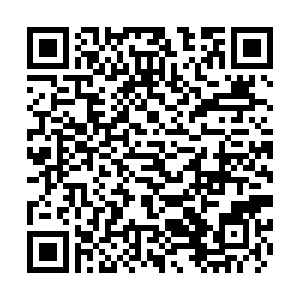 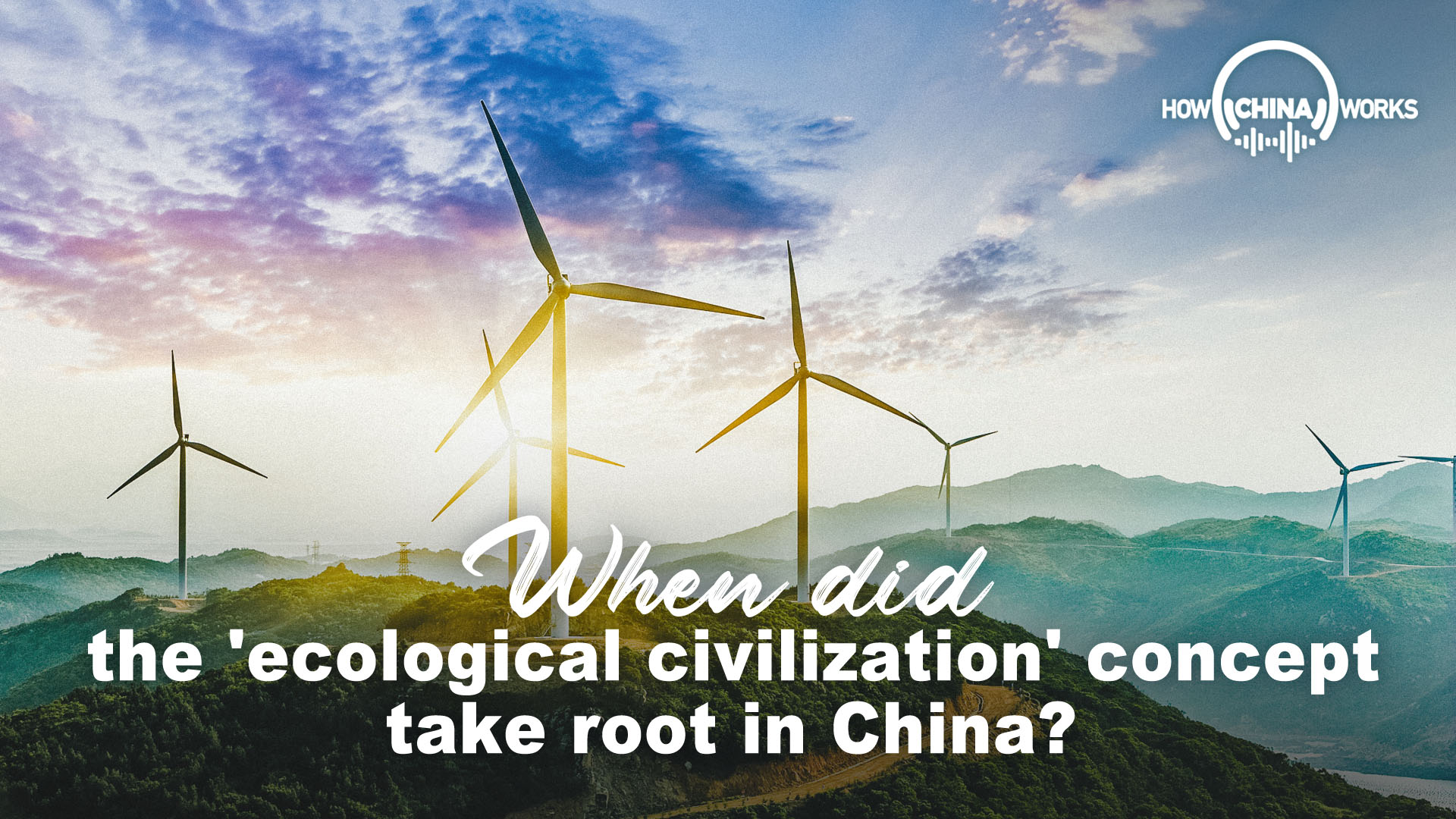 Editor's note: This 100-episode podcast explains how China really works. Exploring Xi Jinping Thought and how the Chinese president's approach has shaped the governance of China, the podcast decodes the country's growth story to help you truly understand its success and challenges.

Building an ecological civilization is vital for sustaining the development of the Chinese nation. The Chinese people have always revered and loved nature, and China's 5,000-year-long civilization embodies a rich ecological cultural component. A civilization may thrive if its natural surroundings thrive, and will suffer if its natural surroundings suffer. The natural environment is the basis of human survival and development, and changes to it directly impact the rise and fall of civilizations. Since the 18th National Congress of the CPC held in 2012, we have carried out a long list of creative, forward-thinking and fundamentally important work and introduced a whole series of new concepts, ideas and strategies, and thus the notion of an ecological civilization has increasingly taken root in the hearts of the people. Also, we have moved forward with implementation of three major action plans for preventing and controlling air, water, and soil pollution. China has shown great initiative through its release of China's National Plan on Implementation of the 2030 Agenda for Sustainable Development, its implementation of China's National Plan on Climate Change (2014-2020), and its submission of documents ratifying the Paris Agreement to the UN.

We have put great energy into promoting green development, and achieved marked results. We have optimized the layout of China's territorial space, and set red lines for environmental protection in 15 provincial-level units including Ningxia and those in the Beijing-Tianjin-Hebei region and the Yangtze River Economic Belt. Deeper progress has been made with supply-side structural reform, the industrial structure has constantly improved, a large number of highly polluting enterprises have withdrawn from operation in an orderly manner, and scattered, non-compliant and polluting industries in the Beijing-Tianjin-Hebei region and its surrounding areas have been put under unprecedented scrutiny. We have seen positive changes take place in energy consumption patterns, and China has become the world's largest user of new and renewable sources of energy. We have made effective progress with our efforts to conserve resources across the board, and the intensity of resource consumption has fallen markedly.

Achieving moderate prosperity throughout society by 2020 is our Party's solemn commitment to the people. We cannot say that moderate prosperity has been achieved while environmental quality remains poor, otherwise this statement would not win the people's approval or stand up to the test of time. No matter the difficulty, we must not flinch or hesitate. In the battle to prevent and control pollution, we must have the determination to make painful changes, the courage to stand and fight, and the will to commit every last ounce of our effort. Party committees and governments at all levels must take the initiative to incorporate construction of an ecological civilization into plans for economic and social development. We must ensure that Party committees provide leadership, governments give direction, enterprises bear responsibility and members of the public can participate, and firmly reject the old path of polluting first and fixing it later or any growth model that would damage or destroy the environment. To resolve environmental issues, we must fully exert the political strength of CPC leadership and China's socialist system which can bring together the resources necessary to take on great tasks, take full advantage of the solid material foundations built up over 40 years of reform and opening-up, and step up our efforts to build an ecological civilization.

(Source: Extract from Xi Jinping's speech at the National Conference on Eco-environmental Protection, May 18, 2018.)