Download
Why G7 not offering an alternative to BRI
Tom Fowdy 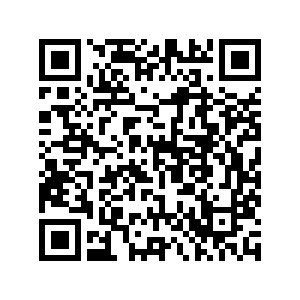 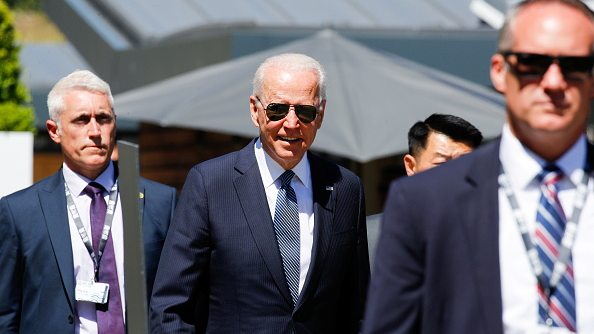 Over the weekend at the G7 leaders' summit, Joe Biden steered the meeting towards an anti-China theme and pushed his counterparts to commit to an "alternative" to China's Belt and Road Initiative (BRI), proposing to finance environmentally friendly infrastructure in developing countries, described as the "Build Back Better" (B3W) initiative.

Despite the Western media euphoria over this proposal and talk of "curtailing China's influence," the B3W project is not an alternative. In fact, it is better described as a talking shop that pledges no funding, wishcasts the private sector to fulfill the work, and has no serious organization, cohesion, or unified means whatsoever. It promises big, but is likely to only provide scattered, inconsistent and ad-hoc results at best which fail to encapsulate what the BRI is all about and strives to reduce the cause of the developing world to the impulse, reactionary drive to oppose China for the sake of it.

What is the Belt and Road Initiative?

The mainstream media have long mischaracterized China's Belt and Road Initiative as "debt-trap diplomacy" and misportrayed it as a vehicle for geopolitical expansionism, a cliché theory baked in sensationalism that has been long debunked. The BRI is, in fact, about securing the needs of common development in the 21st century. Understanding that economic growth can only be facilitated by countries working together and integrating their economies in a globalized world, the BRI strives to connect multiple continents and achieve mutual gains through the grand scale establishment of infrastructure, of which is, in fact, affordable, accessible and of high quality.

The BRI has become popular because it has been built on China's longstanding principle of Global South solidarity and its historically close ties with nations in Africa, Asia and the Middle East. While the West has often leveraged funding on political grounds, Beijing, on the other hand has respected the principle of national sovereignty, mutual equality and non-interference in international relations. The project subsequently has allowed poorer nations to take part in this broader vision and overcome structural obstacles to their own development, which have been hindered by the Western-dominated order. 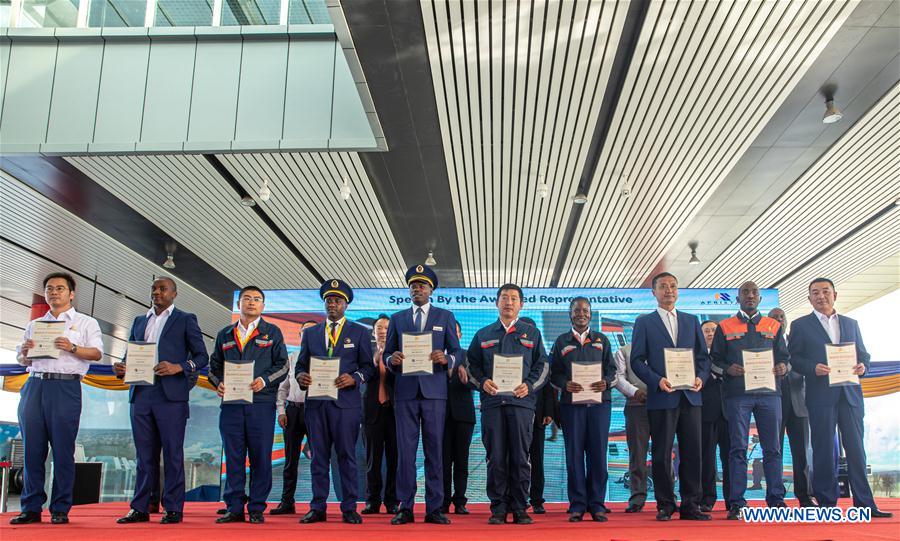 As some examples of BRI projects, China-Pakistan Economic Corridor (CPEC) envisions to be a game-changer to Pakistan's economy by connecting the country and its neighbors through constructing roads, railways, metros, ports and energy infrastructure. Another example is the creation of transcontinental Eurasian railways, which have created direct freight links all the way from China itself to Europe and the Middle East, thus mimicking the logic of the ancient Silk Road. Or as another example, the Mombasa–Nairobi Standard Gauge Railway, which was opened in 2017, giving Kenya's capital city a commercial route to the Indian Ocean.

The B3W is not a BRI

While the BRI is a highly cohesive, unified project supported by China and partner countries, operating with instant funding and devastating efficiency, the proposed B3W fails to offer any of that.

First of all, who is going to pay for it all? The G7 talk about meeting 40 percent of the world's infrastructure needs, but the media reports questioned the failure of these countries to offer even a penny upfront. Instead, the White House official statement said the private sector would do so. This is a logical contradiction in real terms, private enterprises invest where they will make a profit, not to meet the needs of a specific country as the BRI does or to comprehensively recreate a national economy like CPEC. They are not willing to take "risks," which many BRI projects have done.

Unsurprisingly, the B3W has no actual vision, no coherent organization or even strategy or consensus between its members on what it is or what it ought to mean. The White House statement even said the G7 countries would focus on some regions and things differently. That doesn't establish a Belt and Road – in fact, it is analytically as far apart from the BRI as one could get.

While for example, a country that has some experience in financing infrastructure, such as Japan, might fund a few things here and there but is this a problem for China? Is it a game-changer? Not at all, because the BRI is not a zero-sum game, and it is not about control or dominance, but mutual gains and interdependence in the view to facilitating sustained growth. Consider this, four members of the G7 are, in fact, members of the Asian Infrastructure Investment Bank (AIIB) and have helped finance the BRI themselves! Additionally, ad-hoc projects do not undercut the BRI because they do not offer a comprehensive vision for global growth on their own but simply serve to complement the work that has been done.

In this case, the B3W is a big "nothingburger." Like the photo ops of G7, it's all style and no substance. It fundamentally undercuts, dismisses, and fails to appreciate the challenges of the developing world and the logic of the BRI itself in the over-ambitious and highly disorganized obsession with confronting China.