Download
Bitcoin tops $40,000 after Musk says Tesla could use it again
CGTN 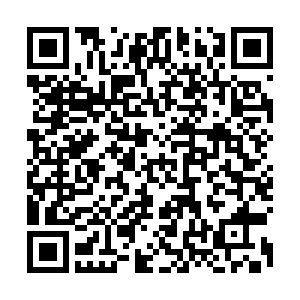 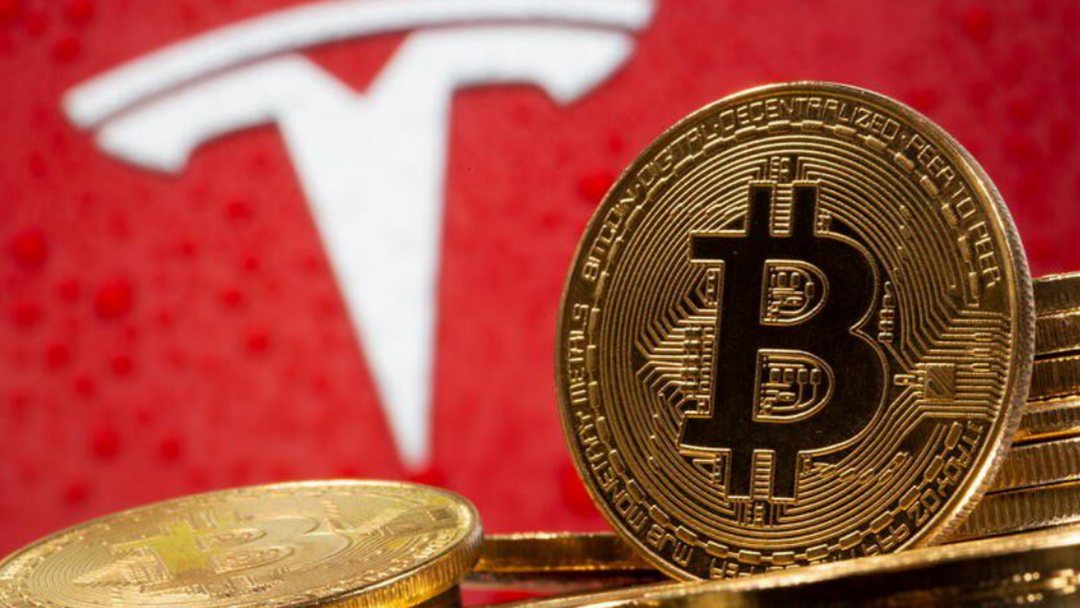 Representations of virtual currency bitcoin are seen in front of Tesla logo. /Reuters

Representations of virtual currency bitcoin are seen in front of Tesla logo. /Reuters

Bitcoin climbed above $40,000 on Monday, after yet another weekend of price swings following tweets from Tesla boss Elon Musk, who fended off criticism over his market influence and said Tesla sold bitcoin but may resume transactions using it.

Bitcoin has gyrated to Musk's views for months since Tesla announced a $1.5 billion bitcoin purchase in February and said it would take the cryptocurrency in payment. He later said the electric car maker would not accept bitcoin due to concerns over how mining the currency requires high energy use and contributes to climate change.

Bitcoin was also supported Monday after billionaire hedge fund manager Paul Tudor Jones said on Monday that bitcoin is a great way to protect his wealth over the long run and is part of his portfolio just like gold.

Bitcoin is up about 40 percent this year but has collapsed from a record peak above $60,000 amid a regulatory crackdown in China and Musk's apparently wavering enthusiasm for it. Tesla stock is down about 30 percent since the company's bitcoin purchase.

Musk's tweet was made in response to an article based on remarks from Magda Wierzycka, head of cybersecurity firm Syngia, who in a radio interview last week accused him of "price manipulation" and selling a "big part" of his exposure.

"This is inaccurate," Musk said. "Tesla only sold about 10 percent of holdings to confirm BTC could be liquidated easily without moving market."

Musk had tweeted in May that Tesla "will not be selling any bitcoin" and "has not sold any bitcoin" but investors are keenly awaiting Tesla's next earnings update – due next month – for any disclosure of changes to its position.

Musk has taken issue with the vast computing power required to process bitcoin transactions and in early June posted messages appearing to lament a breakup with bitcoin.