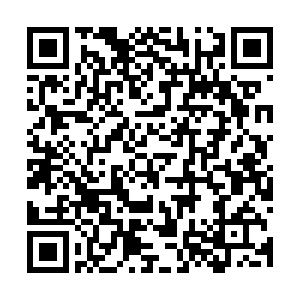 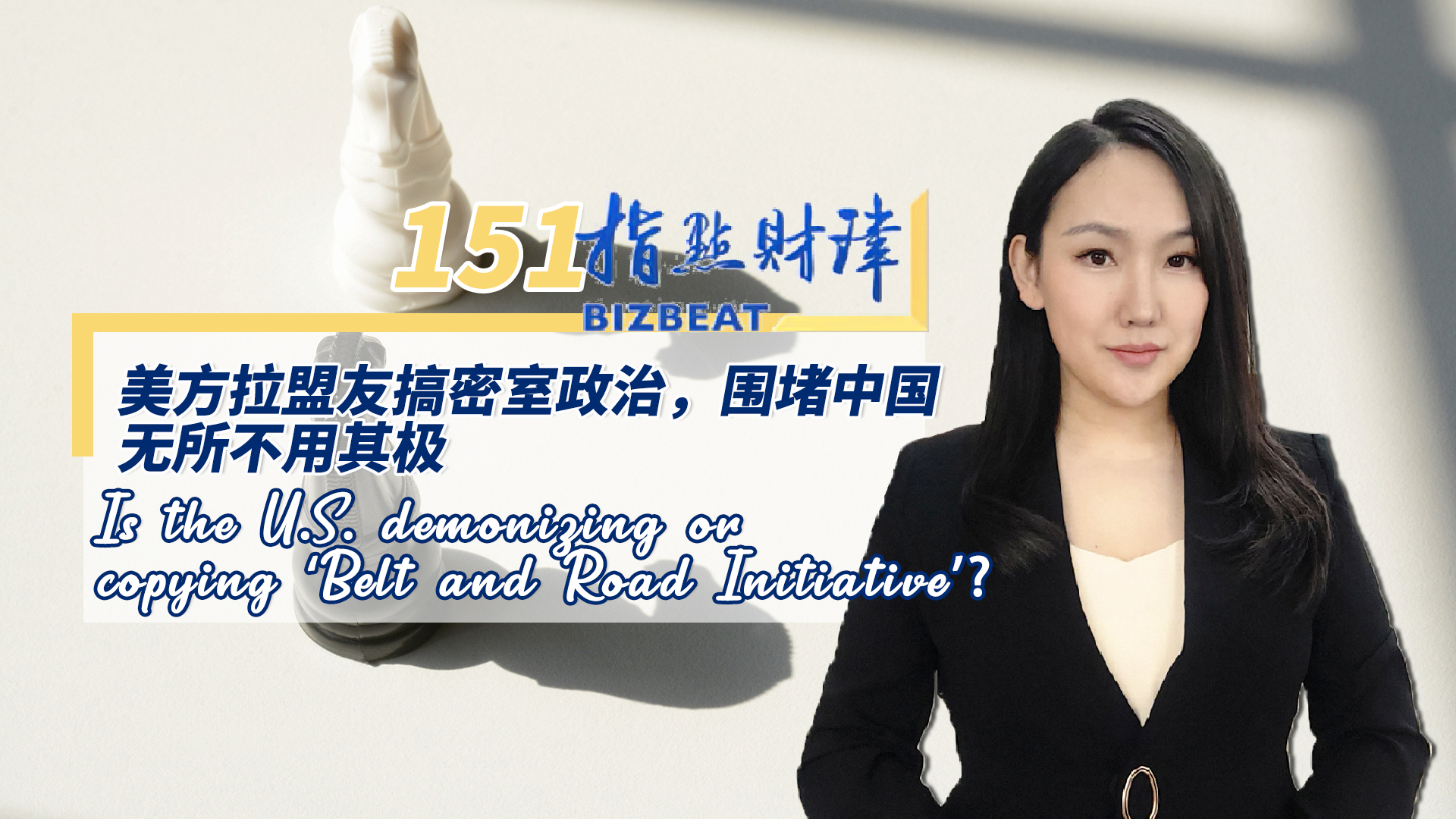 For many years, the United States has been slandering the Belt and Road Initiative as a so-called "debt trap," but now it has launched its own global infrastructure plan at the recent G7 summit to counter China's influence.
However, the States has long lagged behind in its infrastructure development, and the Biden administration's reckless spending has also piled up huge debts and brought inflation risk to the world. In this episode of BizBeat, CGTN's GuanXin analyzes the U.S. motives.