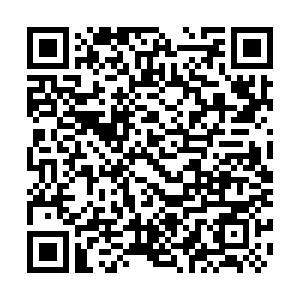 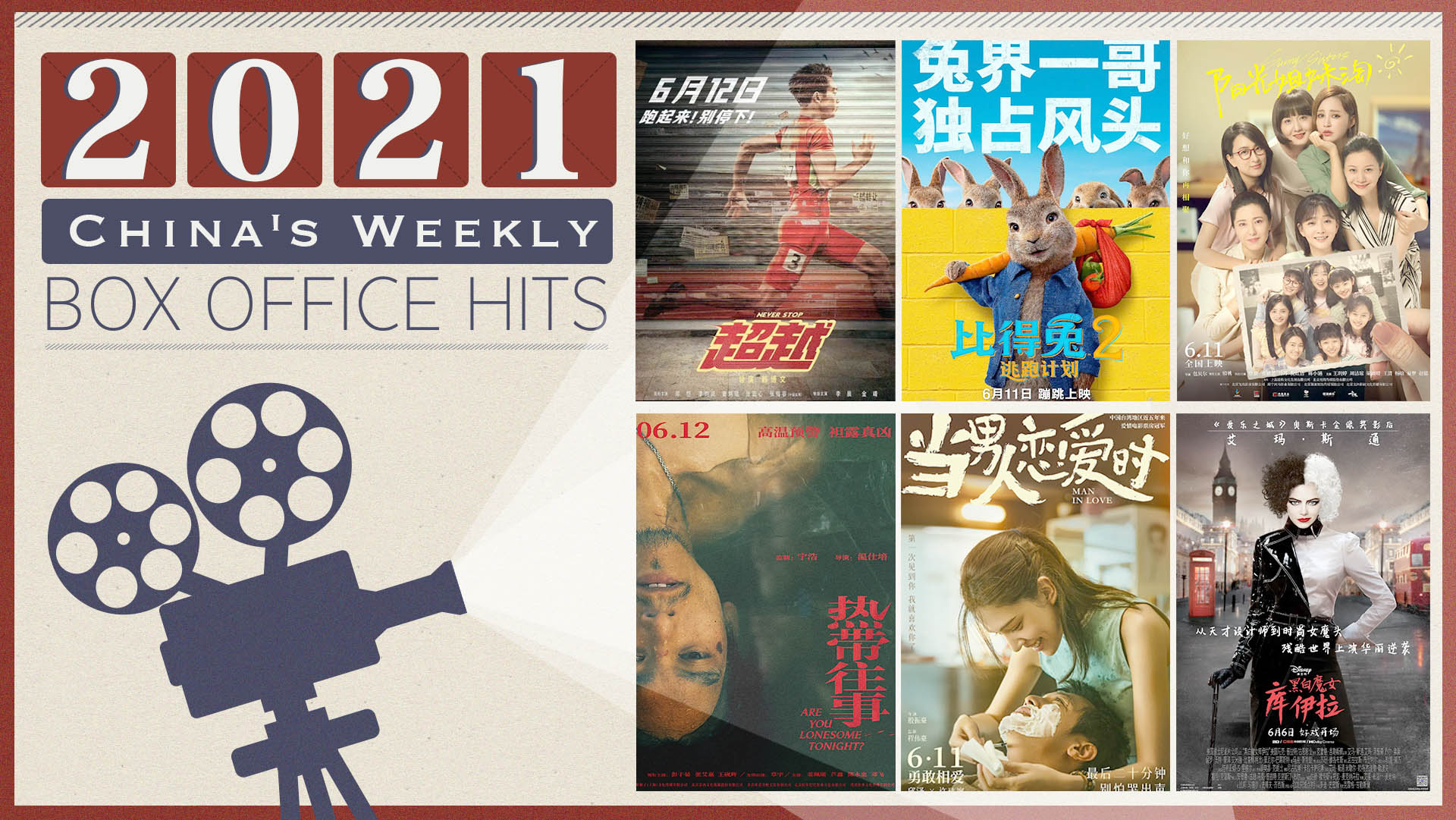 The box office during this year's Dragon Boat Festival, June 12 to 14, exceeded 460 million yuan (about $71,809,910), far less than the shining performance of the May Day holiday, which made 1.6 billion yuan at the box office.

Animated adventure comedy film "Peter Rabbit 2: The Runaway" and Chinese suspense and crime film "Are You Lonesome Tonight?" were close behind with 50.026 million yuan and 43.637 million yuan respectively.

Chinese actor Zheng Kai, who was cast in the Chinese war drama "The Eight Hundred" before, plays a past-his-prime Chinese track star in "Never Stop," which opened on Saturday at the front of the pack, pulling in 65.052 million yuan by the end of Monday.

Altogether, Dragon Boat Festival 2021 is shaping up to be a relatively sluggish holiday weekend, as The Hollywood Reporter said. Sixteen films were screened, a record for the duration of the Dragon Boat Festival in China, but the box office performance was not that significant.

"Although the number of films released during the Dragon Boat Festival this year has broken a historical record, there is a lack of imported visual effects films in previous weeks, and the overall market is relatively cold," said Zhang Rongdi, an industry analyst of publicity service platform Dengta.

In Zhang's view, the glut of films doesn't mean it will be a great show at the box office. "The number of films will not bring more box office revenue to the schedule, but depends on the quality and performance of the iconic films," he said.

He said the main reason for the rush of film releases is to seize the rare holiday period, which is more suitable for the longer schedule such as the Spring Festival and summer holidays, and fierce competition.

"But for a small schedule, such as the Dragon Boat Festival, if there is no word-of-mouth film drive, its schedule effect can hardly be fully reflected," said Zhang.

According to the National Business Daily, the sporadic COVID-19 cases in China have also impacted the Dragon Boat Festival.

For example, in south China's Guangzhou, a city currently experiencing an outbreak, the relevant authorities have issued a notice closing public cultural tourism venues in the medium to high-risk areas, including entertainment venues, such as cinemas and theaters, to minimize the risk of transmitting the virus.

(Cover image made by Yu Peng)