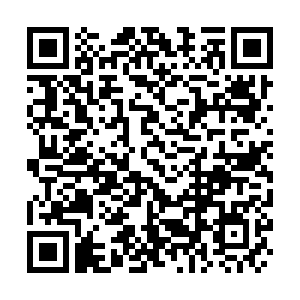 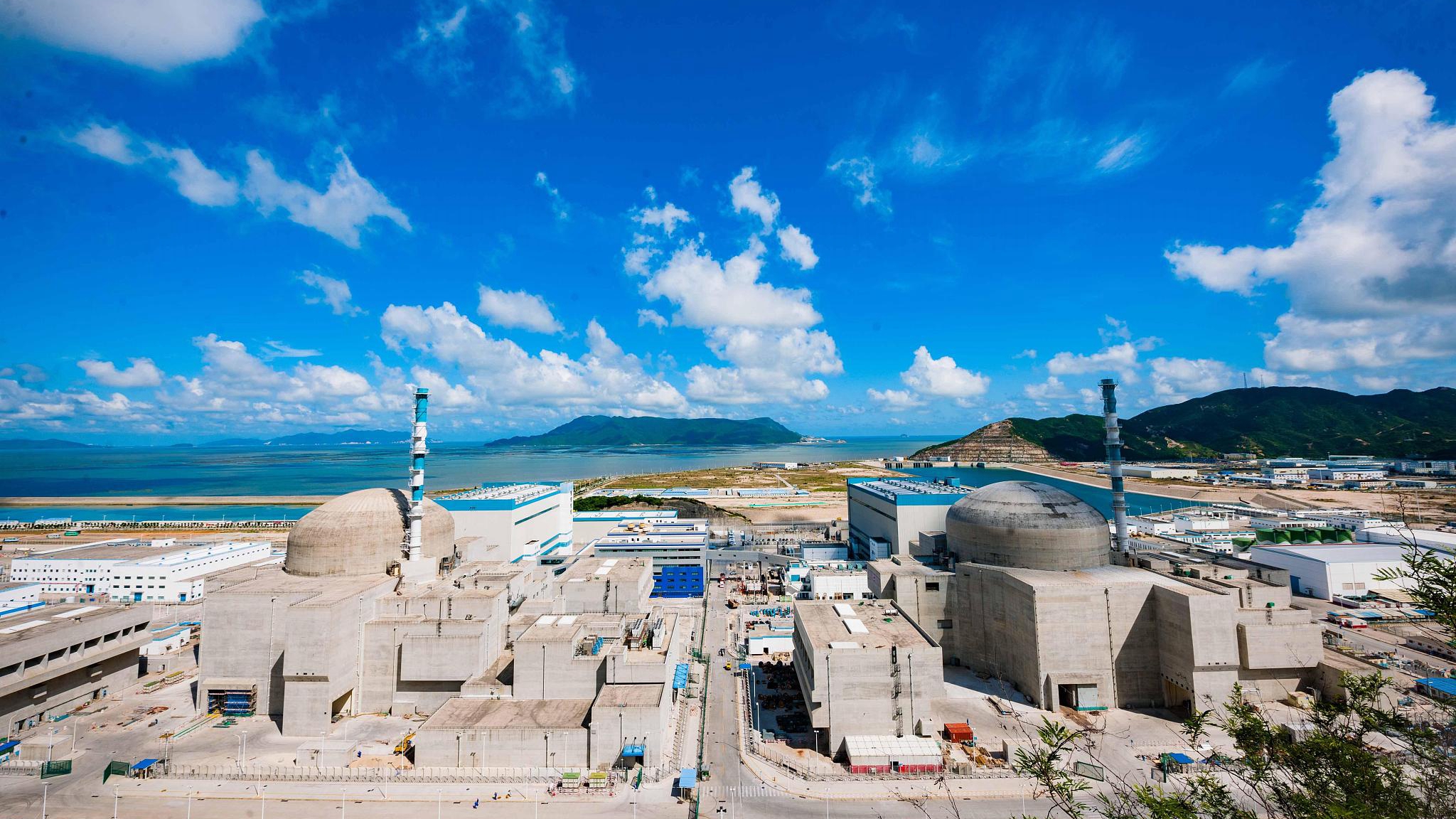 Chinese Foreign Ministry spokesperson Zhao Lijian on Tuesday said that the radiation level of the surrounding environment at Taishan Nuclear Power Plant is not abnormal, and safety is guaranteed.

The current situation of the power plant meets the requirements for the technical specifications, he said, adding that China's nuclear power plants have maintained a good operational record so far, with no incidents affecting the environment or public health.

On Monday, CNN reported that the U.S. government had spent the past week assessing "a report of a leak at the Taishan Nuclear Power Plant after the facility's minority French owner, Framatome, warned of an 'imminent radiological threat.'"

It added that "U.S. officials have deemed the situation does not currently pose a severe safety threat to workers at the plant or Chinese public."

The power plant, located in south China's Guangdong Province, is co-operated by China General Nuclear Power Corporation (CGN), which owns 70 percent of the joint venture, and Framatome, which owns the other 30 percent.

Prior to the report, CGN said in a statement on Sunday evening that "the environmental indicators of Taishan Nuclear Power Plant and its surroundings are normal."

On Monday, Framatome also wrote in a statement posted on its official website that "according to the data available, the plant is operating within the safety parameters."

The International Atomic Energy Agency (IAEA), the UN's atomic watchdog, said it had contacted its counterpart in China regarding the reported issue.

"At this stage, the Agency has no indication that a radiological incident occurred," the IAEA said in a statement.