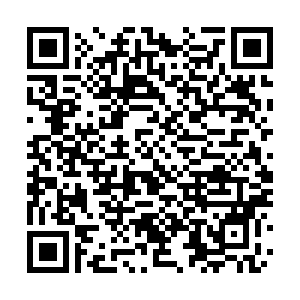 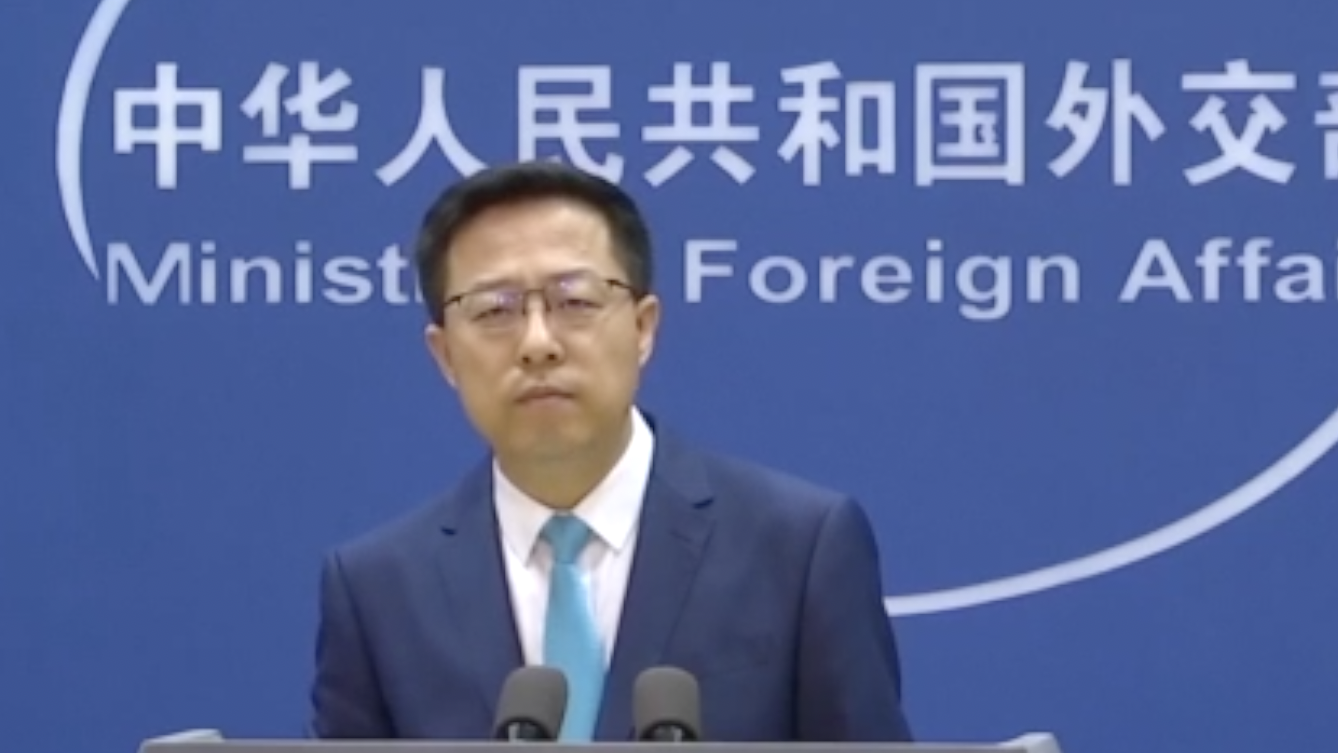 Zhao Lijian, a spokesperson from the ministry, denounced some countries' move to build "cliques" and suppress other countries. "The days when global decisions were dictated by a small group of countries are long gone," said the spokesperson.

Unity and cooperation are needed now more than ever for the whole international community, stressed Zhao, calling on all parties to take concrete actions to defend multilateralism instead of shifting responsibilities and confusing the public.

Leaders of the G7 – Britain, the United States, Canada, Japan, Germany, France, and Italy – plus the European Union issued a joint communique on Sunday after a three-day meeting. The communique mentioned issues such as China's Xinjiang, Hong Kong, Taiwan and East and South China seas on the pretext of "upholding the rules-based international system and international law."