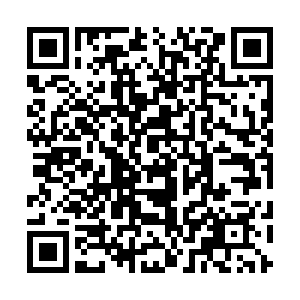 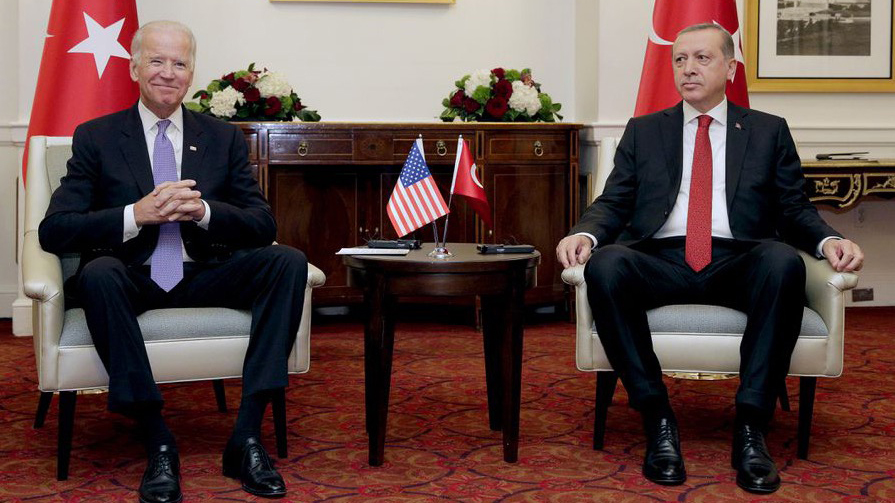 In their first face-to-face meeting on the fringes of the NATO summit, the two leaders discussed a variety of issues including the global fight against the COVID-19 pandemic and the vaccine situation.

"There are no outstanding problems between the United States and Turkey that cannot be solved. On the contrary, there are many areas where we could focus on prospective and fruitful cooperation," Erdogan told journalists at a news conference.

"Our history goes back a long time and we managed to exchange views on a vast area of issues. We also focused on the incidents on which we have different opinions and, in a very constructive fashion, talked about areas where we could further explore cooperation," he said.

"We agreed on the necessity to effectively use dialogue channels between our nations in a regular fashion so, at the end of the day, it was a very fruitful and very sincere meeting. We also underlined the fact that bilateral cooperation should be revitalized," he added.

Describing his relationship with Biden as "long-standing," Erdogan said he invited Biden to visit Turkey, adding that Biden indicated that he might pay a visit once his intense schedule allows it.

Addressing a separate press conference, Biden also mentioned the meeting: "We had a positive and productive meeting, much of it one-on-one. We had detailed discussions about how to proceed on a number of issues ... Our teams are going to continue our discussions and I'm confident we will make real progress with Turkey and the United States."