Download
G7 has no case against China
Hannan Hussain 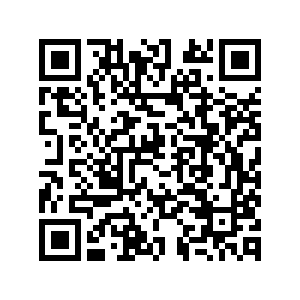 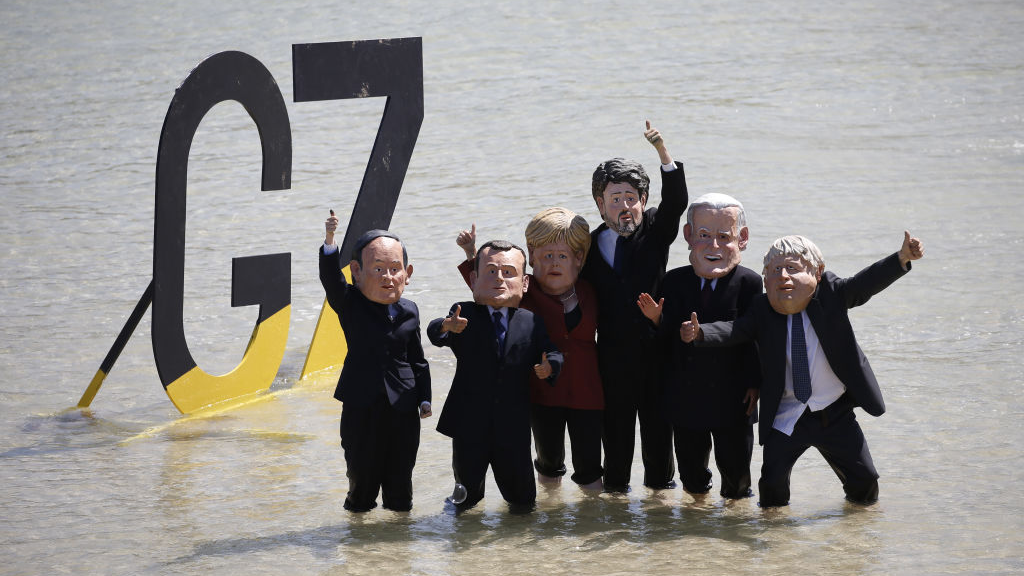 Extinction Rebellion protesters wearing masks depicting G7 leaders stand in front of a G7 sign on a beach on the sidelines of the final day of the G7 leaders summit, St. Ives, UK, June 13, 2021. /Getty

Extinction Rebellion protesters wearing masks depicting G7 leaders stand in front of a G7 sign on a beach on the sidelines of the final day of the G7 leaders summit, St. Ives, UK, June 13, 2021. /Getty

The Group of Seven (G7) wealthiest democracies brought their 47th Leaders' Summit to a close on June 13, touting a global action agenda that stretches from ambitious climate, global economy and pandemic elimination targets to the treatment of humanitarian relief and multilateral trading reforms as largely "democratic" imperatives. But casting a shadow over G7's overnight cohesion is its use of "shared values" as an ideological tool to advance hostilities and opposition, most notably towards China. A 25-page joint communique sees to that glaring discord on multiple levels.

Begin with the G7's presumed ownership of the international rules-based system and the laws that govern fair market practice. "With regard to China ... we will continue to consult on collective approaches to challenging non-market policies and practices which undermine the fair and transparent operation of the global economy," reads the communique, effectively contradicting the group's own pledge to enlist the "wider international community" to uphold such principles.

More importantly, unwarranted criticism of China's commitment to the multilateral trading system fails to conceal the G7's underlying politics on "free trade" reforms. This includes a February consensus to create a symmetry between "non-market policies" and China, so that the group can recharacterize fair multilateral global trade as an outcome to the contrary. Much of that same conjecture is part of the G7's current view that reforming the World Trade Organization (WTO) is a necessity "for the world's leading democratic nations." That view arrives after the group factored baseless allegations of Chinese export manipulation and global supply chain coercion, and embraced Washington's demands to blast Beijing at the summit and collectively campaign against its economic rise.

Conversely, if the G7 was genuinely committed to safeguarding the sanctity of "free and fair trade," a more effective course would've been to enlist the support of all economies beyond the bloc – including China – so that all nations could objectively determine what the G7 claims as "shared global challenges." But doing so would also mean a painful departure from the G7's narrow system of shared values, where stakeholder participation is filtered through democratic exceptionalism, keeping motivations for containment alive. 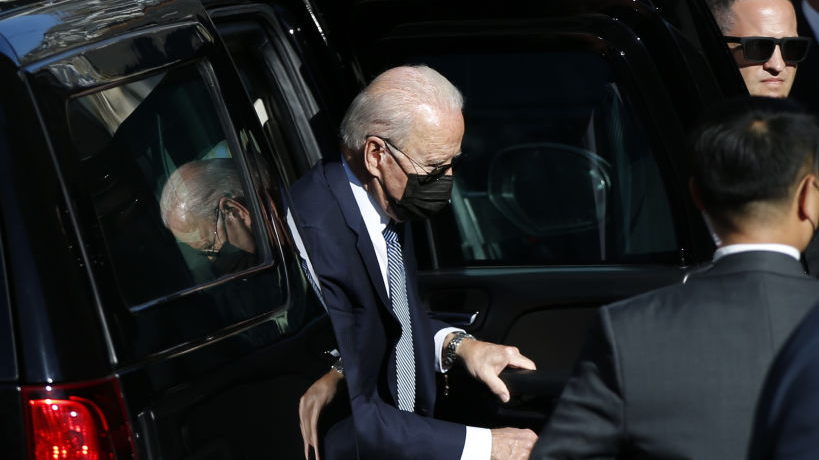 On bringing the pandemic to a close, a big miss is the G7's growing politicization of COVID-19 origins. For instance, the joint communique came with a thinly veiled swipe at China, after member states invoked China as the sole reference point for a "timely, transparent, expert-led and science-based" WHO-led Phase 2 COVID-19 origins study. What this reveals is a willingness to predetermine the trajectory of an internationally focused virus origins probe, conveniently undermining what several WHO experts have repeatedly cautioned: that science must serve as the autonomous gold-standard of inquiry, not a front for politics.

But as the G7 confirms its growing fixation with origin-tracing vis-a-vis China, it blurs the distinction between fact and prejudice, begging the question: Is this how the bloc aims to ensure that "all countries" are well-equipped to prevent, detect and tackle global crises?

Furthermore, what began as a testament to the universality of human rights, quickly transpired into a concerted G7 campaign to interfere in China's internal affairs. Consider the preposterous fabrications on forced labor and human rights abuses in China, including the perceived erosion of "fundamental freedoms" under state watch. Worth remembering is the fact that pressure – not evidence – from Washington was a key factor in overriding varied perspectives on China within the G7, taking the lid off the group's credibility on humanitarian freedoms.

Ironically, by its own admission, the G7 considers "calling on China" as an inlet to promote its so-called values, negating two very fundamental realities. One, that China's ironclad guarantees on sovereign matters were never up for debate, and a motivated statement doesn't change that. Second, that no responsible power will tolerate the use of its sovereignty as leverage to suit the West's warped sense of righteousness.

But the G7's targeting of Beijing shows precisely why the club is unrepresentative of the international community's stakes.

On China, its line between alleged and actual global priorities is thinner than the blade of a machete.