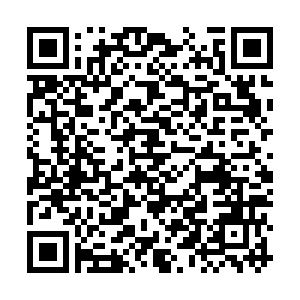 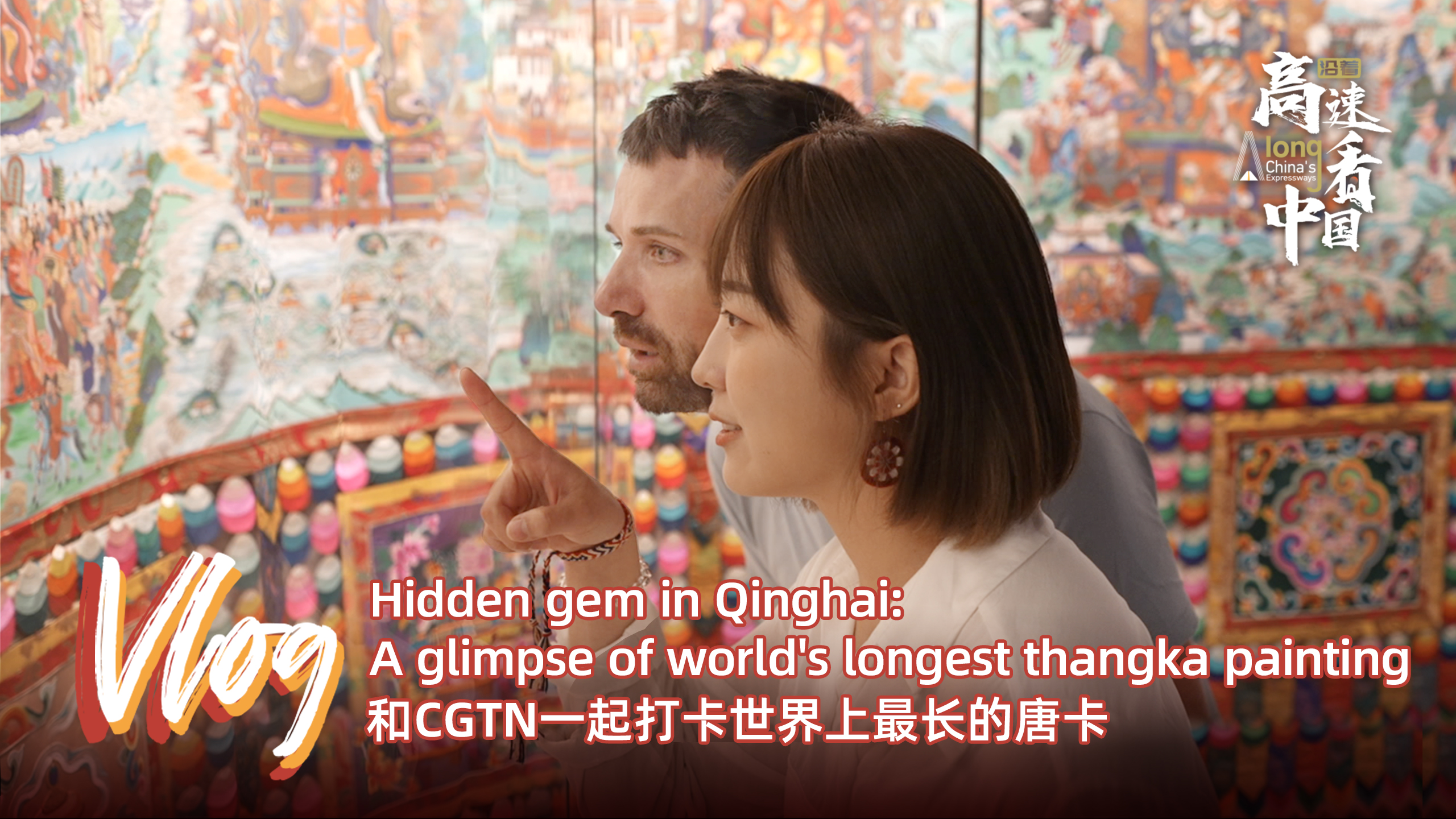 Thangka is a traditional Tibetan Buddhist scroll painting that can be traced back 1,200 years. In 2009, UNESCO listed it as an Intangible Cultural Heritage of Humanity.

Along the Wuhai-Maqin Expressway, CGTN's Liu Hui and New Zealand vlogger Andy Boreham traveled to Xining City, the capital of northwest China's Qinghai Province. They found the world's longest thangka painting there. Let's have a look at this hidden gem in Qinghai with them!