Download
ICC has no jurisdiction in the Philippines: Spokesman
CGTN 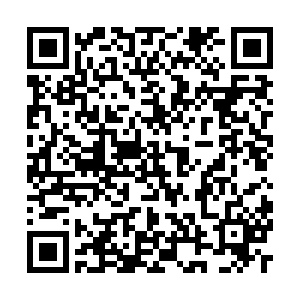 The International Criminal Court (ICC) has no jurisdiction in the Philippines, and a formal probe of the Southeast Asian nation's drug war killings was "legally erroneous and politically motivated," Philippine presidential spokesman Harry Roque said Tuesday.

In his daily press briefing, Roque said the allegations of the ICC ignore the legal rights of the Philippines and that police officers have the right to defend themselves during drug operations.

His remarks came one day after an ICC prosecutor sought authorization to open a full investigation into the killings during President Rodrigo Duterte's anti-narcotics campaign, which claims crimes against humanity could have been committed.