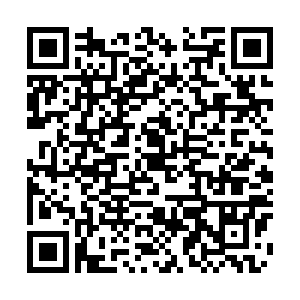 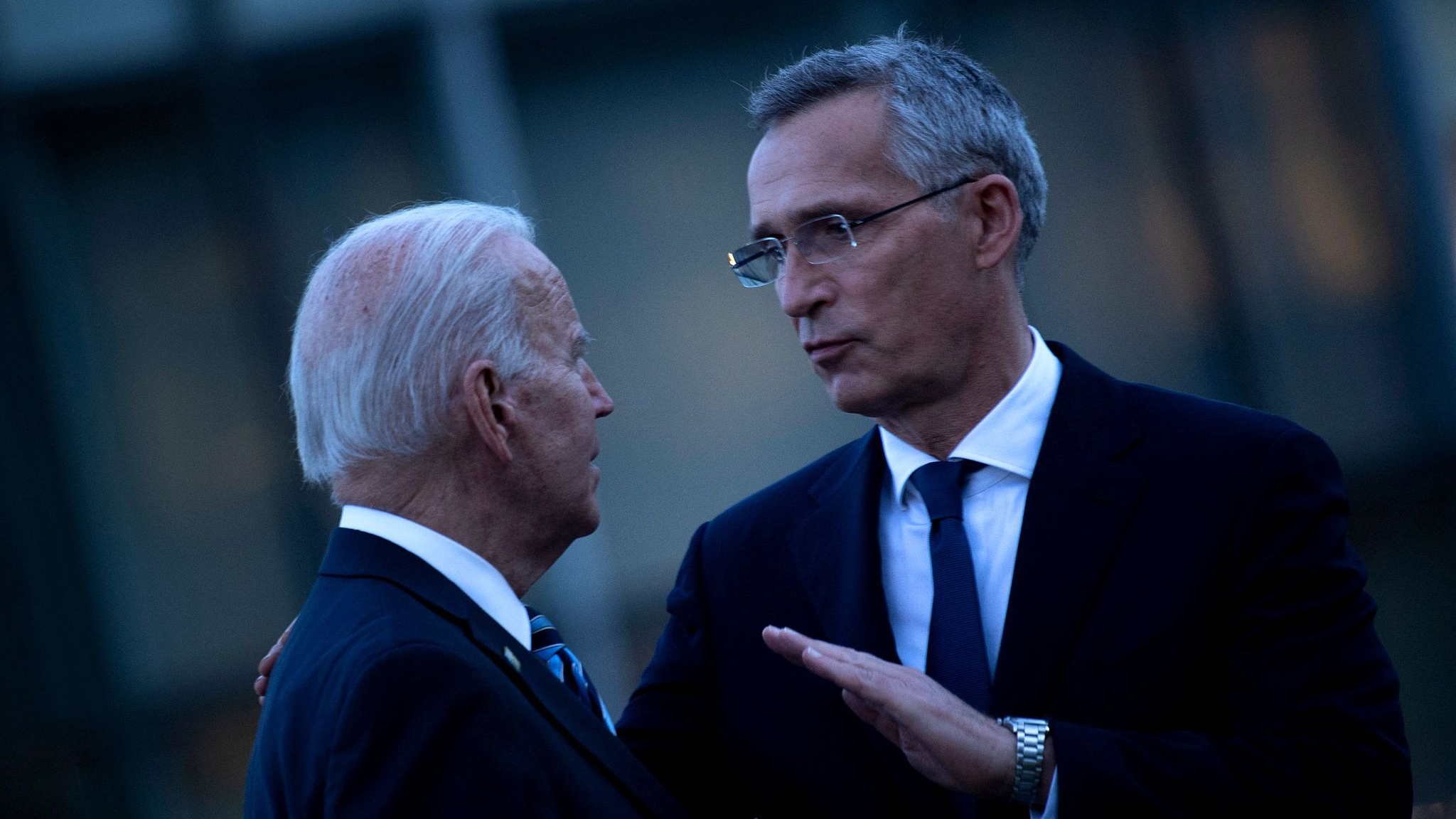 U.S. President Joe Biden and NATO Secretary General Jens Stoltenberg (R) talk at a memorial for the September 11 terrorist attacks on the United States after a summit at NATO Headquarters in Brussels, June 14, 2021. /VCG

U.S. President Joe Biden and NATO Secretary General Jens Stoltenberg (R) talk at a memorial for the September 11 terrorist attacks on the United States after a summit at NATO Headquarters in Brussels, June 14, 2021. /VCG

As U.S. President Joe Biden made it very clear ever since his Presidential win, and also this time at the G7 summit in Cornwall (UK), "America is back" became the new-old theme of America's engagement with the world, as opposed to his predecessor's "America first" foreign policy mantra.

With the strong message aiming at "rebuilding" America's discredited image around the world, President Biden intends to improve relations with the country's closest allies and friends in Europe – the continent perceived by many transatlantic relations observers as being neglected by the U.S. under Donald Trump's rule – and on the broader sense, the democratic (predominantly Western) world.

This obviously includes Washington D.C.'s renewed commitment to NATO and Article 5, which has, de facto, only once been activated and that was in defense of the U.S. in the wake of the September 11 attacks. In other words, Biden suggests that America will resume its leadership role, recommit to global alliances and push to frame the post-pandemic world as a struggle between democracies and autocracies.

"We're in a contest, not with China per se... with autocrats, autocratic governments around the world, as to whether or not democracies can compete with them in a rapidly changing 21st century," said Biden. This means, bearing in mind that both Beijing and Moscow are now being perceived to be the West's two main challenges, that his remarks also include Russia.

Although we all well know what the pre-Trump approach to Moscow was (with many Americans still blaming Russia for allegedly "meddling" in 2016 U.S. elections, which gave them four years of Donald Trump as President), there is a strong argument to be made that Biden will try to stabilize relations with Russia, if we look at the issue from the realist theory perspective.

The goodwill gesture from the Biden administration, which has waived U.S. sanctions on Nord Stream 2 project, supports this argument.

What this development means in terms of U.S. foreign policy is that Biden wants to ease tensions with Russia and, if not gradually convince it to join the balancing coalition against China, then at least significantly reduce the risk of Moscow getting directly involved in the rising tensions between Washington D.C. and Beijing (on the side of the latter).

Nevertheless, what we have to keep in mind about this "friendly" posturing is that it is only provisional and serves the U.S. current interests. 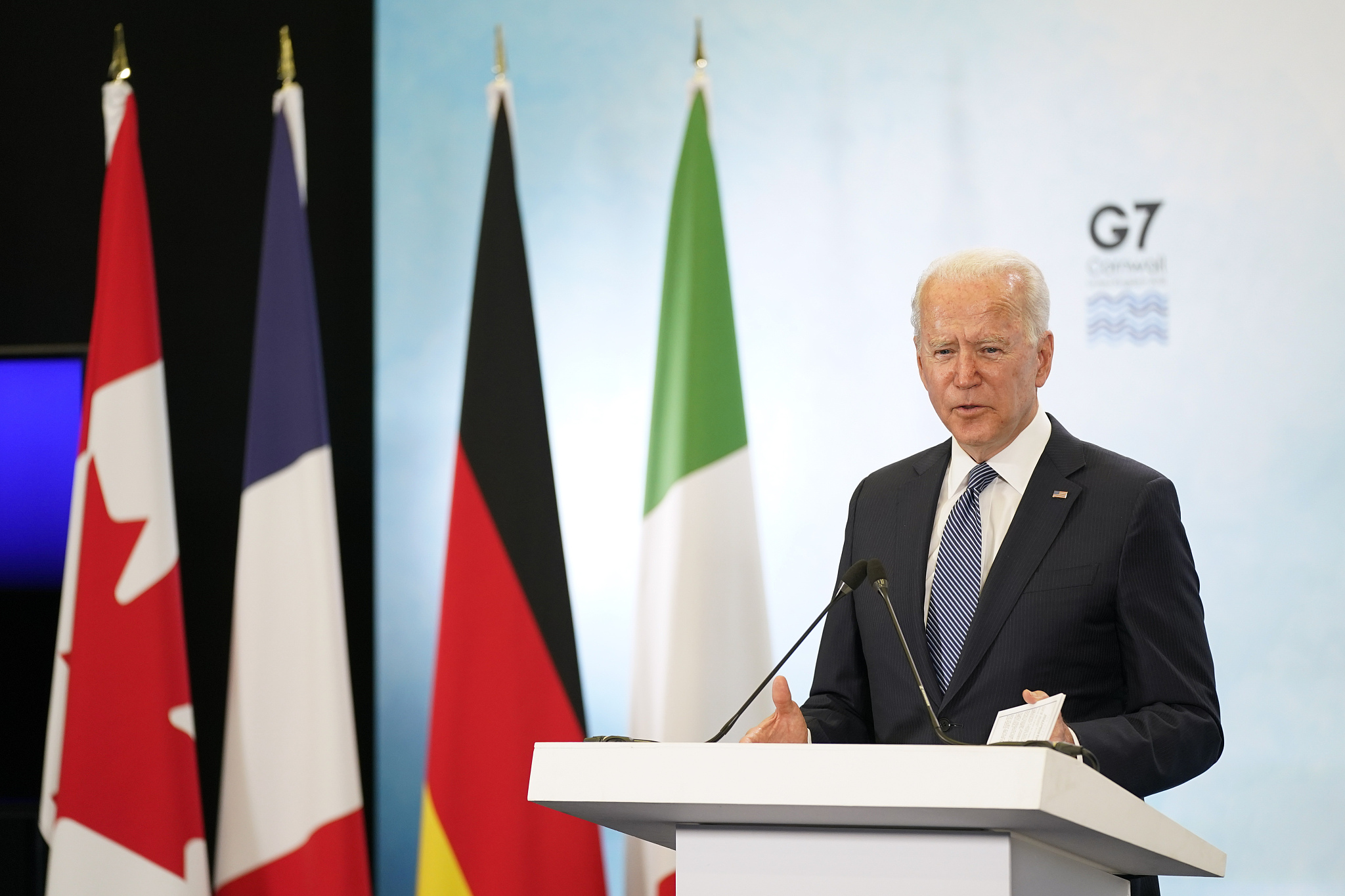 Therefore, as logic suggests, Biden's foreign policy priority – as same as his predecessor's was – is to cast the rivalry with Beijing as the defining competition for the 21st century, yet using different, more accessible language.

This relates to Biden's attempt to reach an anti-Chinese consensus at the G7 meeting by calling on Beijing to "respect human rights and fundamental freedoms," as well as proposing to expand his domestic Build Back Better program to Build Back Better World (B3W) – the plan aimed at countering China's Belt and Road Initiative by supporting lower- and middle-income countries.

The problem with this rather hubristic rationale is that it is not clear how exactly the vaguely explained B3W project is going to be funded.

With the U.S. President making enemies with big business by raising taxes on them, as well as the general public's distrust vis-à-vis large firms and banks, Joe Biden reduces U.S. multinationals' competitiveness against China's state-backed companies – all of this at the expense of financing his domestic Build Back Better program.

Even if B3W initiative works out, it will find it hard to rival China's simplified BRI funding, which is not attached to political strings.

From the developing countries' perspective, this does not create enough incentives for them to resign from the BRI scheme.

As the West itself is concerned, it appears to be no consensus among NATO members over whether China is a partner, a competitor, or a security threat. Additionally, the U.S. pressure to pick sides makes most Europeans uncomfortable, as it carries echoes of the new Cold War with a country which already managed to overtake the U.S. as the E.U.'s biggest trading partner.

What all of this tells about the current condition of U.S. foreign policy thinking is that the country still does not know how to abandon its imperial pretensions, and learn how to engage with others on an equal footing in the rapidly emerging multipolar world.

Instead of joining forces with China and aiming to complement the BRI project to help developing countries, the new U.S. leader seems to be following the same disastrous foreign policy thinking of his predecessor, based on the misleading assumption that the so called "unipolar moment" can be restored.

Unfortunately, "the days when global decisions were dictated by a small group of countries are long gone," as a spokesman for the Chinese embassy in London said, and I am quite sure that the Russian leader is wise enough to call the U.S. bluff.