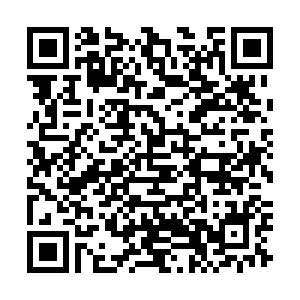 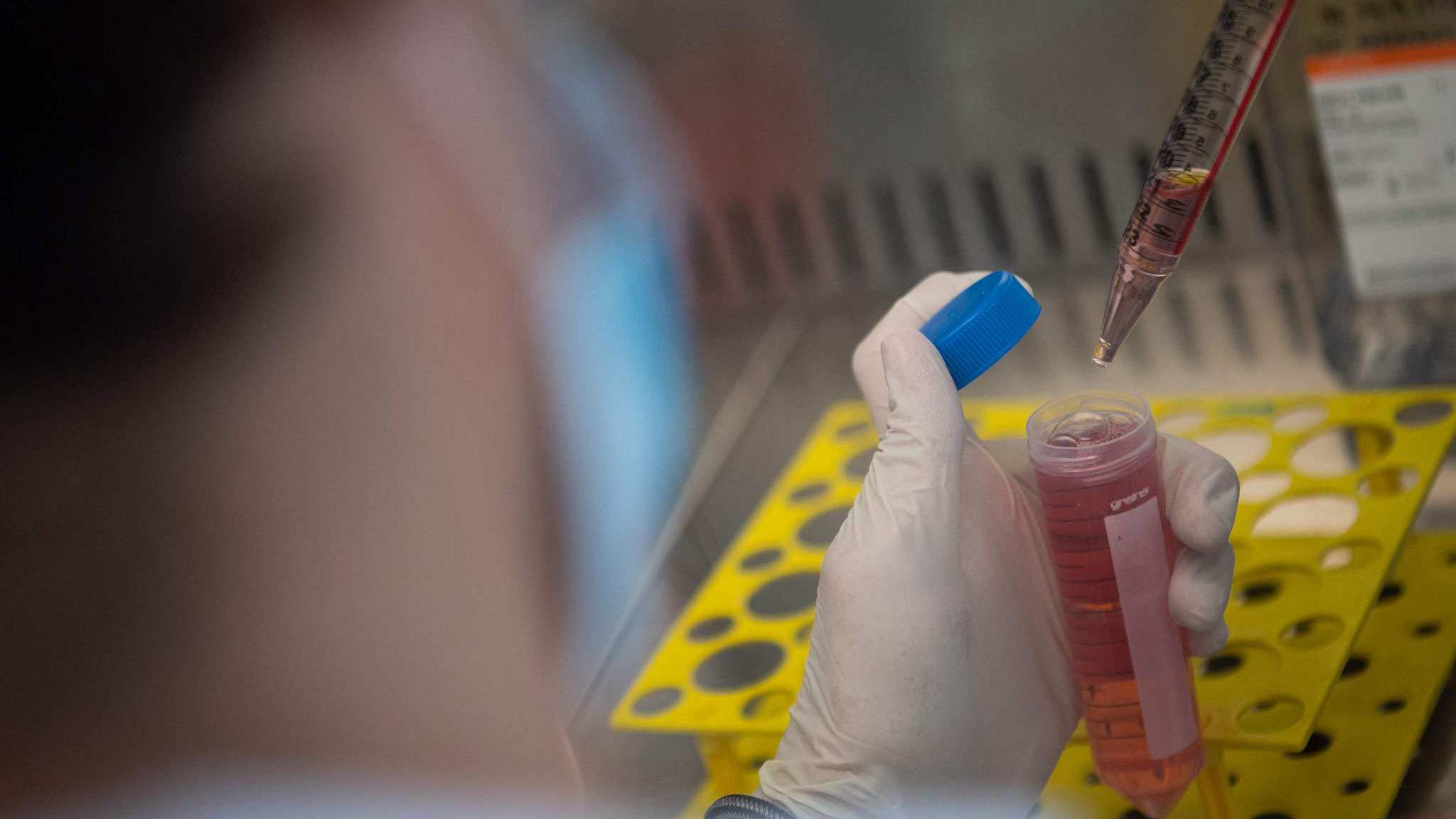 Precedence, data and other evidence strongly support that SARS-CoV-2, the virus that's responsible for the COVID-19 pandemic, has a natural emergence, while the lab leak remains a speculative hypothesis based on conjecture, the New York Times (NYT) reported on Monday, citing Kristian Andersen, virologist and professor at the Department of Immunology and Microbiology at the U.S.-based Scripps Research Institute.

"Based on detailed analyses of the virus conducted to date by researchers around the world, it is extremely unlikely that the virus was engineered. The scenario in which the virus was found in nature, brought to the lab and then accidentally release[d] is similarly unlikely, based on current evidence," Andersen told the NYT. "In contrast, the scientific theory about the natural emergence of SARS-CoV-2 presents a far simpler and more likely scenario."

Andersen has been caught in a media storm since his email exchange with top U.S. infectious disease expert Anthony Fauci in January 2020 was released, in which he said some of the features of SARS-CoV-2 "(potentially) look engineered," but added the "unusual features of the virus" made up a "really small part" of the genome.

His words were hyped by some as evidence to support the lab leak theory.

The virologist explained to the NYT that the early remarks were made based on limited data and preliminary analyses when the coronavirus genome was first sequenced.

"We had not yet seen these features in other related viruses from natural sources, and thus were exploring whether they had been engineered into the virus," he said.

Andersen said that he cautioned in that same email that "we would need to look at the question much more closely and that our opinions could change within a few days based on new data and analyses – which they did."

The expert and his colleagues published a report titled "The proximal origin of SARS-CoV-2" in the scientific journal Nature Medicine in March 2020, stating the virus was not created in a lab or "purposefully manipulated." The features that initially suggested possible engineering were identified in related coronaviruses, which means "features that initially looked unusual to us weren't."

Andersen said vigorous debate is integral to science, however, he found his Twitter posts "were being taken out of context or misrepresented to push false narratives, in particular about the origins of SARS-CoV-2."

He added that he will invest more time into infectious disease research, including on COVID-19, rather than "productively contribute to the platform."