Download
NATO is driven into the trap of geopolitics
Wang Li 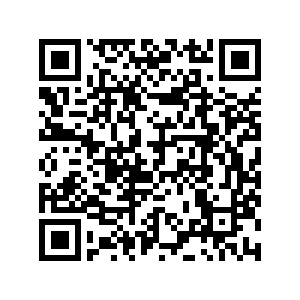 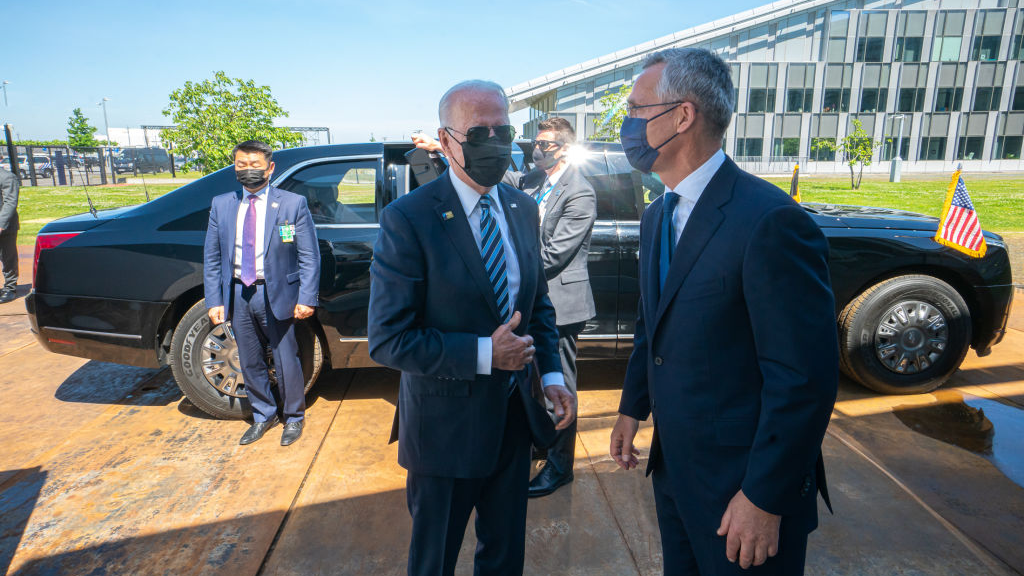 Two years ago in 2019, the French President Emmanuel Macron warned his European colleagues of "currently experiencing the brain death of NATO" referring to during the Donald Trump presidency, Europe could no longer rely on the United States to defend NATO allies. Since Europe stands on the edge of a precipice, it is imperative for Europe to think of itself strategically if it still wants to master its own destiny.

Now with Joe Biden taking office in January, the U.S. government has worked to revitalize the cross-Atlantic alliance. During the 2021 summit held on June 14 in Brussels, Biden reaffirmed the U.S. was back, indicating to adopt new strategic solidarity of democracies. It is normal that the NATO summits have discussed the issue of Russia's threat since 1949 when NATO was founded to meet the looming menace from the Soviet Union. But that "perceived" threat was more political rhetoric rather than a geopolitical reality. Now under the auspices of the Biden administration, NATO has formally if not unanimously defined the challenge from China as a "systemic rival" along with Russia which is traditionally a security threat. In so doing, Biden and his core team aim to unite NATO more closely than his predecessor did. As a result, China featured prominently on the NATO summit's agenda.

Behind this scenario are saliently the dilemmas that NATO has to deal with. The first one is the legitimacy of its existence. As earlier noted, NATO was founded in 1949 when the Soviet Union was perceived by the West as a geopolitical threat, an ideological rival, and a historical empire. But the year 1991 witnessed the disintegration of the Soviet bloc. Accordingly, it is logical for NATO voluntarily to end its mandate as a counterbalance to the former Soviet Union and its allies.

As Henry Kissinger put it in his book World Order, "The geopolitical nature of the European order was fundamentally transformed when there no longer existed a substantial military threat from within Europe." But the U.S.-dominated NATO has steadily moved toward a more pretentious policy of "the spread of shared values" whenever it is necessary politically but not legitimately.

The next is a moral dilemma which is related to the commitments shared among NATO members. During the Cold War, NATO's economic wealth, military strength, and political initiative were far less evenly distributed among the members than they are in the years after the collapse of the Soviet Union. 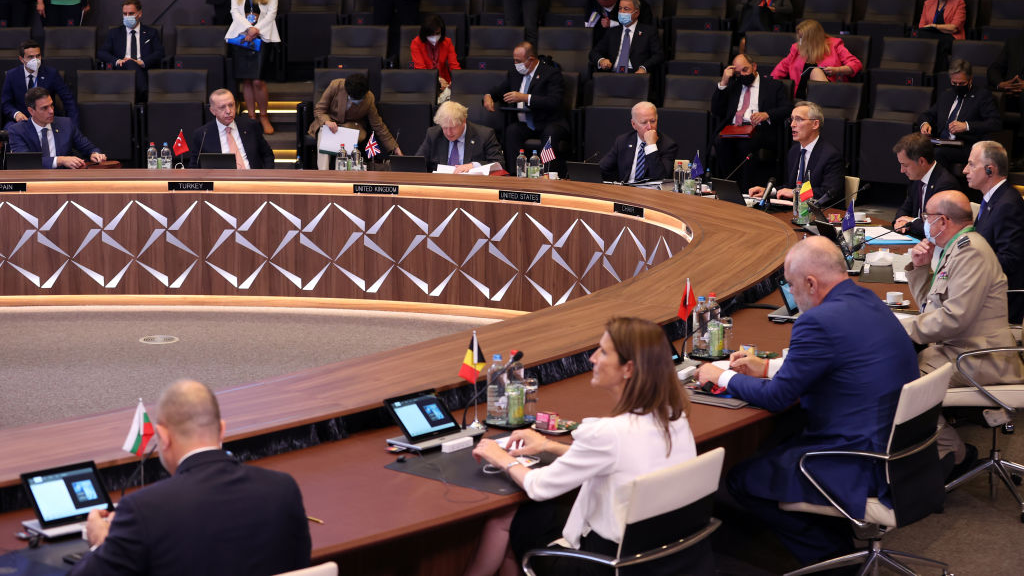 While still immensely powerful, the U.S. is clearly weakened in relation to its own allies, such as Germany, France, and Britain before the Brexit, and also to a resurrect Russia and a rising China. Given this, attempts to perpetuate America's superiority among the allies have arguably damaged the international system and the U.S. itself.

There is no doubt that the fundamental common interests of the U.S. and its allies still dictate a continuation of the Atlantic pact. Yet beyond the geopolitical issue, the transatlantic allies have had broader diplomatic, economic, and many other non-conventional security issues concerned, including how to manage relations with Russia, Iran, and particularly the rise of China.

Considering all these issues, the largest military alliance of the world still needs rationally to think of its possible role in the future. However, it is regrettable that the Biden administration has squarely rallied Europe in his "alliance of democracies" against the perceived threat of China. It is outrageous for NATO irresponsibly to accept the "China threat theory" which is evidently based on the Cold War mentality and the scheme of "bloc politics."

In light of what has been discussed above, it is fair to say that as the core part of the U.S. strategy of containment during the Cold War, NATO should end its historic role in the wake of the collapse of the Soviet Union. Equally, in the post-Cold War era, NATO's presence should be more compatible with the European Union (EU) which has aspired to play a civilian power rather than involving in power politics. Today NATO should play a more constructive and inclusive role in reconstructing a new world order in the post-pandemic era.

In brief, China along with many other countries of the world welcomes a mentally vibrant NATO rather than the brain death of a "democratic alliance."