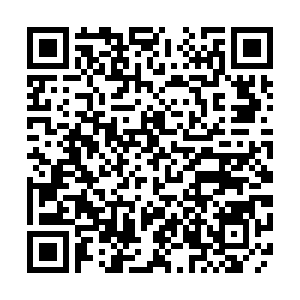 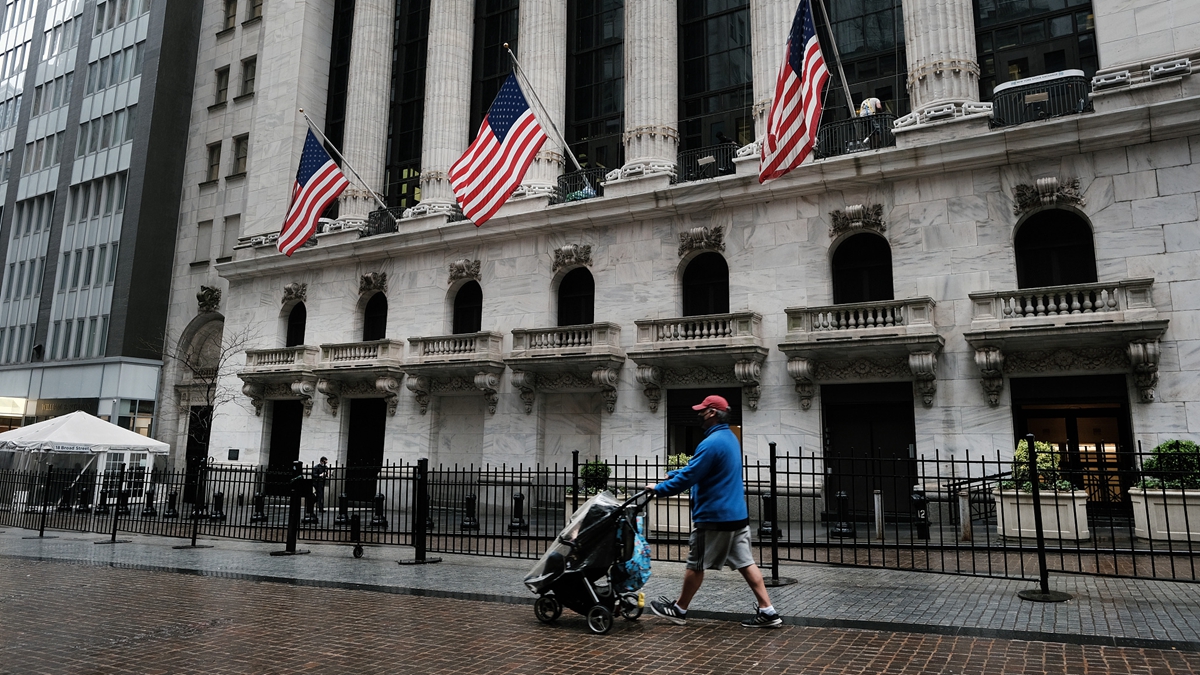 The S&P 500 and the Dow dipped on Monday, with the former coming off a record closing high in the previous session as a lack of catalysts ahead of this week's Federal Reserve meeting kept investors from making new significant bets.

The technology-heavy Nasdaq rose for the sixth time in the past seven sessions, lifted by gains in shares of Tesla, Apple and Amazon.com.

Investors are seeking new cues from the central bank this week on its inflation outlook, after recent data indicated the U.S. economy is regaining momentum but not overheating. This has eased investor worries about inflation.

While the Fed has reassured that any spike in inflation would be transitory, policymakers could begin discussing the tapering of bond buying at the Tuesday-Wednesday meeting. Most analysts, however, do not expect a decision before the central bank's annual Jackson Hole, Wyoming conference in August.

Any shift in the Fed's dovish rhetoric could upend equity markets. The S&P benchmark has climbed 13 percent this year, while the Dow and the Nasdaq have risen 12 percent and 9.6 percent, respectively.

"As we get closer to the end of the summer, they (the Fed) are going to want to start talking about taper and telegraphing when they're going to raise rates and that's where we do have a potential for a misstep," said Max Gokhman, head of asset allocation at Pacific Life Fund Advisors in Newport Beach, California.

High-growth tech-related stocks, which were at the heart of a sell-off driven by fears of rising rates, have regained their footing this month at the expense of economy-linked industrial, financial and material stocks.

Materials and financials were the biggest drags on the S&P 500 on Monday, while technology and consumer discretionary were the only sectors in positive territory.

Having traded up earlier in the day as crude prices hit their highest levels in more than two years, the energy index slipped by 1 percent.

Lordstown Motors Corp. tumbled 16.6 percent after it said Chief Executive Steve Burns and Chief Financial Officer Julio Rodriguez have resigned, days after the electric-truck maker warned that it may not have enough cash to stay in business over the next year.