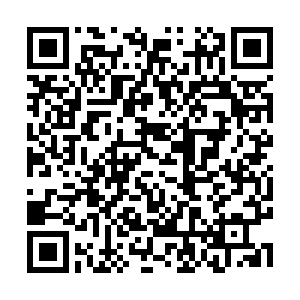 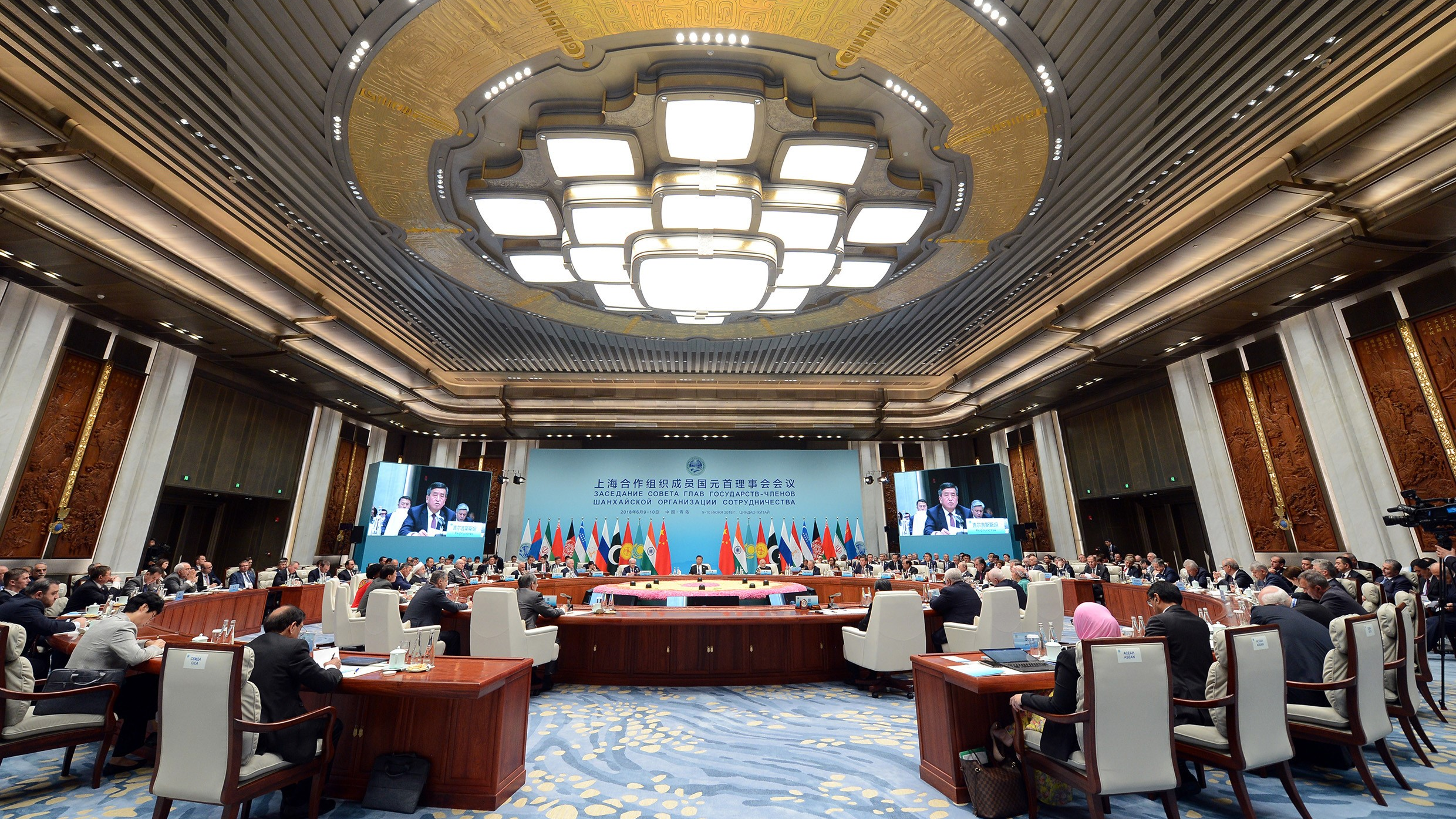 On June 15, the Shanghai Cooperation Organization (SCO) celebrates its founding in a summit in Dushanbe, capital of Tajikistan.

The SCO is one of the most important pillars of international relations, playing a leading role in ensuring security and stability in the Arctic, the Indian Ocean, the Pacific, and the Baltic. This is understandable. The regional organization covers almost half of the world's population, and represents a huge consumer market with rich natural resources, advanced production facilities, and modern technologies.

For the last 20 years, some SCO member states have been subject to double standards and mischiefs regarding war on terrorism and extremism. From barbarism and separatism to Western double standards, sanctions, and apathy, all these atrocities and mischiefs have still failed to disturb the world's understanding of the SCO at the outer reaches of Western media propaganda and psychological warfare.

Out there, what is seemingly "real" is mixed with myth, fantasy, and lies, as if all Western narrative frames have been engineered and compacted together for one purpose, and one purpose only: the fixed idea in the U.S.-dominated world order that the SCO countries must endorse and follow, and so, in their fiction, they do.

It is here that the Western elite of experts and professional politicians are wrong. Thanks to the "Shanghai Spirit" of the SCO, they no longer have consent and support from the majority at the United Nations for their shenanigans. They are no longer able to protect and enhance their unilateral ideology, or spread their tarns-regional hegemony. They are no longer allowed, let alone able, to carry on their agenda in Eurasian countries in order to bind them to the global hegemonic system dominated by the U.S.

To be sure, international terrorism is a menace to all and there are no larger objectives here. This is about saving everything and everyone in the region all while following the normal rules of international law. In this final chapter, the SCO's security and counter-terrorism efforts are straightforward and they are destined to succeed. There are clear examples to follow. 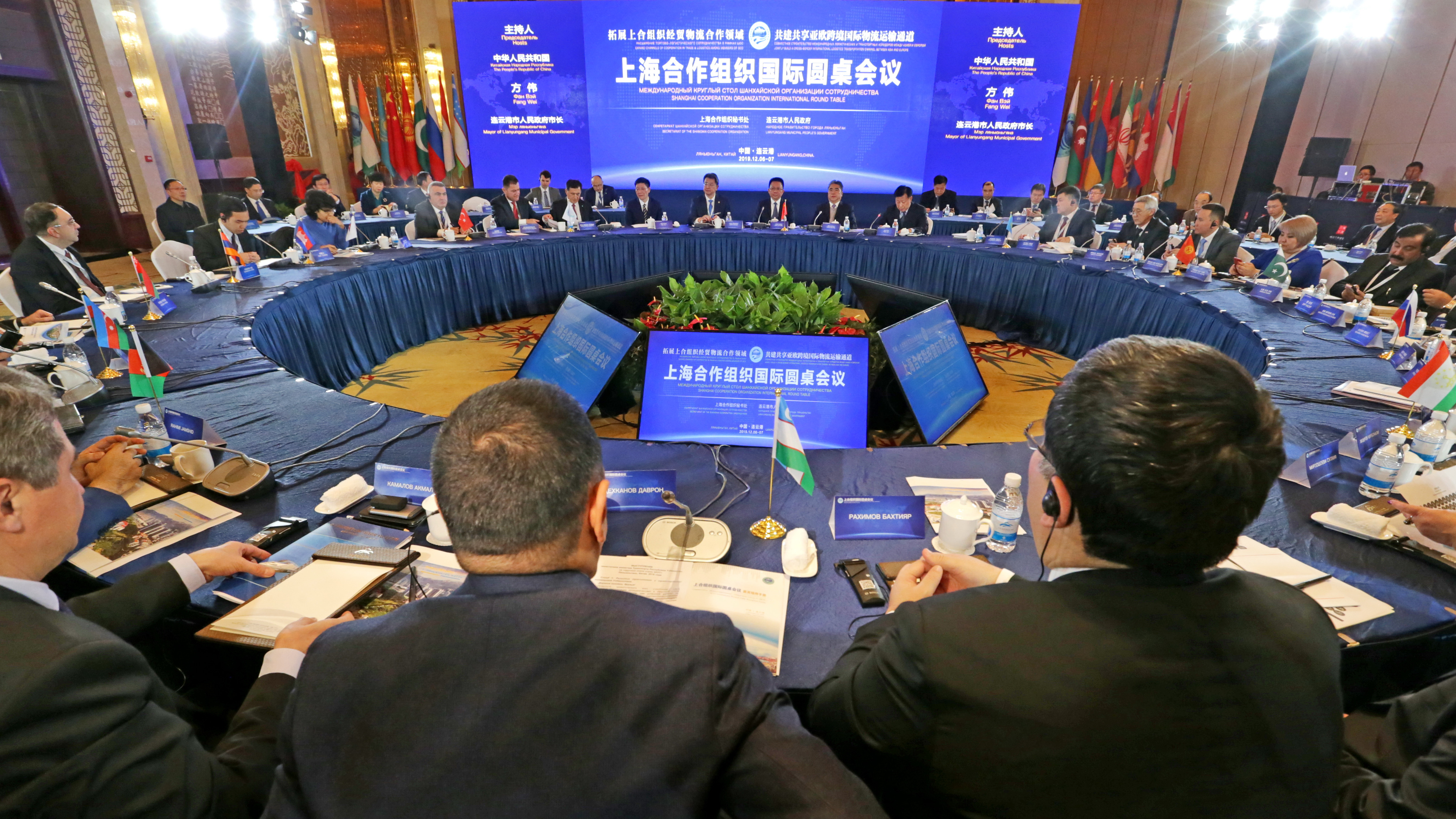 A legitimate role to play

The United Nations' officials always say that they need the help of all SCO member states, including China and Russia, in restoring stability and peace in the Eurasian region. In their words, China, Russia and other member states play a key role in the region, particularly in Afghanistan. Just as importantly, UN officials say the West could only win the war on terrorism if it engages with all the countries neighboring Afghanistan, including China and Russia.

This is because the SCO's main policy in Afghanistan has been and still is ensuring stability and sustainable development. The policy was sketched out immediately after the establishment of the SCO in 2001.

Since then, China and Russia as the founding members of the SCO have been supporting the central government in Kabul. They have inked several cooperation agreements with Kabul that include development of political and economic ties, trade and reconstruction efforts, fight against illicit drugs, counter-terrorism, and regional-international partnership.

Taken in total, the SCO remains fully committed to its undertakings and respects to Afghan sovereignty, independence, territorial integrity and national unity. The organization values its cultural-historical ties with Kabul, has always supported peace, stability and security, and has always been there to support the post-war socio-economic development projects and plans.

Under the current atmosphere, there is no need for some Western officials or media outlets to ask the SCO to do what it has already been doing for years: fighting terrorism, deterring the menace of drug cultivation and trafficking, housing refugees, and playing a constructive role in rebuilding the war-torn nation of Afghanistan.

Suffice it to say, the current perception of the SCO is not that of invaders on a rampage. Unlike some Western governments and their regional allies, the SCO member states are not carving up boundaries for artificial states in the region, overthrowing and propping up domestic warlords and tribal leaders, or siding with colonizing interests that brutalize the mass of the people.

Despite the lies, deceptions and cover-ups, there is no drain on the SCO's counter-terrorism and security coalition forces. The member states are not running away, or taking sides, or fueling the expansion of new violent groups in anguished lands. They are not war-mongers with impunity and certainly they are not repeating what the U.S.-led coalition failed already – wanton destruction, violent chaos, and reckless slaughter of civilians.

After 20 years, the SCO still seeks law and order and there are no "blowback" policies in the region. This is what the supine mass media in the West refuse to see in the organization.