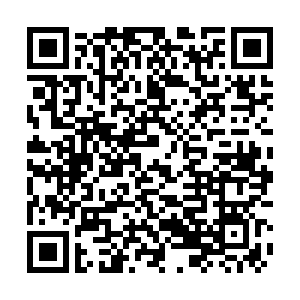 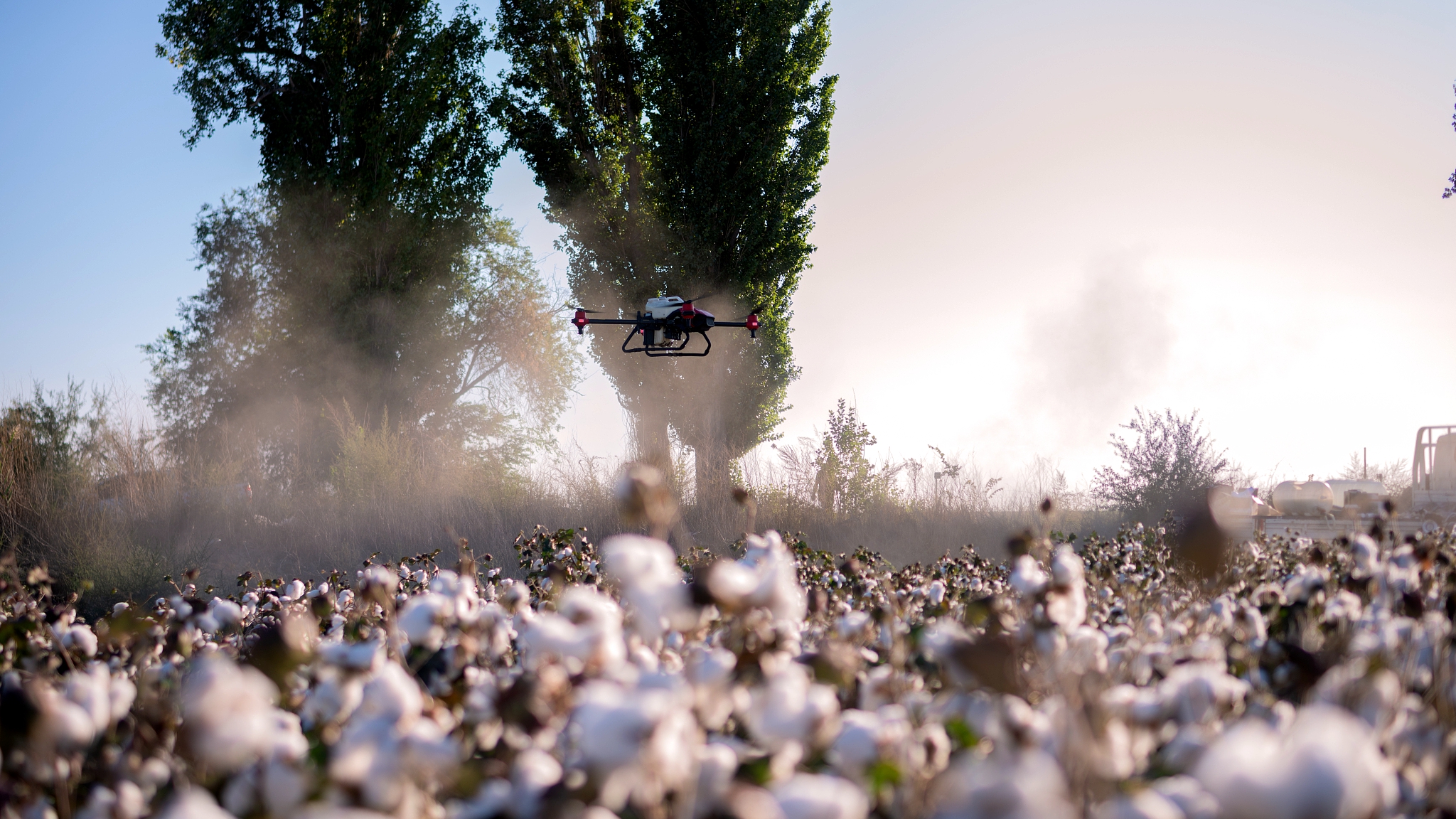 A team of scholars from China's Southwest University of Political Science and Law has released a report on cotton production in the Xinjiang Uygur Autonomous Region, noting that cotton planting and harvesting in the region has been highly mechanized.

In an interview with CGTN, one of the authors, Dr. Shang Haiming said the "forced labor" accusation is drawn out of imagination instead of field surveys, and has proved how little some in the West know about Xinjiang.

Another author, Dr. Zhang Qile said mechanization of cotton production has become a trend in Xinjiang, and even before mechanization, cotton-picking was an attractive job because of the decent pay.