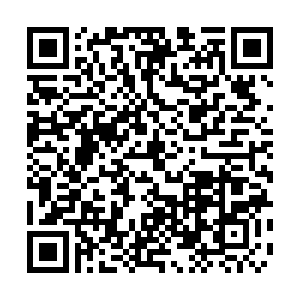 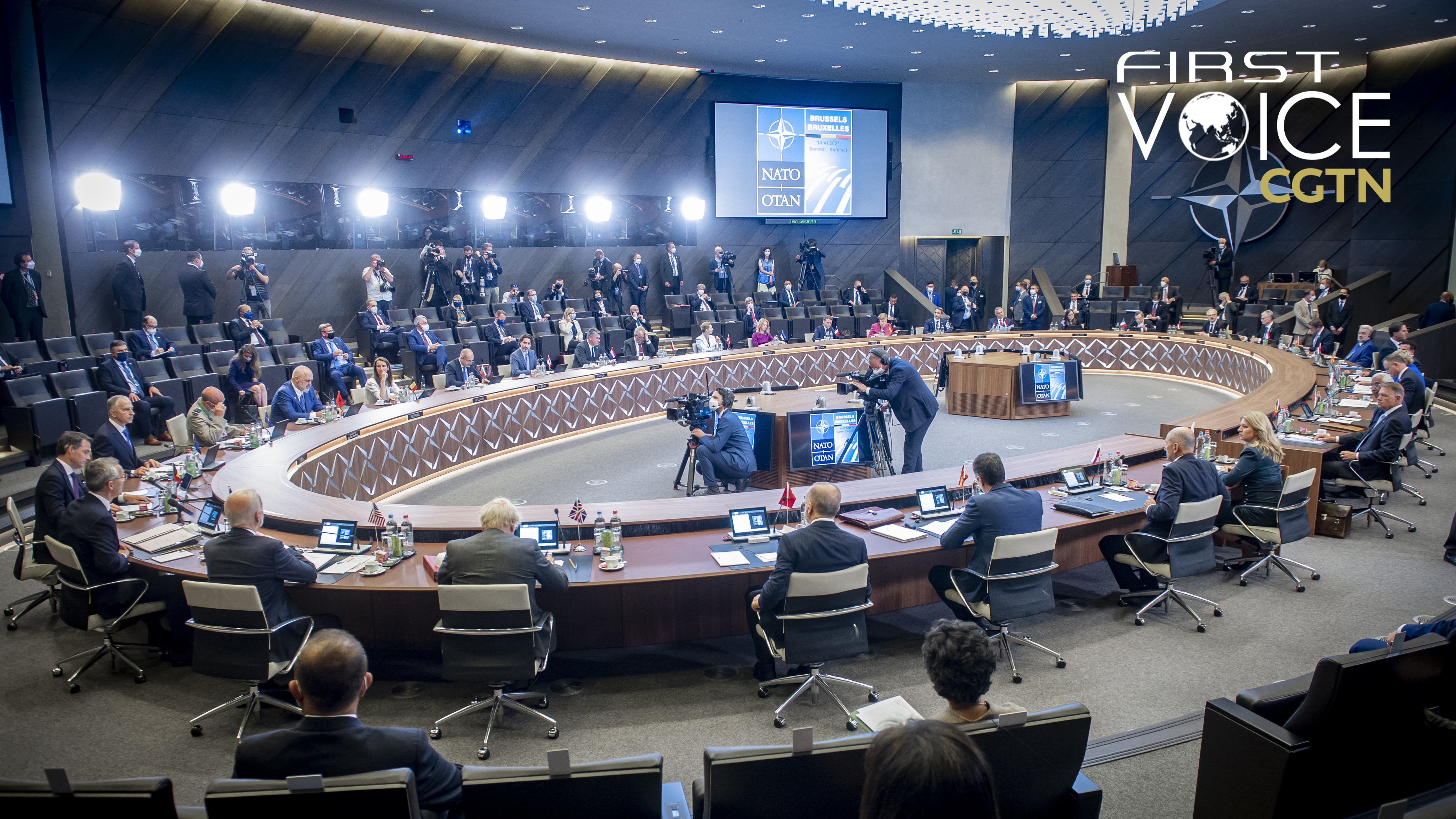 NATO Secretary General Jens Stoltenberg insisted the alliance isn't "entering a new Cold War and China is not our adversary, not our enemy" as leaders descended on Brussels for a meeting.

And then, within 24 hours, China was branded as posing a "systemic challenge."

Is it just a word game or is there something else going on here? The Soviet Union was a systemic challenge, after all, NATO was designed to counter it. If what is being pushed by the U.S. and its NATO allies does not constitute a Cold War, then for that matter, what does? It is undeniable from the history of the organization itself that NATO's institutional culture and worldview are forged in the premise of a Cold War and the necessity of an overlying "threat" – propagating the idea that values have to be defended against a perceived adversary challenging them.

However, despite the Cold War being long over, NATO as an institution remained active by continually seeking to expand its scope and reinventing itself. In this process, it has become a vehicle obsessed more with hegemony than common defense. The U.S. has taken the end of tensions with the Soviet Union as a free pass to forcibly expand the alliance eastward, which subsequently soured relations with post-Soviet Russia by the turn of the 21st century. 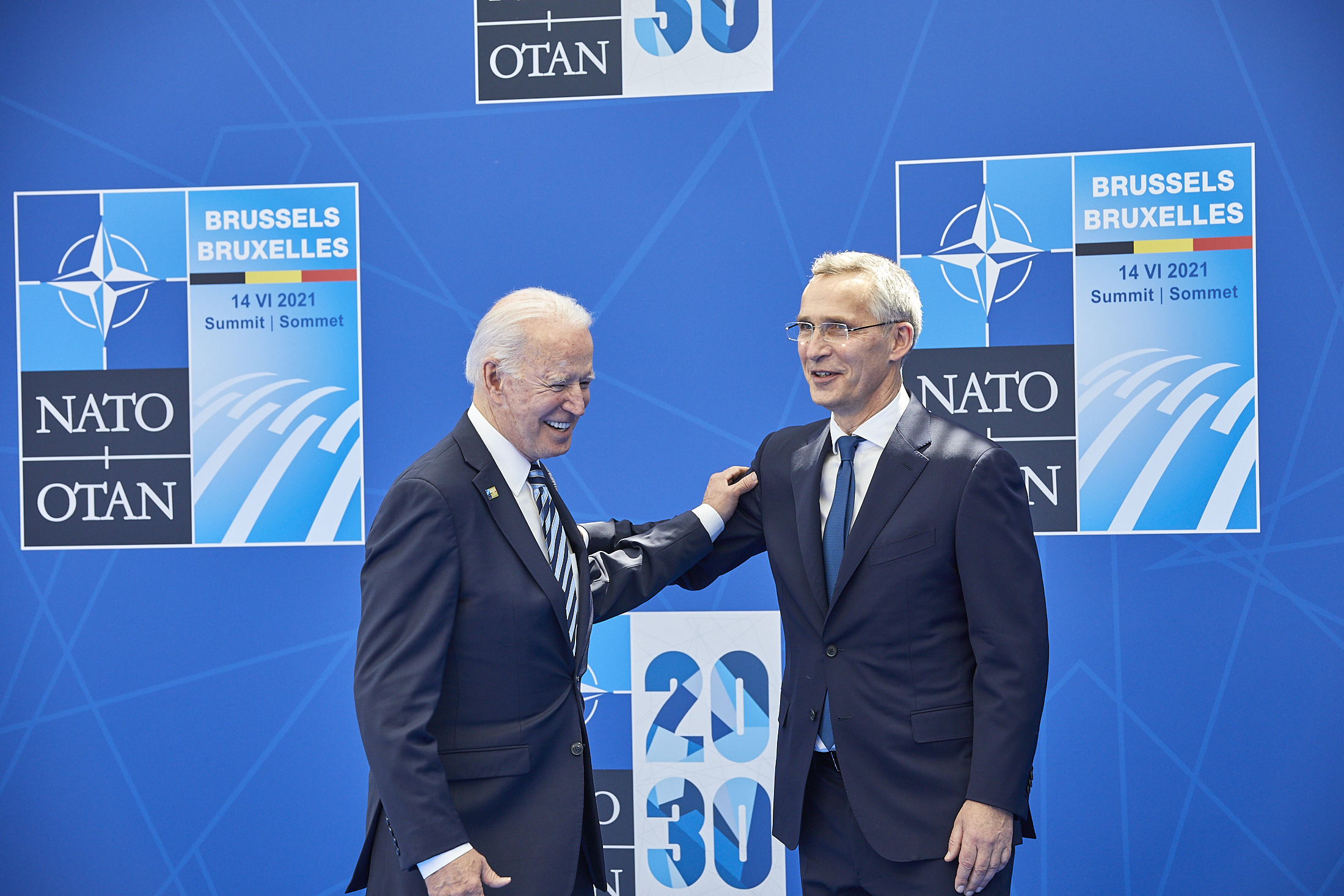 Now, the institution at the whim of Washington is turning its head toward China. Yet in retrospect, none of this makes any sense. First of all, China is not within the geographic scope of NATO. On paper, NATO is a transatlantic alliance, China is in East Asia. It does not border any NATO state and nor does it, directly or indirectly, have any kind of military presence or ambitions in this area of the globe.

In other words, there is no threat to NATO. Yet the insistence that it does only serves to illustrate that NATO equates to something more than defense or security. It is a vehicle for the United States to assert and maintain its military dominance and a geo-military "bloc" that shifts targets based on the country that presents the biggest challenge to the U.S. – regardless of the nature of that challenge.

China has long opposed the dividing of the world into "Cold War blocs" despite America's increasing insistence on doing so. China has refrained from forming military alliances and has been urging other countries to maintain their political and military independence. America's weaponization of the bloc is dangerous, destabilizing and threatening to the common peace and prosperity of humanity and poses the risk of turning back the world to a more insular, divided era, beset by arms races and nuclear confrontation. The NATO alliance is an outdated, Cold War antiquity.

China will subsequently keep an open mind and an open heart to the members of the alliance, and will continue to engage diplomatically and productively with many of its members who otherwise have good relations with it. But it will not abide by any attempts to undermine its development and its security. There won't be an Eight-Nation Alliance-like history repeating itself. There won't be a new "century of humiliation." NATO members should consider their own interests carefully before following its "leader" into a chronologically-disordered delusion.