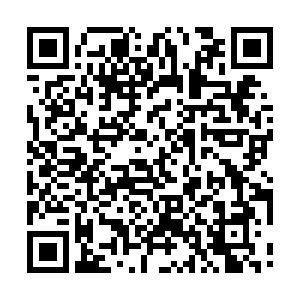 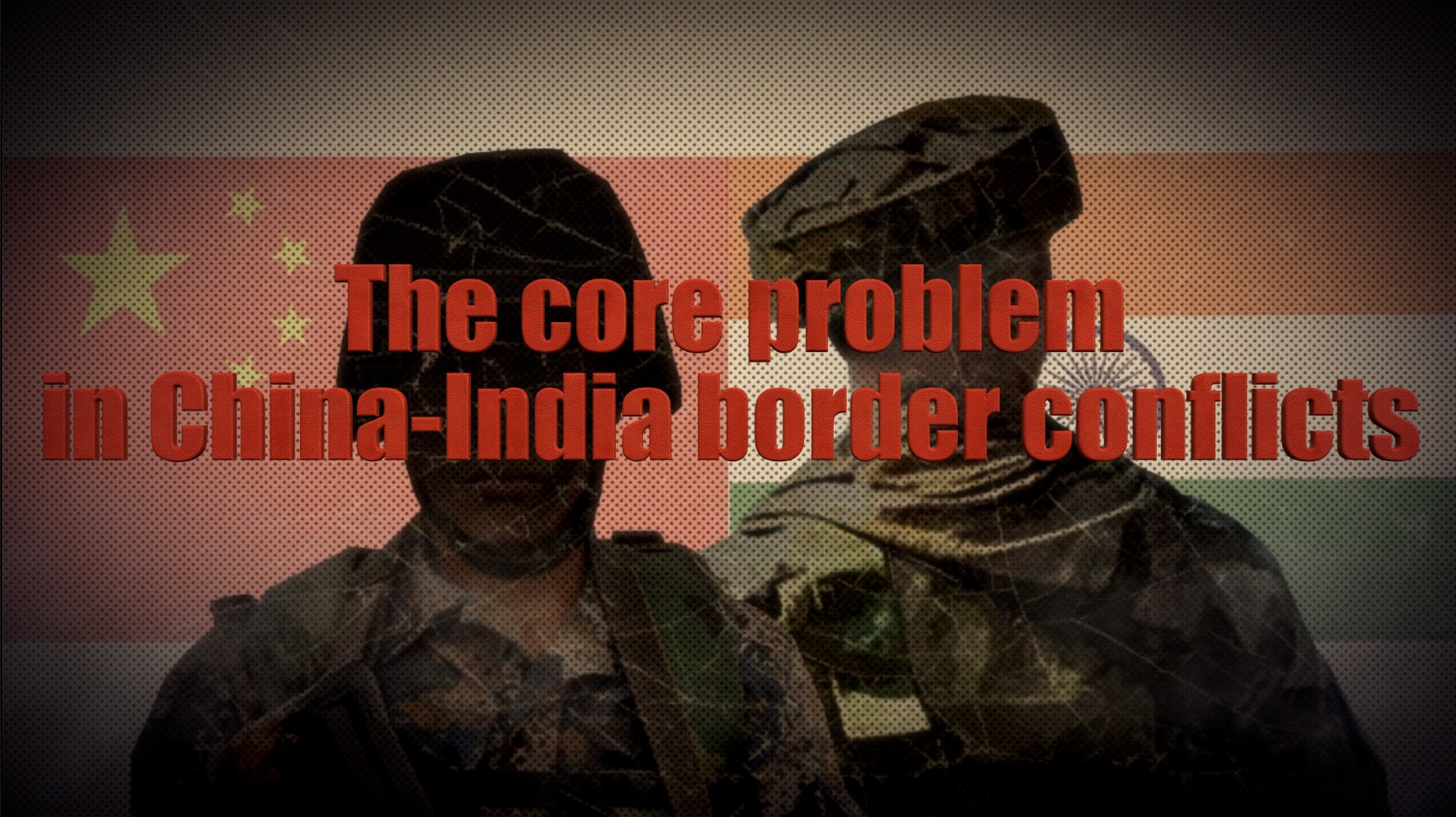 Editor's note: A year ago, a deadly fight broke out on the China-India border area. The past year has seen a fast deteriorating relationship between the two countries. With China offering to give a helping hand to India in controlling COVID-19, where do the two nations go from here? Zhou Bo, a senior fellow at the Center for International Security and Strategy, Tsinghua University, shares his views with CGTN.

Most unfortunately, deadly fighting did occur in June last year between Chinese and Indian troops along the Line of Actual Control in the border area of China and India. This came as a big surprise because over the last 40 years, as Indian Prime Minister Narendra Modi has said, and the Chinese side would concur, not a single bullet was fired across the border.

So how did we reach this deadly brawl between the two sides?

When it comes to the border issue, China's approach is different to that of India, because the Chinese approach is a more top-down approach. Because the border between China and India is not resolved, therefore we, first of all, should have a general principle as to how we might solve this issue before we come to technical details, because the line is not verified.

But India's approach is bottom up, meaning that the problem is caused by the Line of Actual Control. Why don't we verify it? Then we might figure out how to solve this problem.

These kinds of fundamental differences add to the problem, to the extent that the issue is not resolved. But we should not let this problem become an insurmountable barrier between the two countries.

Since Rajiv Gandhi visited China in 1988, the two countries have actually developed the consensus that they should develop their relationship in other respects and not let the border issue hijack bilateral ties. That's why China and India signed an agreement on maintaining peace and stability in the border area, followed by quite a few other agreements, for example Confidence-Building Measures between the two militaries and an agreement on exchanging visits between border troops.

All these agreements have actually strengthened the China-India relationship. Yes, this incident in the Galwan Valley is most unfortunate, but still it provides us with a chance to think about how we might resolve this issue with new approaches.

For example, quite a few people for quite some time have talked about whether the two countries should have hotlines established between the border troops. I think it is a good suggestion. At this time, we also have had at least 11 rounds of talks between senior military officials. This didn't happen before. When we have an accident or incident, what is most needed is direct talks between the troops on the two sides, over the border. So this is a fresh start. Let's hope we can have more comprehensive thinking about how this issue can be addressed.