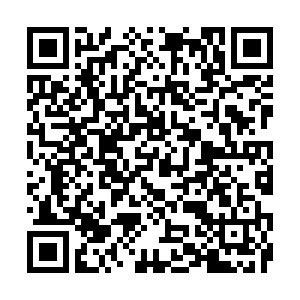 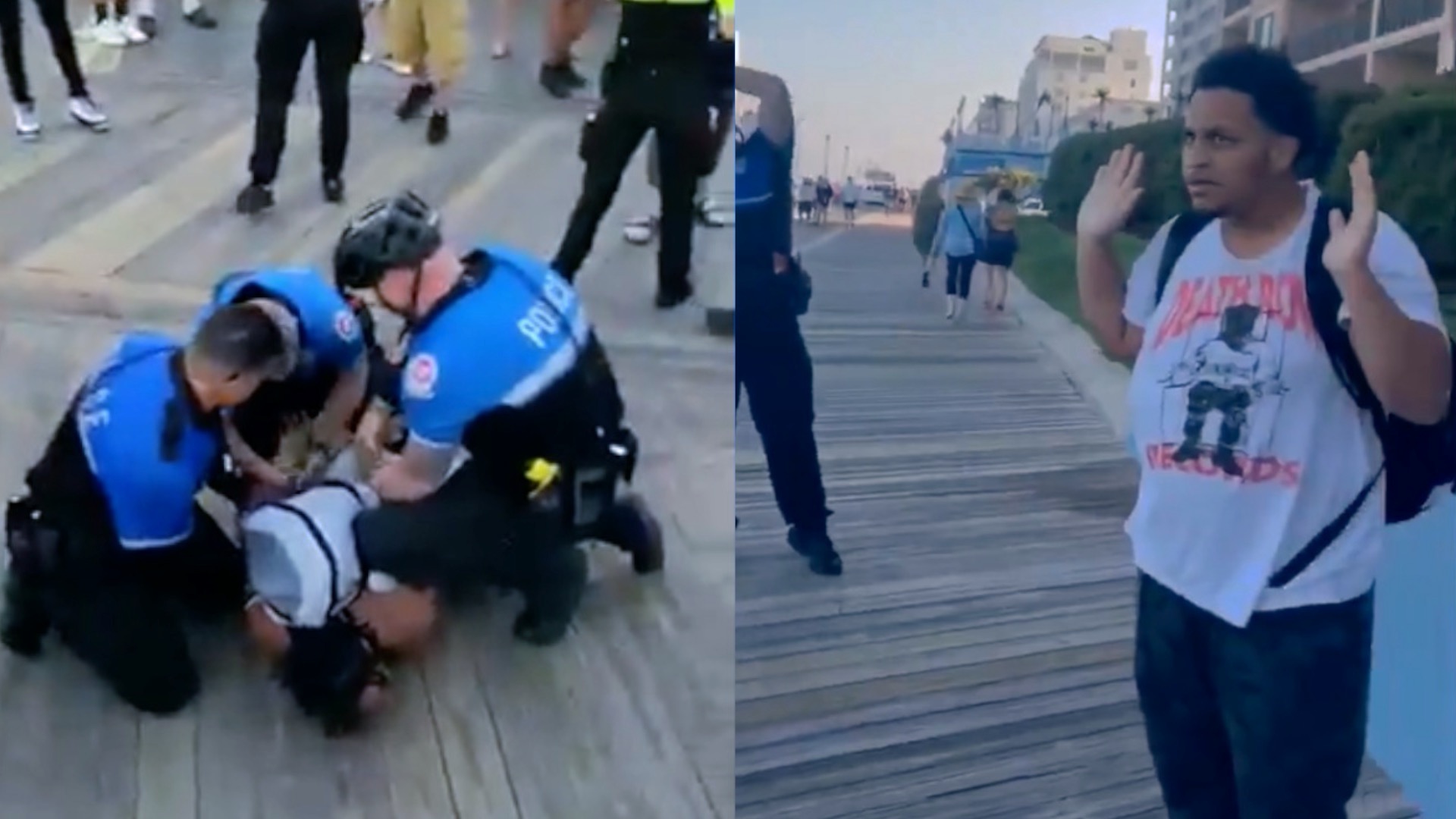 Two videos of police in Ocean City, Maryland, U.S., dealing with unarmed youths with force have spread quickly on social media. In one of the videos, officers were reportedly enforcing a vaping ban when they surrounded and tackled a teen on a boardwalk. The videos left many people incredulous of why force was warranted in the city. Police said the teen did not provide identification and became "disorderly." When they moved to arrest him, he resisted, according to the authorities.