Download
What is the new type of international relations China is proposing?
CGTN 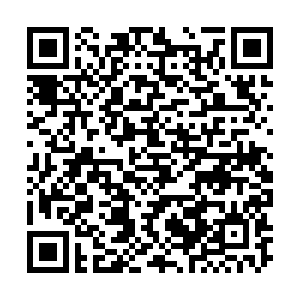 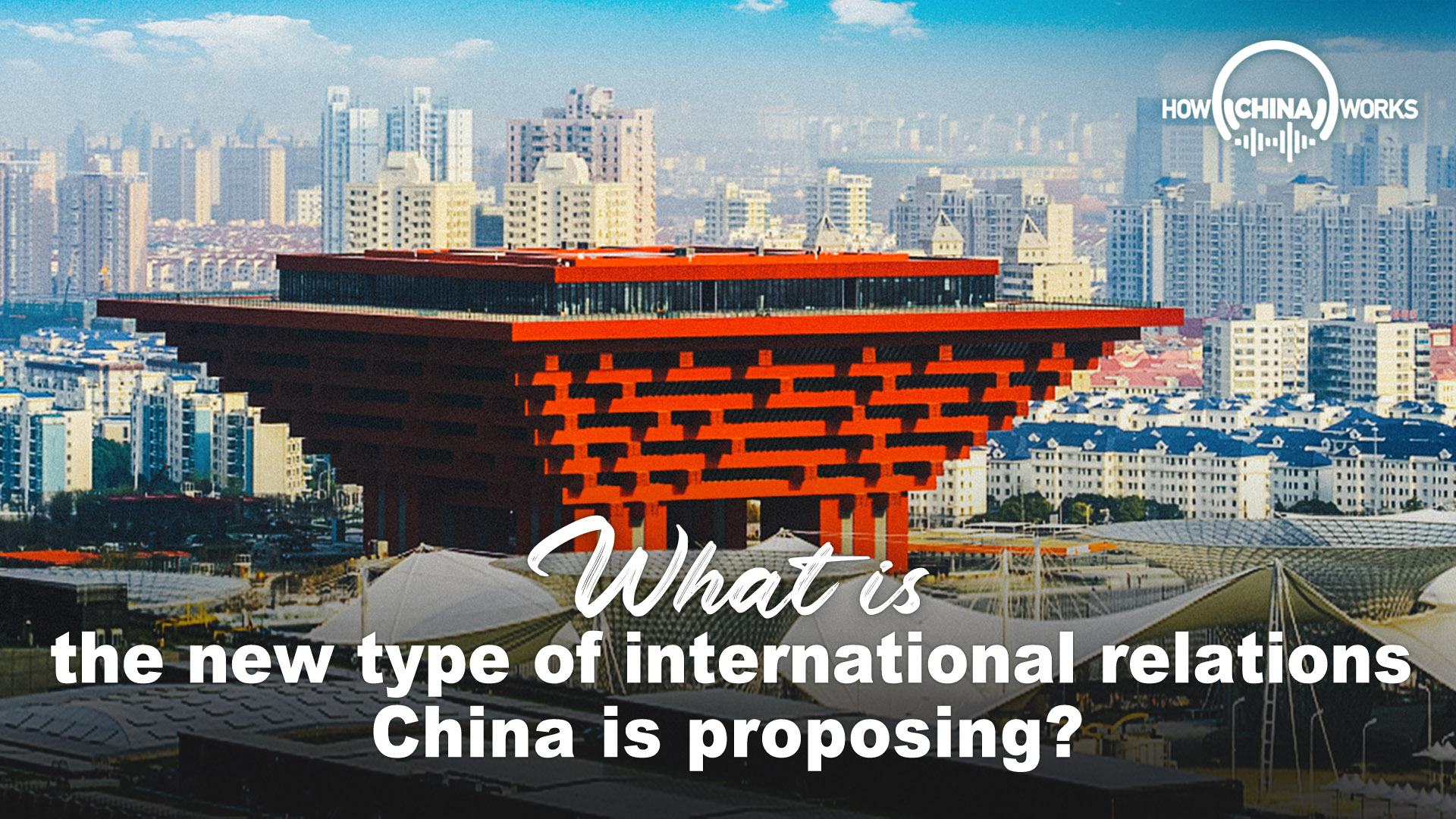 78. What is the new type of international relations China is proposing.mp3

Editor's note: This 100-episode podcast explains how China really works. Exploring Xi Jinping Thought and how the Chinese president's approach has shaped the governance of China, the podcast decodes the country's growth story to help you truly understand its success and challenges.

The 19th CPC National Congress made comprehensive plans to promote economic, political, cultural, social and eco-environmental progress in China. We will continue people-centered development and further implement the vision of innovative, coordinated, green, open and shared development. By introducing in-depth reform in all areas, we hope to inspire creativity throughout society and unleash new impetus for development. We will raise opening-up to higher levels and cover all areas. China will not close its door to the world; we will only open it wider. We have a grand yet simple goal – a better life for all our people. And we have full confidence in achieving this goal.

China has always proposed that people of all countries have the right to choose their own development paths. There is no universal development path in the world. If things are all the same, the development of things and the progress of the world will cease. It is the people of a country that are best placed to judge whether the development path they have chosen for themselves is suitable or not. China respects the diversity of civilizations and advocates exchanges and mutual learning. China is willing to strengthen exchanges of experience on state governance and administration with other countries and draw on each other's strengths to compensate for the weaknesses and to make further progress together.

With a population of over 1.3 billion people, China has maintained long-term and stable development, which contributes to the building of a community with a shared future for mankind. China will always remain committed to the path of peaceful development, and will never embark on a path that a strong country is bound to seek hegemony. China firmly pursues an independent foreign policy of peace, upholds international fairness and justice, opposes to impose one's will on others, objects to the interference in the internal affairs of other countries, and stands against to the strong bullying the weak. China's cooperation with the rest of the world and the promotion of the joint construction of the "Belt and Road" never add conditions that may interfere in the internal affairs of other countries. China will work actively to develop global partnerships, expand the convergence points of common interests with other countries, continue facilitating coordination and cooperation among major countries, deepen its relations with neighboring countries, and step up unity and cooperation with developing countries. China will uphold its basic national policy of opening-up to the outside world.

(Source: Extract from Xi Jinping's remarks at a meeting with members of the World Leadership Alliance attending the 2017 Imperial Springs International Forum in Beijing, November 30, 2017.)

This episode is presented by Wang Guan.