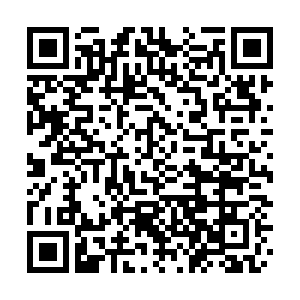 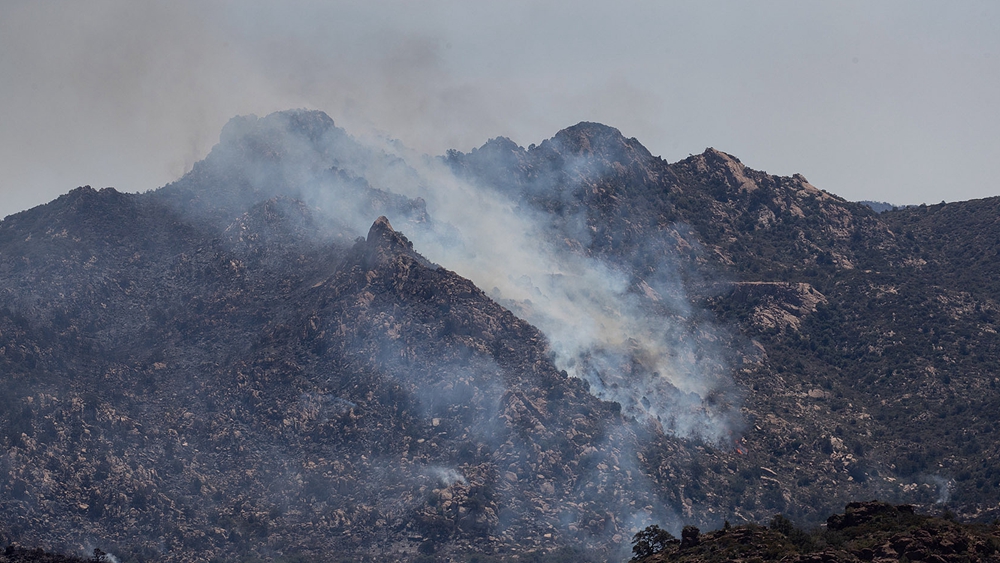 Multiple wildfires were burning in the U.S. state of Arizona as of Monday, and the authorities warned of very high fire danger this week due to hot temperatures and thunderstorms.

Arizona witnessed two massive fires earlier this month, including Telegraph and Mescal fires, which burned down more than 160,000 acres (674.5 square kilometers) of forest and grassland.

According to InciWeb, an interstate incident information system, Telegraph Fire, which started on June 10 in Pinal County, less than one mile from a 250-person community, was estimated at 88,589 acres with 74 percent containment as of Monday.

Meanwhile, Mescal Fire, which started on June 1, spread to 72,250 acres with 88 percent containment, the InciWeb said on Monday, adding there had been no increase in size for the fire for the last four days, however, a new fire, called Gravel Fire, was reported near the scene on Sunday.

Another new wildfire, dubbed Cornville Fire, was also reported on Sunday about 160 kilometers north of Phoenix, capital city of Arizona, and had scorched 1,200 acres as of Monday, according to the InciWeb.

One outbuilding was destroyed in the blaze and several other structures were threatened, a tweet from Arizona State Forestry said, adding evacuations were prompted by the wildfire.

"The fire continues to move to the east/northeast with fire activity expected to increase as temperatures warm up. Extreme temperatures and dry winds, along with rugged terrain will challenge firefighters today," InciWeb said.

Arizona State Forestry also said in a news release on Saturday that critical fire weather would have the potential for "rapid fuel ignition and fire spread with very erratic and extreme fire behavior."