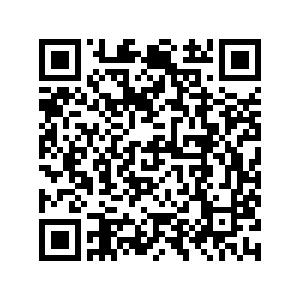 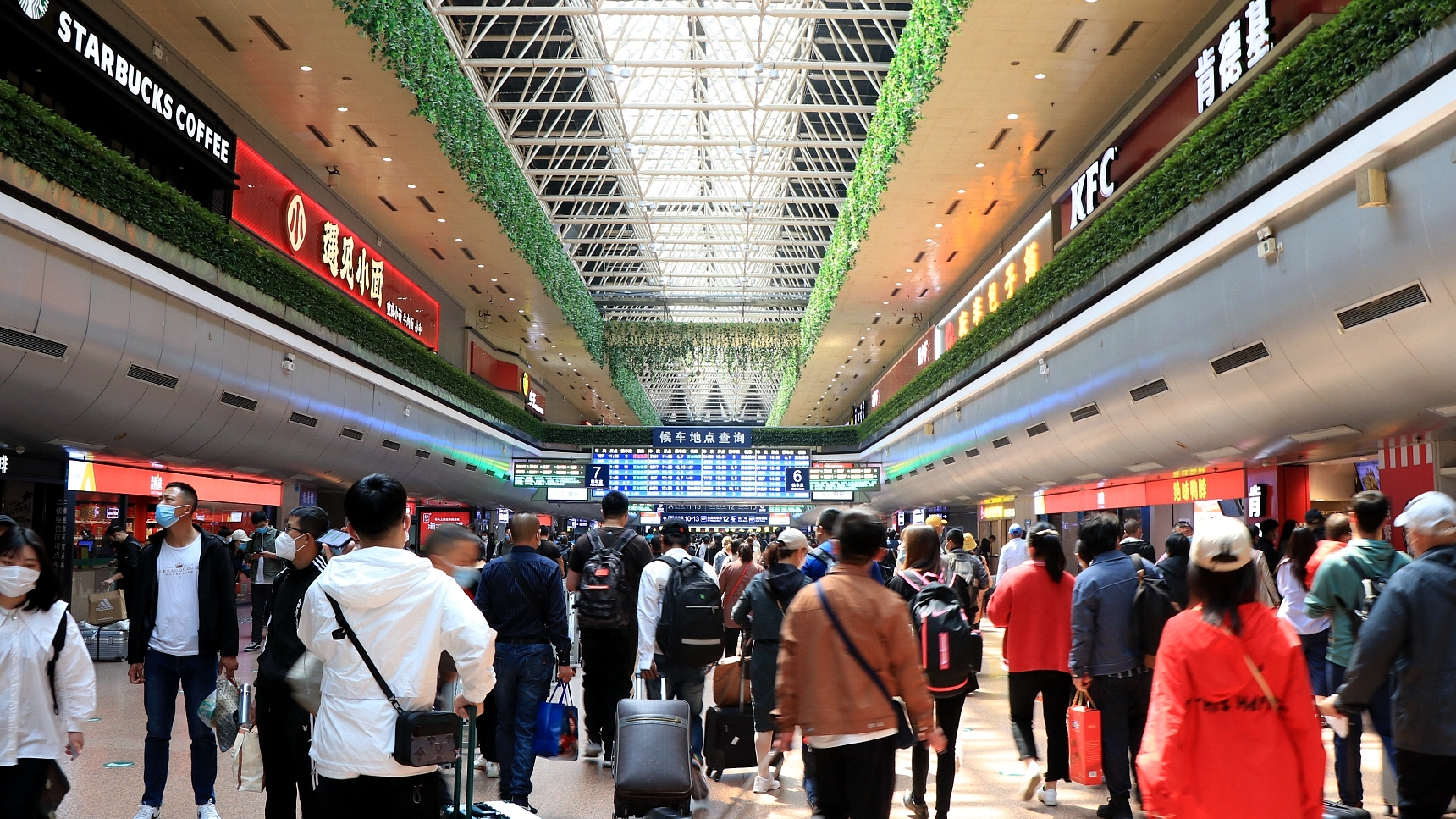 China's economy continued to recover in May from the pandemic fallout with retailing sales showing a boost by the public holiday with 12.4 percent year-on-year growth, according to official data released on Wednesday.

The world's second-largest economy saw its industrial output up 8.8 percent from a year earlier, led by sectors like new energy vehicles and industrial robots. China's Purchasing Managers' Index (PMI) stood at 51 in May, staying above the 50-point mark that separates growth from contraction for 15 consecutive months, according to data released by the National Bureau of Statistics (NBS).

From January to May, industrial production increased by 17.8 percent year on year.

As for the fixed-asset investment, it increased by 15.4 percent in the first five months of this year.

From January to May, online sales jumped by 24.7 percent from the same period of last year, surpassing 4.8 trillion yuan ($750 billion). In the five months, the online sales of physical goods accounted for 22.6 percent of the total retailing sales.

The job market also saw some recovery, reporting an unemployment rate of five percent, lower than the 5.1 percent registered in April.

Amid the spillover effects of some developed economies' stimulus and the commodity price hike, China's economy is still in the process of recovery, NBS spokesperson Fu Linghui said at a press conference on Thursday, noting attention should be paid to raw material price rise and how to ease enterprises' cost pressure.

Luo Laijun, a professor at Renmin University's School of Economics, believes that in the long term, China must accelerate industrial restructuring.

"One of the biggest challenges or risks that the Chinese economy faces still lies in whether China can successfully upgrade its industrial structure in the long term. Though we've had high economic growth in the past, we should accelerate efforts to restructure the economy and encourage the development of industries which are more environmentally friendly, embracing advanced tech and improving people's livelihood," Luo said.

As the only major economy that did not contract last year, China is projected to grow by 8.1 percent in 2021 while global growth is expected to be 5.5 percent, with COVID-19 still casting a long shadow over the global economy, according to a forecast released by IMF in January.