Download
A shared future for mankind after the pandemic
CGTN 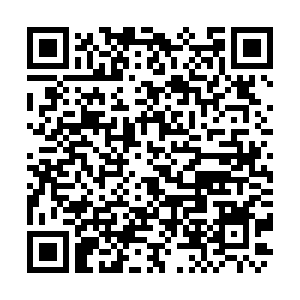 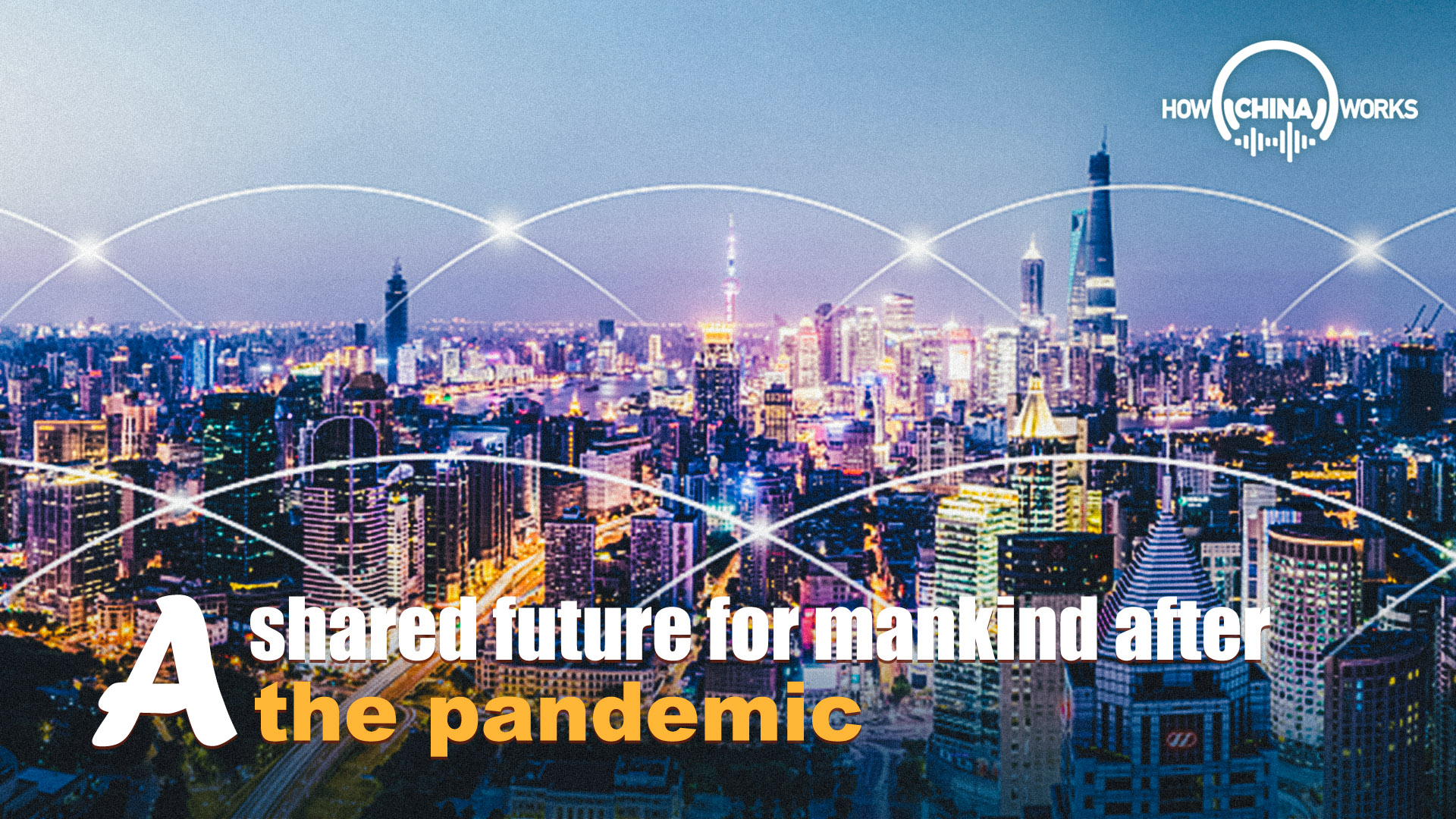 The coronavirus outbreak has raised a question about global cooperation – how do countries work together, even when there are unsolved disputes or disagreements?

Globalization has linked people around the world more closely than ever, but challenges – from terrorism and poverty to climate change – all require countries to work together for effective solutions.

"All countries need to demonstrate a strong commitment to their global responsibilities in the face of daunting global challenges. Indeed, they need to determine a decisive direction for humanity at this juncture," Chinese President Xi Jinping said in a speech at the closing ceremony of the Seminar on Global Governance co-hosted by China and France in Paris in March 2019.

"We must take action instead of simply watching as bystanders," he added.

China has proposed five major suggestions to improve the global governance system: follow the principles of extensive consultation, joint contribution and shared benefits; joint efforts by all countries to cope with non-traditional security threats must be coped with by all; reinforce coordination and cooperation among major countries; maintain the international law order; and strengthen the role of the UN.

The country has consistently opposed and condemned international terrorism in all its forms and manifestations. It also opposes the use of international terrorism as a way or means for the realization of political and other objectives, as well as the adoption of terrorist violent acts by any state, organization, group or individual.

Another field in which China can share experiences with other countries is poverty elimination, which it believes is crucial to countering terrorism.

This year, China secured a complete victory in the battle against extreme poverty, eliminating overall and extreme poverty for the first time in its history of thousands of years. It's not only an achievement for China but also a success for world poverty reduction.

Xi called for the building of a global community with a shared future for mankind as early as 2013, and the coronavirus outbreak proved that the future of every country is interlinked.

During the fight against the pandemic, China followed these principles with its actions. Since the country's industries resumed production in March 2020, it has offered assistance to more than 80 countries, the WHO and the African Union, including testing reagents, masks and protective suits.

After China developed vaccines, it donated, or is donating, COVID-19 vaccines to 80 countries in urgent need and is exporting vaccines to more than 50 countries, China's National Health Commission said on May 14.

To better support other countries in need, China has decided to provide 10 million COVID-19 vaccine doses to the COVAX cause.

The COVAX initiative is crucial to the global fight – while the bulk of limited stocks of COVID-19 vaccines are being hoarded by wealthy countries, most of the world's population, who live in developing countries, are left defenseless.

China is a firm believer in global cooperation in fighting the pandemic and it was among the first to pledge that its vaccines, when available, will be made a global public good. China has worked in earnest to improve vaccine accessibility and affordability in developing countries.

As the first major economy to recover from the pandemic, China did not forget or postpone its promise to address climate change. China aims to have CO2 emissions peak before 2030 and achieve carbon neutrality before 2060, Xi announced last September, saying the country would scale up its Intended Nationally Determined Contributions, the intended reductions in greenhouse gas emissions under the United Nations Framework Convention on Climate Change, by adopting more vigorous policies and measures.