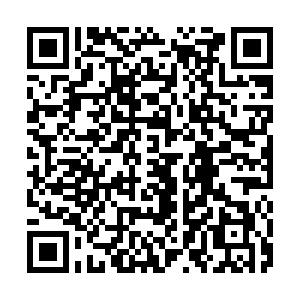 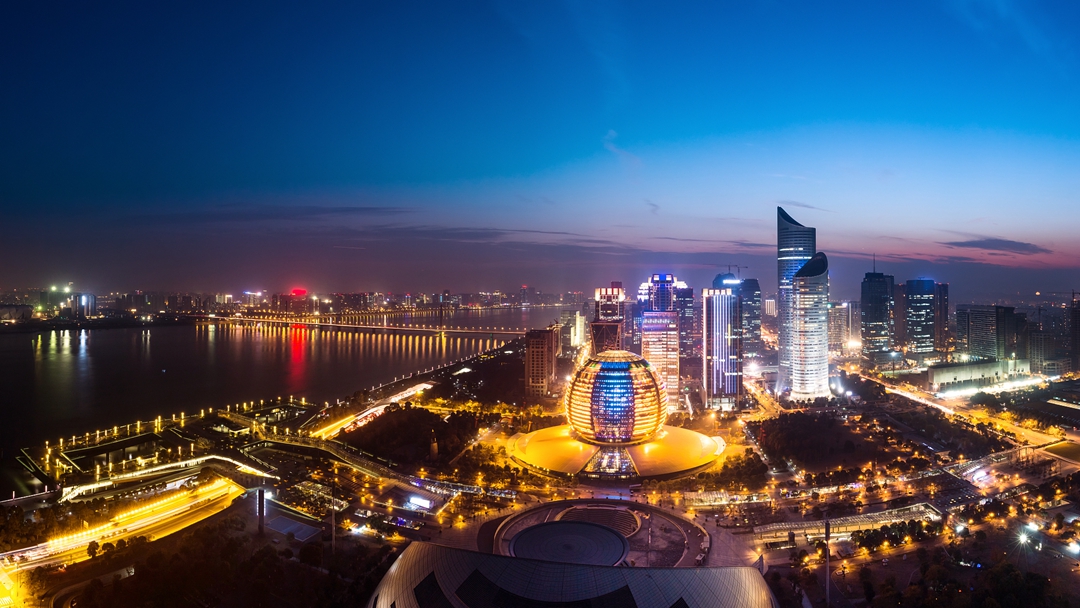 Editor's note: Wang Dan is chief economist at Hang Seng Bank China. The article reflects the author's opinions and not necessarily the views of CGTN.

In June 2021, China announced it was building Zhejiang Province into a demonstration zone for achieving common prosperity. The most important precondition for "common prosperity" is prosperity. Zhejiang was thus chosen for a good reason: as one of the richest provinces in China, its per capita disposable income reached 52,000 yuan ($8,100) in 2020, behind only Shanghai and Beijing among 31 provincial-level regions on the Chinese mainland. What's more striking is its strong performance in the rural economy. Zhejiang's rural income has ranked the highest among provinces and autonomous regions in China over the past 36 years. It has also pioneered recent reforms of homestead land, arable land transfer and land expropriation. As such, the urban-rural income inequality in Zhejiang is the third lowest in the country, only higher than Tianjin and Heilongjiang.

The plan calls for Zhejiang to raise its per capita GDP and income in 2035 to the standard for developed countries, which means at least a 5-percent annualized growth rate between 2021 and 2035. This is a daunting task but not an unrealistic one. In 2019, Zhejiang's growth rate was 6.8 percent. Even in 2020 when the normal production schedule was disrupted by COVID-19, its real GDP grew by 3.6 percent, significantly higher than the national figure of 2.3 percent. This was thanks to strong exports and its resilient small and medium-sized enterprises. Nonetheless, additional measures can be taken to strengthen its competitiveness. One obvious area to improve is foreign direct investment (FDI). Zhejiang's GDP ranks the fourth in the country by size, however, its FDI ranks only ninth and FDI as a ratio of GDP ranks 14th. The importance of FDI is not just about upgrading technology and supply chains, but also improving the rule of law and local business environment. China's own experience and academic research have demonstrated that in places where there is more FDI, the demand for a formal mechanism to resolve business disputes is higher.

Zhejiang is renowned for its entrepreneurship. Wenzhou, a coastal city in the southeastern part of Zhejiang, was once famous for its informal lending and close business community. However, after experiencing a regional financial crisis in 2010 with the collapse of the local housing market, informal lending subsided. The "Wenzhou Model" was no longer talked about. In the following decade, Zhejiang's industrial structure went through a major transition. The most notable change was the rise of the digital economy, symbolized by Alibaba, an internet giant headquartered in Hangzhou. A massive ecosystem was built around the company, which in turn spurred innovation in other areas. The financial sector thus boomed, attracting tons of venture capital.

All the zones established in China have been designed to target specific problems for various development phases: the Shenzhen Special Economic Zone (SEZ) established in 1980 has catalyzed market reform, the Shanghai Pudong New Area set up 10 years later has targeted financial liberalization, and the Xiongan New Area, which came into being in 2017, has tackled the "big city malaise" of Beijing while building up a smart low-carbon city in north China with a vision for the future.

Studying history shows a clear picture of China's experimentalist approach in past reforms. The biggest success story has been the Shenzhen SEZ, which was designed at the start of China's reform and opening up. Elsewhere in the developing world, economic zones were industrial parks, hosting dozens of firms while using preferential tax treatment to lure foreign investment. Shenzhen was much more ambitious from the start. It was not restricted to just an industrial park but grew into a giant city with schools, shops and banks. The idea was to experiment with market economy in a self-contained way. Shenzhen has since transformed from a small village in the 1980s into a center of trade, manufacturing and innovation.

China's next goal, perhaps a much harder one, is to achieve common prosperity. Establishing Zhejiang as a zone for the goal reflects the new reality that reducing poverty and inequality are two very different matters. China eradicated absolute poverty by the end of 2020, yet the balancing of income and wealth gaps remain an issue. Particularly after COVID-19, the income gap has further widened. One of the Communist Party of China's original missions was to reduce inequality, a goal that most other countries have failed to achieve.

One special aspect that underlies past success in those experiments is decentralization. The central government devolved a lot of decision-making power to different regions. Once a pilot program and general goals were set up, there was very little micromanaging from the center of how local officials met their goals. Now that the Washington Consensus about laissez-faire has essentially broken down, the Beijing Consensus provides a pragmatic alternative path for developing countries. China's state-owned enterprise system seems to be able to correct many of the insufficiencies in the state sector by giving local governments room for trial and error. In the past 40 years, China has produced staggering growth and lifted millions from poverty, but inequality is a different matter. Addressing this problem requires steady growth, urbanization and drastic reforms in income distribution. The Zhejiang demonstration zone will provide an example for narrowing the income gap between different groups while promoting urbanization.