Download
Animation craze: Inside the world of Hayao Miyazaki and Studio Ghibli
By Yang Yan 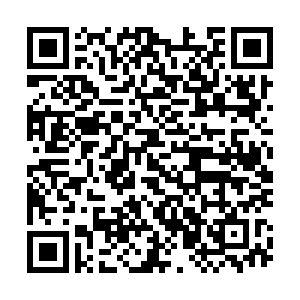 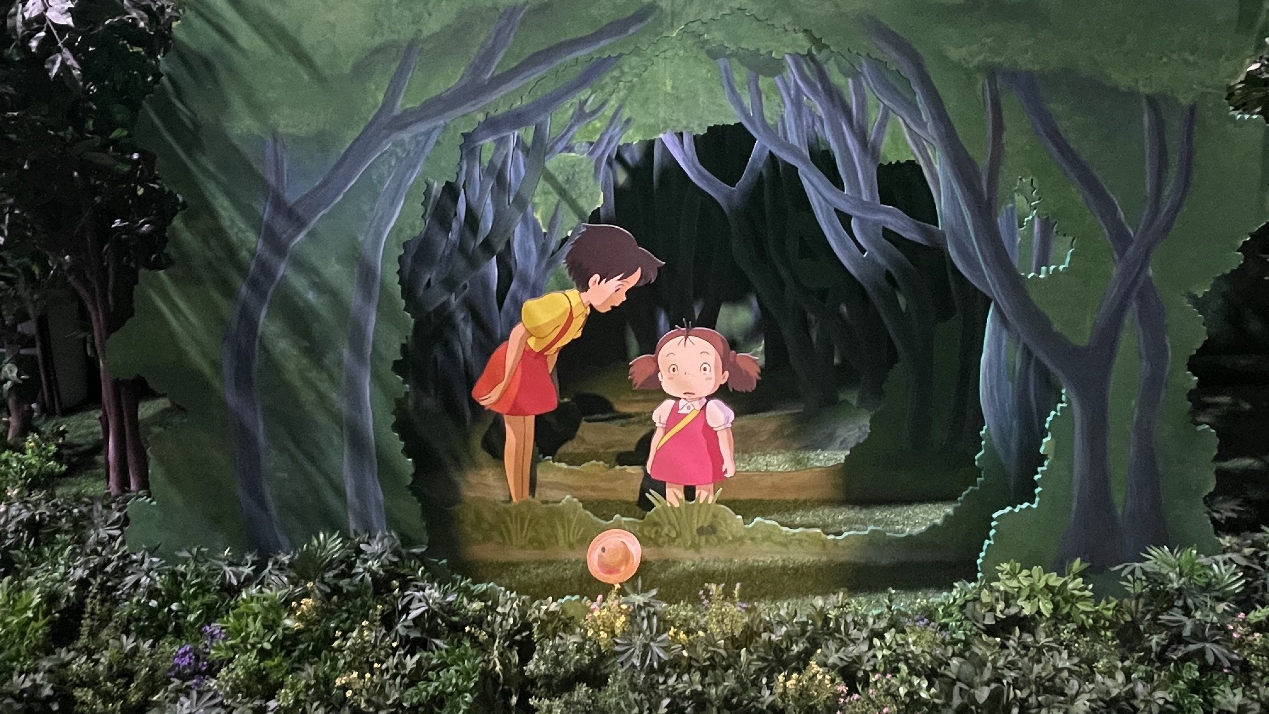 The highly-anticipated exhibition featuring Japanese Oscar-winning animation giant Hayao Miyazaki and Studio Ghibli has debuted at Beijing's Today Museum. CGTN reporter Yang Yan was among the first visitors to get a glimpse of the fascinating show.

Miyazaki's films are so popular in China that the newly opened exhibition has caused a storm in the capital city. From children and parents to teens and the elderly, everyone can appreciate and feel the beauty of the exhibits.

Through a large number of items and materials, including nearly 300 copies of drawings and designs from 21 classic Studio Ghibli films, the exhibition shows the creation process of the animated films, bringing the audience on a journey through animation and art. 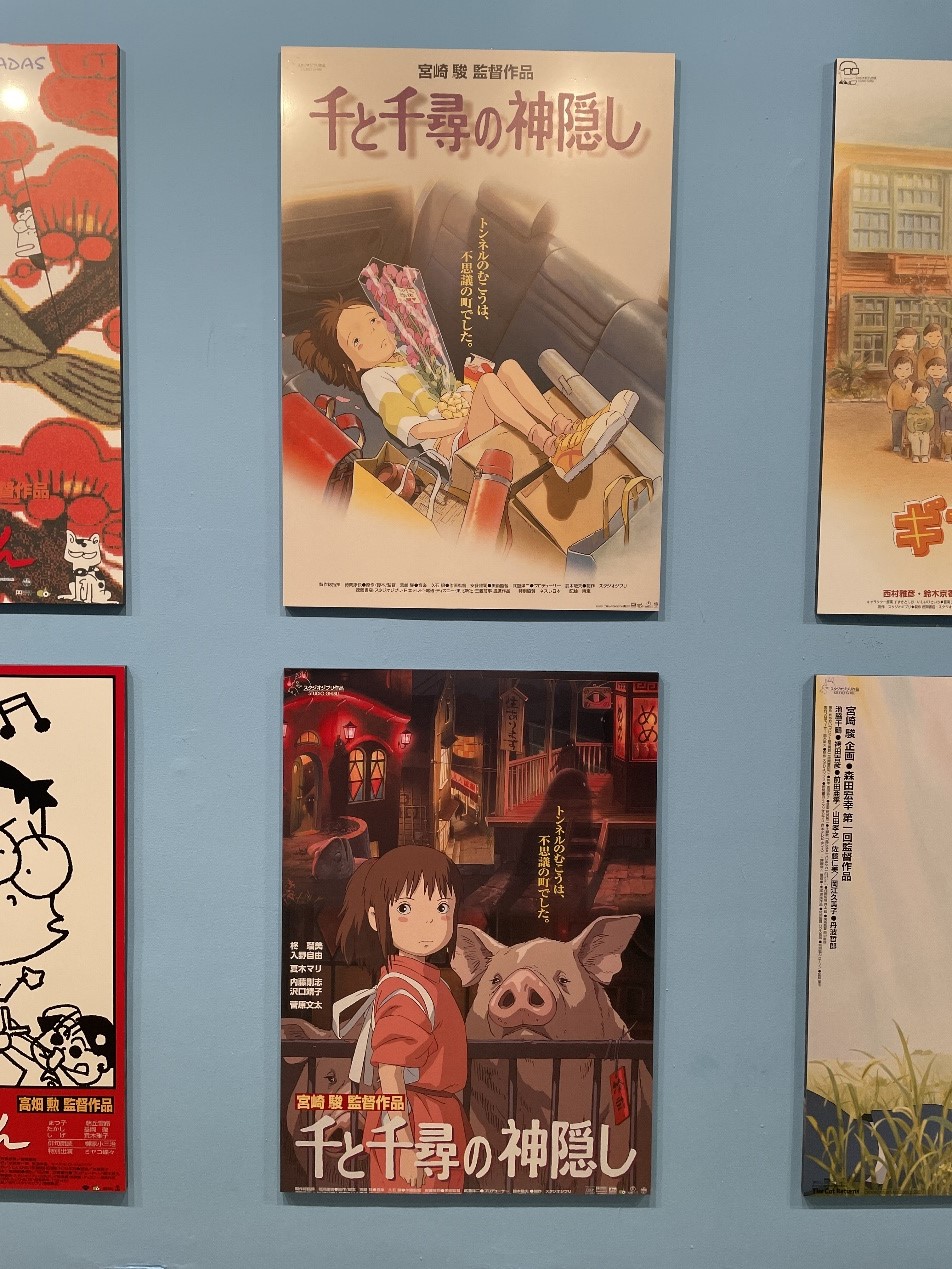 "A lot of people know Hayao Miyazaki very well, but in fact, whether he himself or Studio Ghibli, they have devoted so much to those films that we are so familiar with," said Fang Yuchen, director of the Exhibition Center of Today Museum.

"We hope the visitors know more about those films and the stories behind them through this exhibition and then we can experience the warmth of the exhibition more," Fang added.

One highlight of the exhibition is the three-dimensional "My Neighbor Totoro"-themed surreal restoration, from the cat bus and home of the main characters to the bush passage and the tree hole where Totoro hides, which are all familiar scenes from the movie. Every visitor who comes to this section of the exhibition site is walking into the movie, truly feeling the healing and inspiration brought by "Totoro." 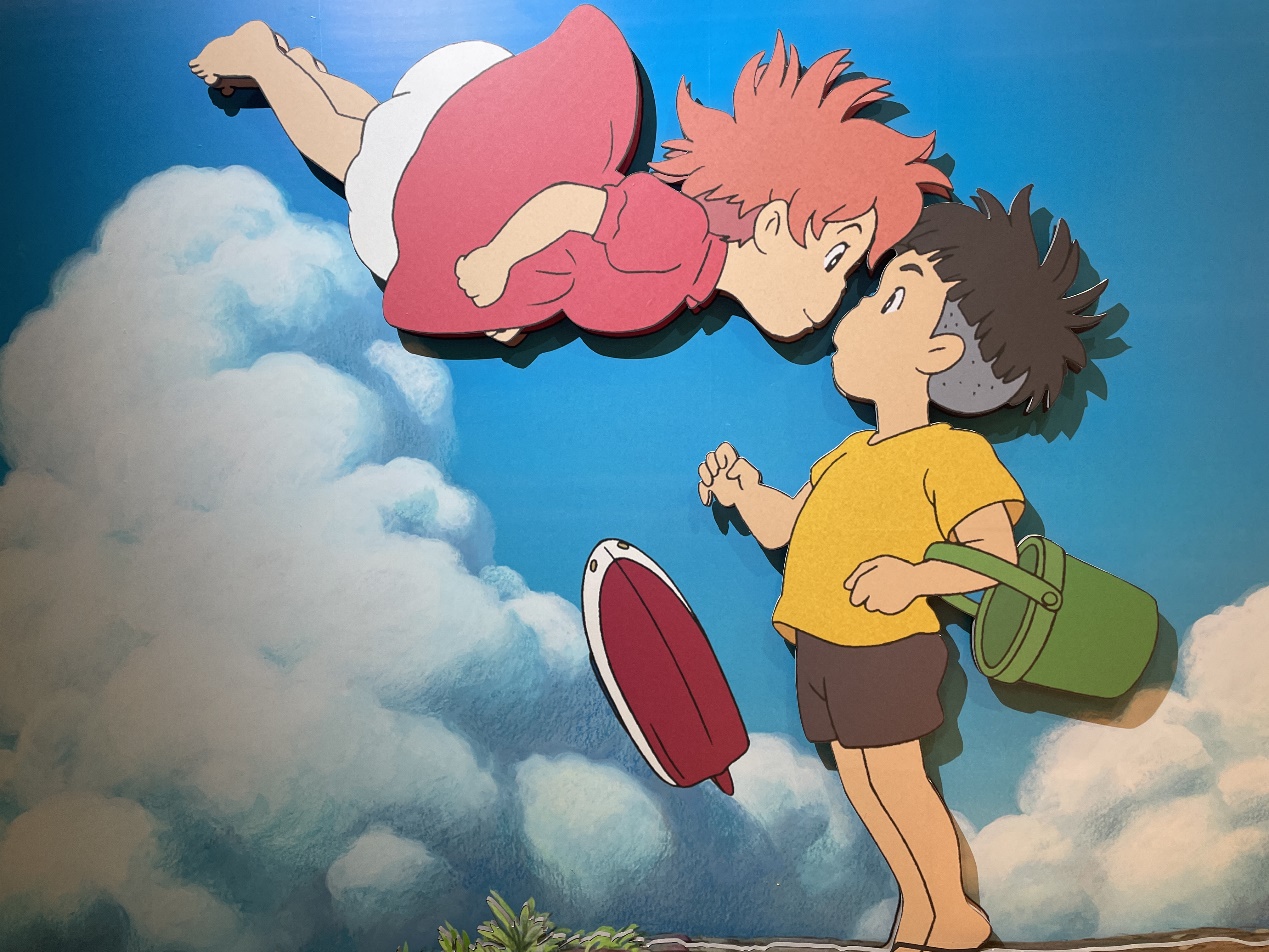 The exhibition is held at Today Museum in Beijing. Yang Yan/CGTN

The exhibition is held at Today Museum in Beijing. Yang Yan/CGTN

Tianyu Culture Industry Group Co., which is holding the exhibition with Today Museum, began working with the Japanese side four years ago. Studio Ghibli has strict standards for choosing partners for organizing Ghibli-related exhibitions. Studio Ghibli said it is "very happy to see that Ghibli's works which they have put so much effort into are now being presented in China."

"Ghibli's works, especially those of Mr. Miyazaki, have been watched and favored all over Asia and also the whole world. I think the spread of some of his culture actually has a lot of resonance in China," said Song Peiran, chairman of Tianyu Culture.

The show also features a Ghibli screenings room, where trailers from 21 animated films are shown in rotation. In addition, the exhibition has set up a classic scene photo area, graffiti area, art workshops as well as other interactive activities.