Download
Bird's eye view of the Grand Canal in China 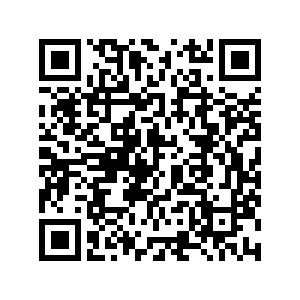 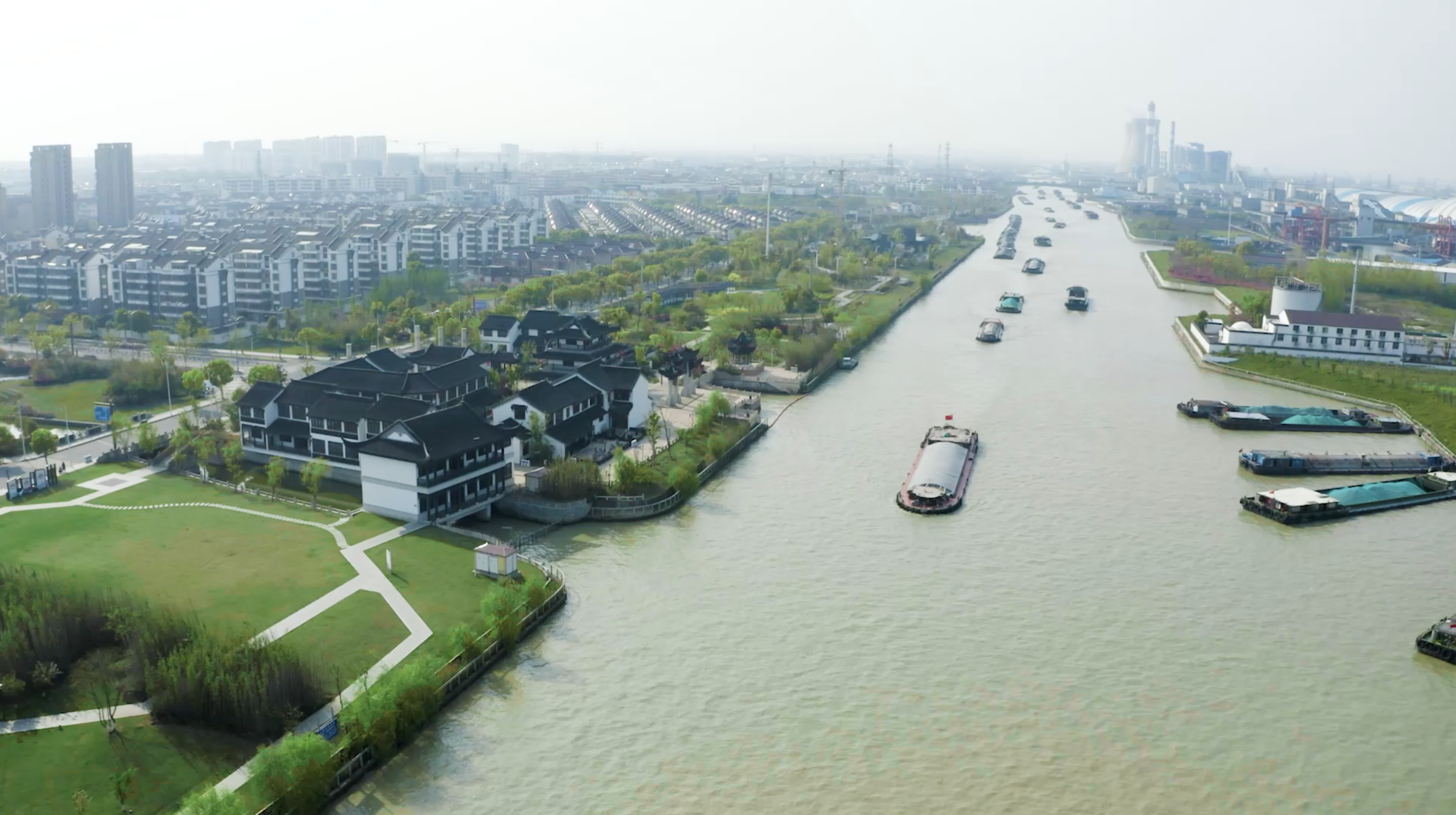 The Grand Canal, the world's longest man-made canal, is a vast waterway system in the northeastern and central-eastern plains of China, running from Beijing in the north to east China's Zhejiang Province.

The Grand Canal stretches for 1,794 kilometers and is one of the greatest hydraulic projects in human history. Constructed in sections starting from the 5th century AD, it was conceived as a unified means of communication for the Empire in ancient China's Sui Dynasty (581-618). The total length of the Grand Canal in Jiangsu Province is 687 kilometers. Six sections of the canal in Jiangsu Province were listed as world cultural heritage, spanning 325 kilometers, accounting for one third of the total length.