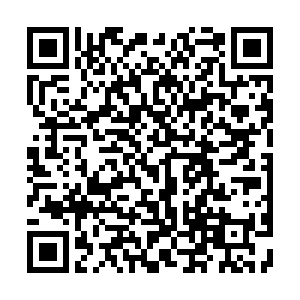 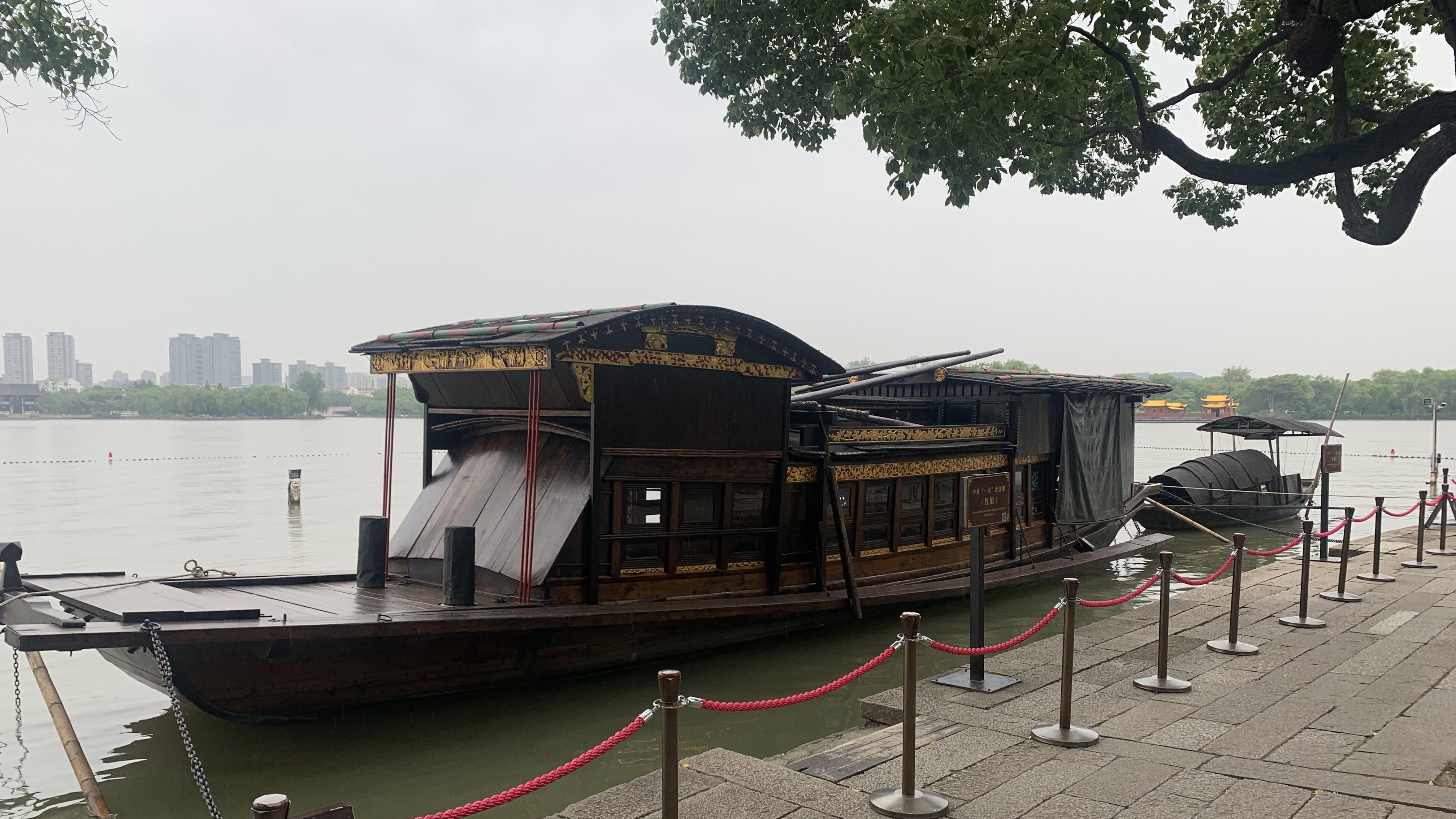 "Sorry, wrong place," said the secret agent who barged into the house where political activists were holding an underground meeting. He took a quick peek into the crowd and then left in a hurry. A few moments later, the police raided the place but found no solid evidence of the political gathering.

This isn't a plot in a spy movie. It happened at the first National Congress of the Communist Party of China (CPC) in Shanghai in 1921.

Delegates at the first CPC National Congress were nearly arrested by the police in Shanghai's French Concession. They were alarmed by the intruder's suspicious behavior and decided to move to a safer location in Jiaxing, east China's Zhejiang Province, about 100 kilometers away to conclude the meeting.

The communist delegates continued the last session of the first national congress in Jiaxing on a vessel, known as the "Red Boat." During that time, pleasure boats like this were often chartered by wealthy people to treat friends and families. 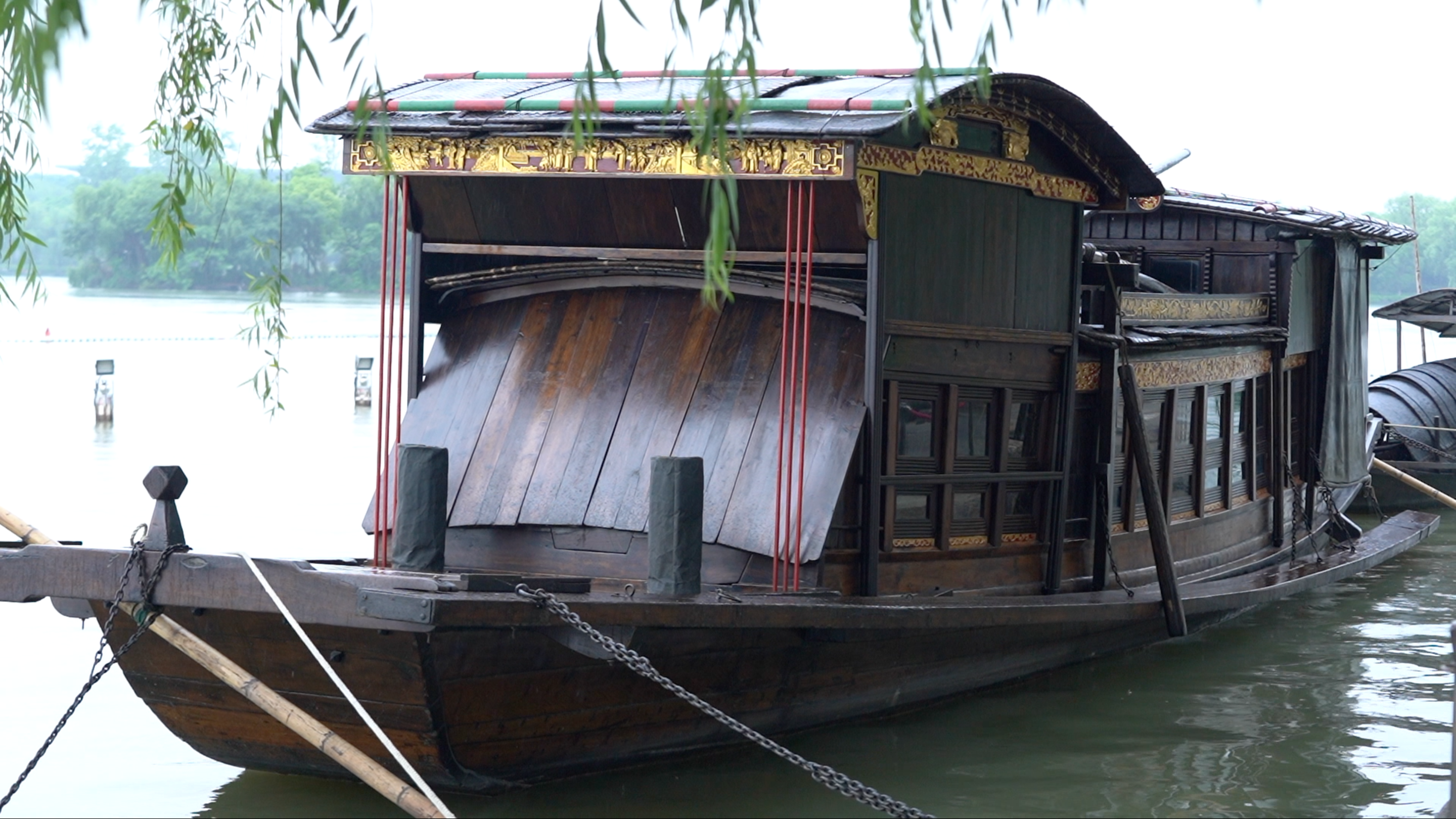 The replica of the "Red Boat" on Nanhu Lake is a popular tourist attraction in the city of Jiaxing, east China's Zhejiang Province. /CGTN

The replica of the "Red Boat" on Nanhu Lake is a popular tourist attraction in the city of Jiaxing, east China's Zhejiang Province. /CGTN

The group spent eight silver coins renting the vessel and sailed it to the center of Nanhu Lake to discuss their great cause in private. Mao Zedong, who later became the top CPC leader, was also present. They pretended to be tourists to shield their true intentions, even played mahjong when a boat they thought was a police patrol vessel passing by.

From that moment, the CPC sets off on a journey destined to change the path of China's future. Over the decades, this Red Boat replica has been repaired so many times that like the ship of Theseus, maybe nothing of the original is left. Yet, it remains a symbol of a courageous and revolutionary spirit.