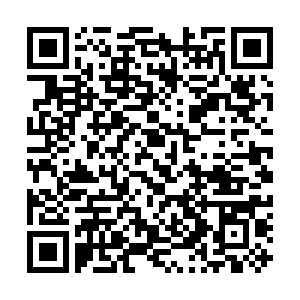 On a frantic day of action across Asia, with 14 matches played on Tuesday, 12 teams ended up marching into the final round of 2022 FIFA World Cup Asian zone qualifiers.

Iran, Saudi Arabia, and the UAE topped their respective groups to ease into the final round. Iraq, Oman, China, Vietnam, and Lebanon also made it through after finishing in second place.

Syria, Japan, South Korea and Australia had already clinched their spots in the deciding round, from which four countries will advance to next year's tournament in Qatar.

Qatar, who topped Group E, will not play in the final phase as they qualify automatically as hosts. 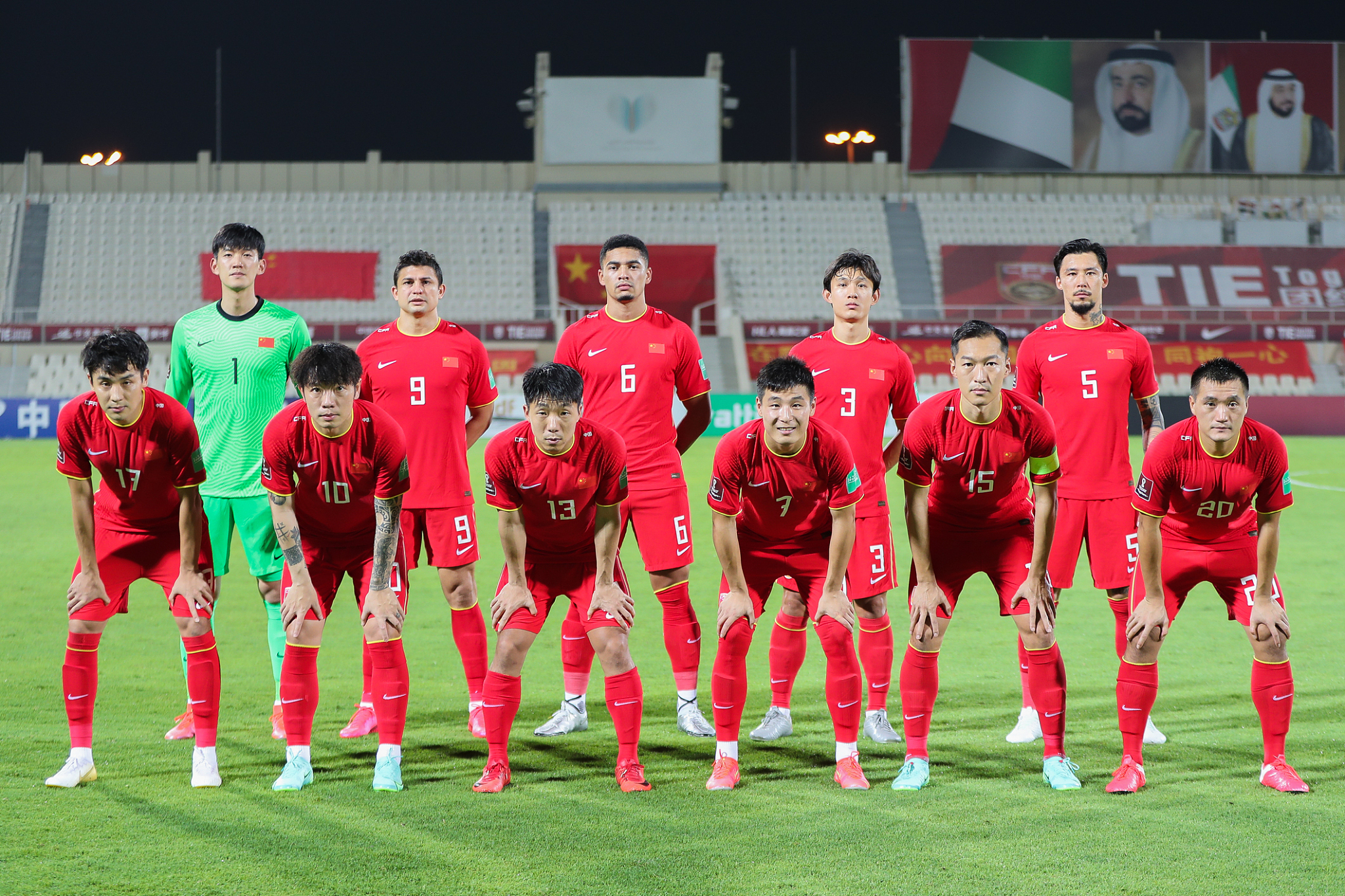 Players of Team China pose for a photo before their game with Syria at the FIFA World Cup Asian qualifiers in Sharjah, the UAE, June 15, 2021. /CFP

Players of Team China pose for a photo before their game with Syria at the FIFA World Cup Asian qualifiers in Sharjah, the UAE, June 15, 2021. /CFP

"Only by playing against strong teams can we really improve ourselves," China coach Li Tie told a post-match press conference.

"It was not an easy game. I was pleased with all the players for their spirit and tenacity. They controlled the game most of the time and created many chances. I would have been happier if it had been 2-0," Li said, adding that the win was a gift to the players injured in previous matches and to all the fans.

"Syria is a strong team and we didn't play at such a high level for quite a long time," Li added. "We must play more high-quality matches."

Midfielder Zhang Xizhe, who opened the scoring with a diagonal shot in the 42nd minute, was named the player of the match. "We played a very good game," said Zhang.

In Group B, already-qualified Australia, with the only goal from Harry Souttar, edged Jordan 1-0 to record their eighth consecutive win in the second phase. 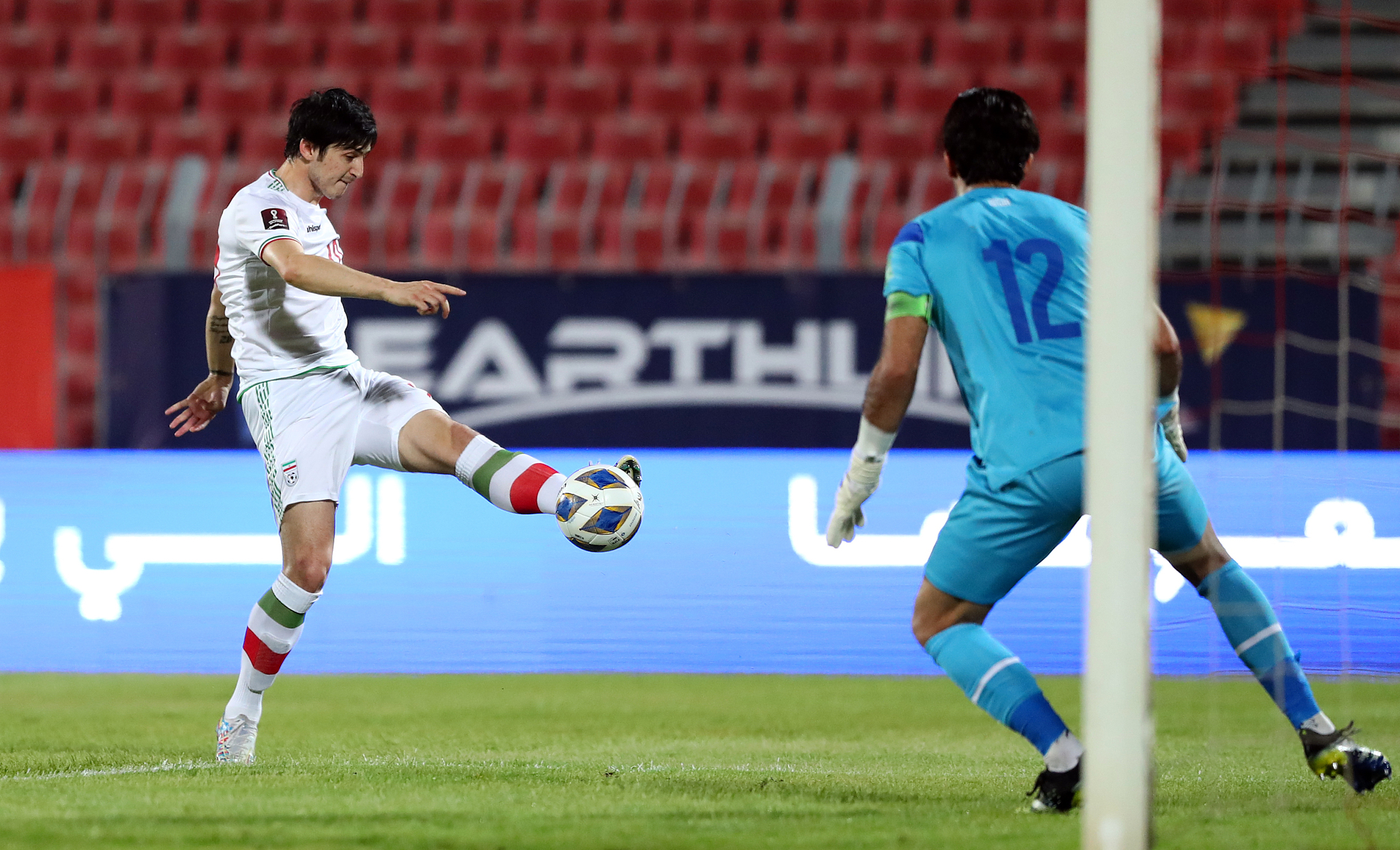 Iran pipped Iraq 1-0 in Bahrain to top Group C, while the UAE edged Vietnam 3-2 in their final Group G match in Dubai on Tuesday.

To qualify, both Iran and the UAE needed to topple the teams that went into the final round of matches leading their groups. They did it in contrasting styles.

Iran hung on to their lead to take their tally to 18 points from eight matches, while Iraq finished with 17 points.

Bahrain staged a second-half show to conclude their match with a comfortable 4-0 win over Hong Kong of China on Tuesday.

The two sides had played out a 0-0 tie in their previous encounter. In Tuesday's game, after a goalless first half, Bahrain established a 2-0 lead just 10 minutes into the second half, before adding another two in the 70th and 88th minutes. 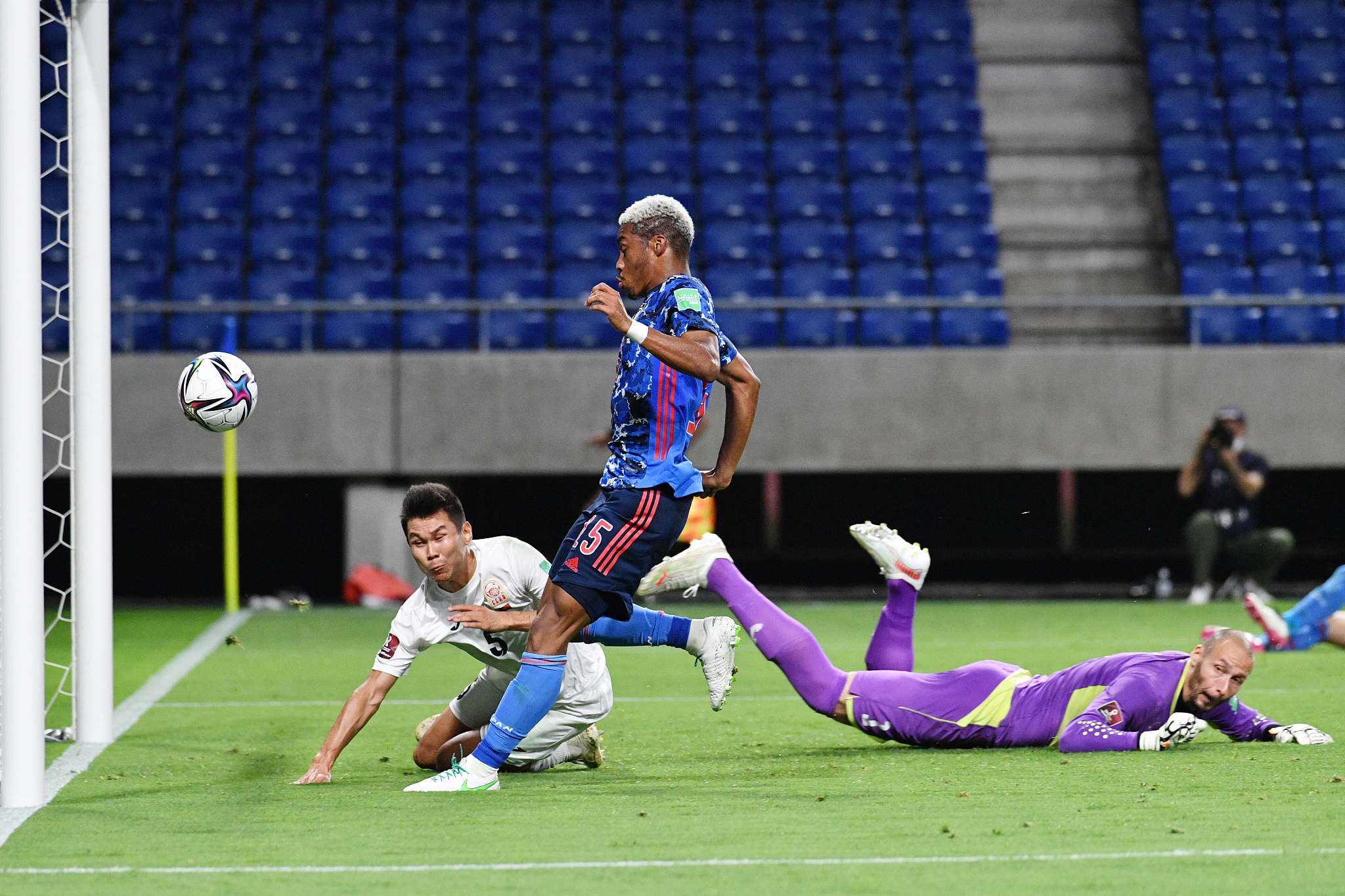 An opening goal from Mohammed Al-Ghafri and a brace from Khalid Al-Hajri secured Oman's 3-0 victory over Bangladesh in Group E.

In Group G, Vietnam wasted their two-point advantage at the top as they were beaten by the Emiratis with Ali Salmeen and Ali Mabkhout finding the net in the first half.