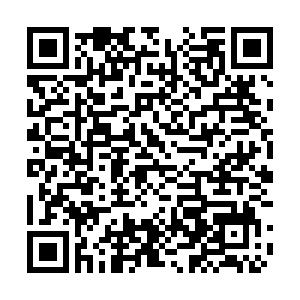 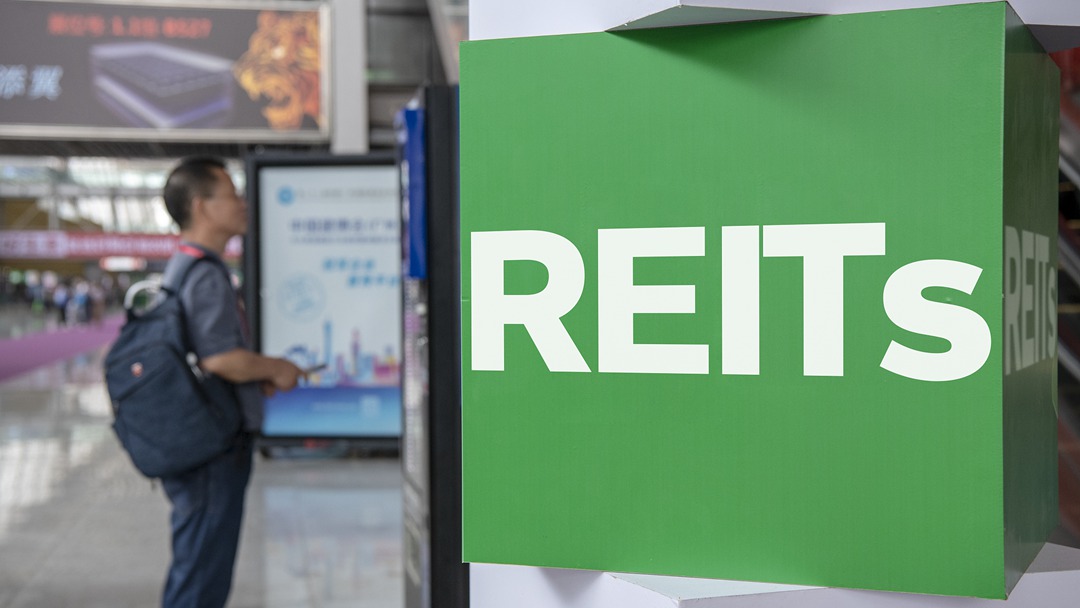 China's first batch of nine public infrastructure real estate investment trusts (REITs) will start trading on June 21, according to announcements posted on the websites of the country's two exchanges Tuesday.

The nine REITs have raised over 30 billion yuan (about $4.68 billion) in total, the data showed. They are expected to channel investment into infrastructure projects such as highways, industrial parks, storage and logistics, and sewage treatment, among others.

Earlier in April 2020, China initiated a pilot scheme on infrastructure REITs to deepen supply-side structural reform in the financial sector and enhance the capital market's capabilities in supporting the real economy.

In mid-May this year, the China Securities Regulatory Commission approved the registration of the country's first batch of nine REITs, and on May 31, China kicked off the sales of the REITs.

As an important approach to realizing real estate securitization, REITs collect investors' funds and hand them over to professional investment institutions for real estate investment management.