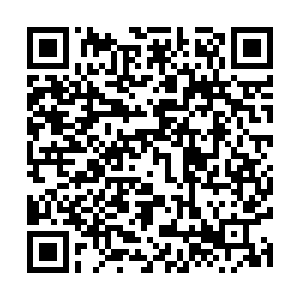 Wei made the remarks at the 8th Association of Southeast Asian Nations Defense Ministers' Meeting-Plus (ADMM-Plus).

Noting the multiplicity of crises rarely seen in the history of the world today, Wei stressed the importance of unity and cooperation and called for jointly building a community with a shared future for mankind.

China attaches great importance to security cooperation with other countries and fully understands and respects their legitimate concerns, he said, stressing that China's national interests must also be fully respected and safeguarded.

Wei also mentioned maintaining peace and stability in the Asia-Pacific region. China will actively participate in cooperation within the ADMM-Plus mechanism and make a greater contribution to regional peace and stability, he said.

The ADMM-Plus is a platform for the Association of Southeast Asian Nations (ASEAN) and its eight dialogue partners, namely Australia, China, India, Japan, New Zealand, South Korea, Russia and the United States, to strengthen security and defense cooperation for facilitating peace, stability and development in the region. The inaugural ADMM-Plus was convened in Hanoi, the capital of Vietnam, in October 2010.