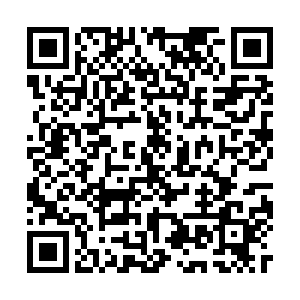 The Chinese Mission to the European Union on Wednesday expressed strong dissatisfaction and firm opposition to the EU-U.S. summit statement's reference to China-related issues.

The statement is full of Cold War mentality and bloc politics, a spokesperson for the mission said, adding that it "has gone far beyond the norm of developing bilateral relations."

The act of forming "small groups" goes against the tide of history and is completely against international and regional peace and stability, the mission said.

Taiwan, Hong Kong, Xinjiang and Tibet-related issues are China's internal affairs and the East and South China Seas concern China's sovereignty and maritime rights and interests, the spokesperson said. "All these issues represent China's fundamental interests and allow no interference," the spokesperson said.

"As for who is imposing unilateral sanctions based on lies and disinformation and who is pressurizing and coercing others to keep its hegemony, the international community sees very clearly and fair-minded people can tell right from wrong.

"China is no longer like what it was in the past. The Chinese people have stood up. Intimidation will never work on us. We will stay on the course of peaceful development and at the same time, firmly safeguard national sovereignty, security and development interests."

Unqualified to lecture others, the United States and the European Union should reflect on their own existing issues, said Zhao.

China opposes any country to impose its own interests or demands upon other countries and rejects building a "small circle" or using bloc politics to target any third party, he added, stressing that ideologies should not be used to divide the world.

The U.S. and the EU should abide by the purposes and principles of the UN Charter, practice genuine multilateralism, and make their own due contributions to fighting the COVID-19 pandemic and addressing other global challenges, said Zhao.